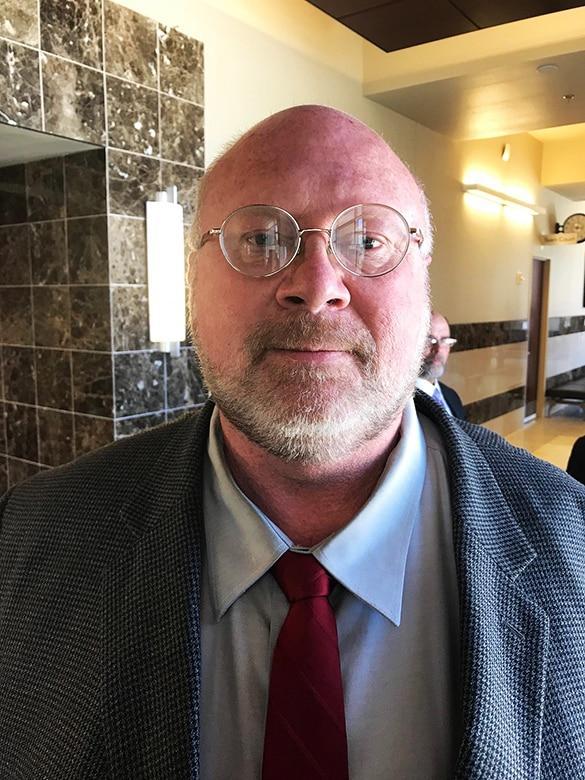 Judge Thomson’s orders state that White failed to meet the burden of proof to proceed with the recall petitions during the April 30 evidentiary hearing held in his court.

On the majority of the counts in all three petitions, Judge Thomson repeatedly referred to the same ruling he made in the first of more than two dozen counts White filed against each councilor.

That ruling states that the councilor in question’s “discretionary decision to vote on the matter described is not in performance of a duty in an improper manner and was not done for an improper or corrupt motive. There is not sufficient factual basis to support (White’s) allegations that (the councilor) violated the statute or constitutional provisions cited by acting intentionally on one or numerous occasion to violate said law or provision”.

On White’s allegation that Reiss had until last December an unlawful public contract because he failed to file paperwork with the Secretary of State’s office, Judge Thomson said there is insufficient evidence to support a factual finding that Reiss may have in fact committed a fourth degree felony as alleged by White.

Judge Thomson also found that there was not factual basis for violations of the Open Meetings Act by any of the three councilors as alleged by White.

Maggiore told the Los Alamos Daily Post Tuesday afternoon that he is very happy Judge Thomson made the decision he made.

“I am happy to have this behind me so that I can get on with the work of serving the County as a councilor. This has been a very frustrating, eye-opening process that has come at great personal expense,” he said.

Reiss and O’Leary declined to comment on the ruling.

White told the Daily Post Tuesday evening that he doesn’t know what to make of Judge Thomson’s decisions … “especially as he mentioned in court he would probably not have the benefit of Judge (Francis) Mathews decision”.

“Now he finds 180 degrees opposite of Judge Mathews who directed Los Alamos to re-staff and re-fund the sheriff’s office and turn all statutory duties back over to the sheriff from the police,” White said. “He apparently agrees with the councilors strange defense that they doctor the videos of their council meetings and then finds that no evidence exists that providing false videos of council meetings is malfeasance, because the videos quite clearly show that the council knew of the sheriff’s litigation before the meeting and clearly violated the open meeting law.”

He said as to the other charges, Thomson “took six weeks to come up with a nonsensical and very short answer and proceeded to repeatedly list, ‘see first answer’”.

“The recall laws clearly establish that the Court proceedings are not a trial adjudicating guilt or innocence or a monetary liability. (They are) merely establishing if evidence exists that improper actions were taken by the official sought to be recalled. It is just like a pre-trial hearing for criminal charges. The Judge is not supposed to establish the guilt or innocence of the accused, merely if evidence exists he might be the one who committed the crime,” White said. “A jury of citizens then decides the guilt or innocence. Judge Thomson has denied the citizens of Los Alamos their Constitutionally guaranteed right to decide. He finds no elected official has any fiduciary responsibilities. He finds no elected official is bound by the results of an election.”

White concluded by saying Judge Thomson “basically finds dictatorship and communistic rule is okay” and that he will “certainly appeal”.

County councilors are not represented by the Los Alamos County Attorney or the County’s insurance for recall petitions and have to pay their own legal expenses. A previous petition by White for the recall of Council Chair David Izraelevitz also was denied by Judge Thomson. Izraelevitz, Maggiore and Reiss were represented by attorney Jack Hardwick and O’Leary represented herself.