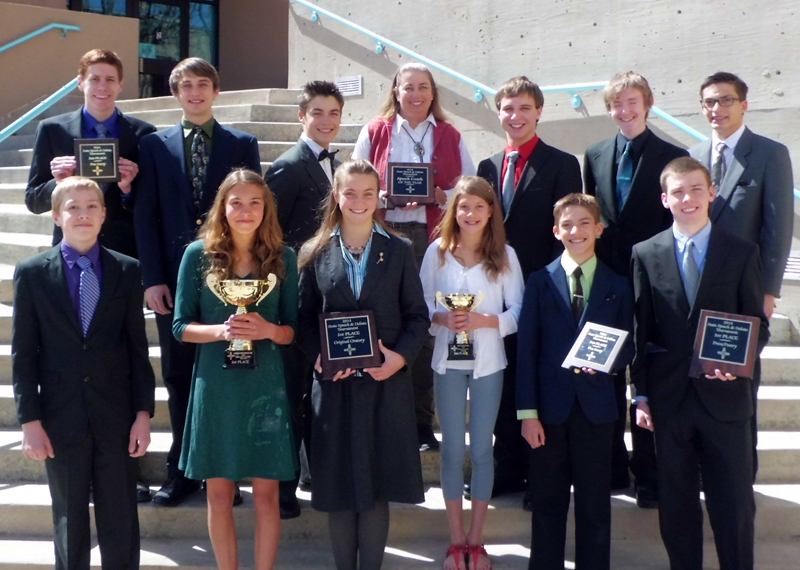 The team won 1st Place in Limited Entry Sweepstakes and 3rd Place in Overall Speech Sweepstakes. Twenty-five high school teams and 350 students from across the state competed in this year’s state tournament, which was the largest in New Mexico history.

Members of the team will compete at the District Tournament this weekend where they hope to qualify for this year’s National Speech & Debate Tournament.