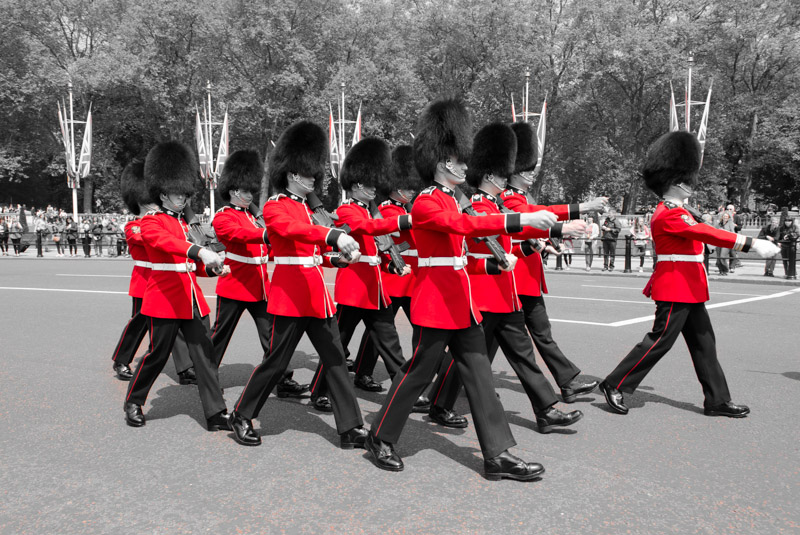 Changing of the Guard. Photo by Jason Frazier

It has been six and a half months since our daughter, husband, and 8-year-old child (Kerri, Jason, and Sydney Frazier) left to travel the world. Their travels have had ups and downs, but overall has been as good, or better than their expectations.

They have met interesting people, seen amazing sites, and experienced different cultures. To date they have spent a month in each of the following places: Paris and Arles, France; Denia, Spain; Rabat, Morocco; Bantry, Ireland; Bath and London, England. They made a quick stop in Amsterdam, Netherlands; Berlin, Germany; and Prague, Czech Republic on their way to six weeks in Florence, Italy. In the middle of the month, my husband Jim will meet Kerri in Geneva, Austria to begin a REI sponsored hike around Mt. Blanc in Switzerland.

Financially, they have maintained their $100/day budget by walking and riding bikes, making their meals, and not eating out. At times they have rented a car to extend their reach to interesting places not within walking distance. They have rented homes in the country and apartments in cities, done house sitting in London, and were invited to stay a week with an American couple in Prague.

Jason is an avid photographer and his photo essays are often interesting and stunning. I would like to share with you one of my favorites, London in Red.

LONDON IN RED
By JASON FRAZIER

On our recent stay in London, England we could not help but notice how many things are red. When we arrived I decided to photograph London in black and white, which created some great photos, but the photos obviously cannot express how red everything is. So, I reprocessed the photos to show you, London in Red. 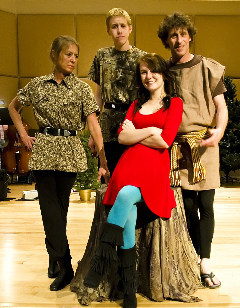 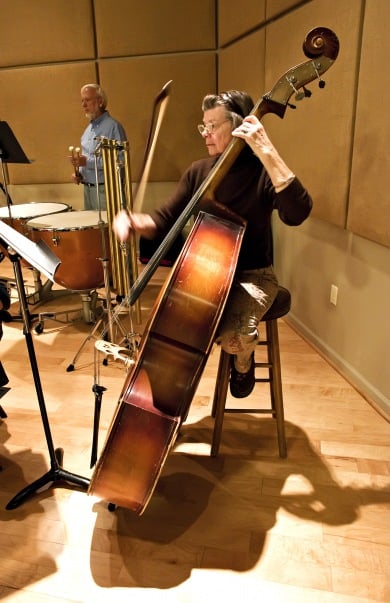 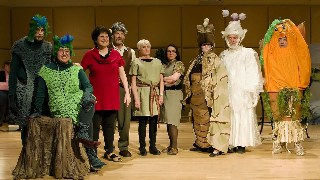 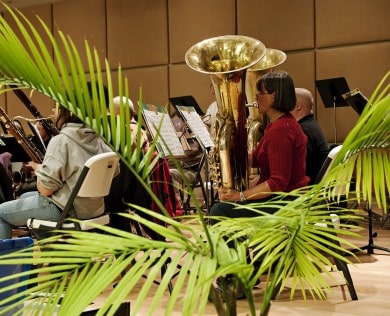 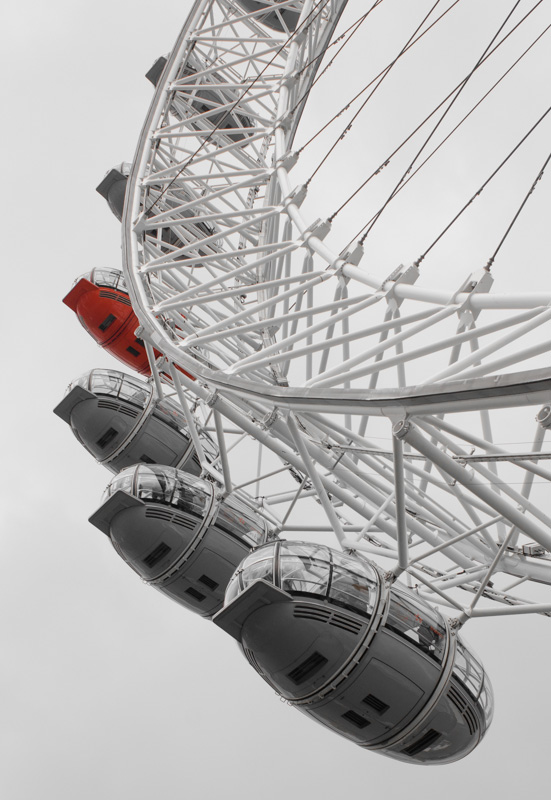 Red car on the London Eye. Photo by Jason Frazier 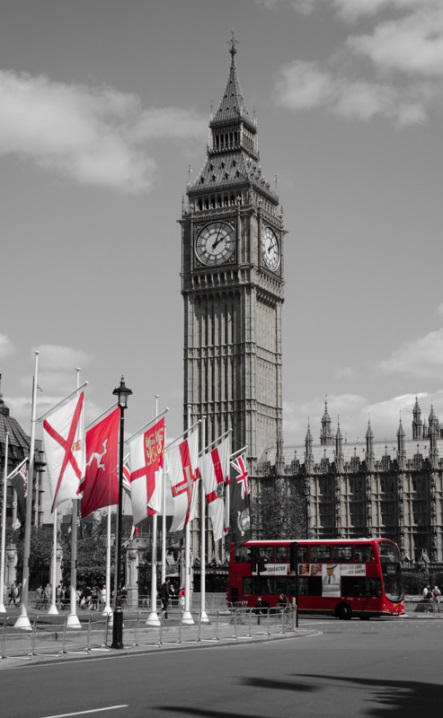