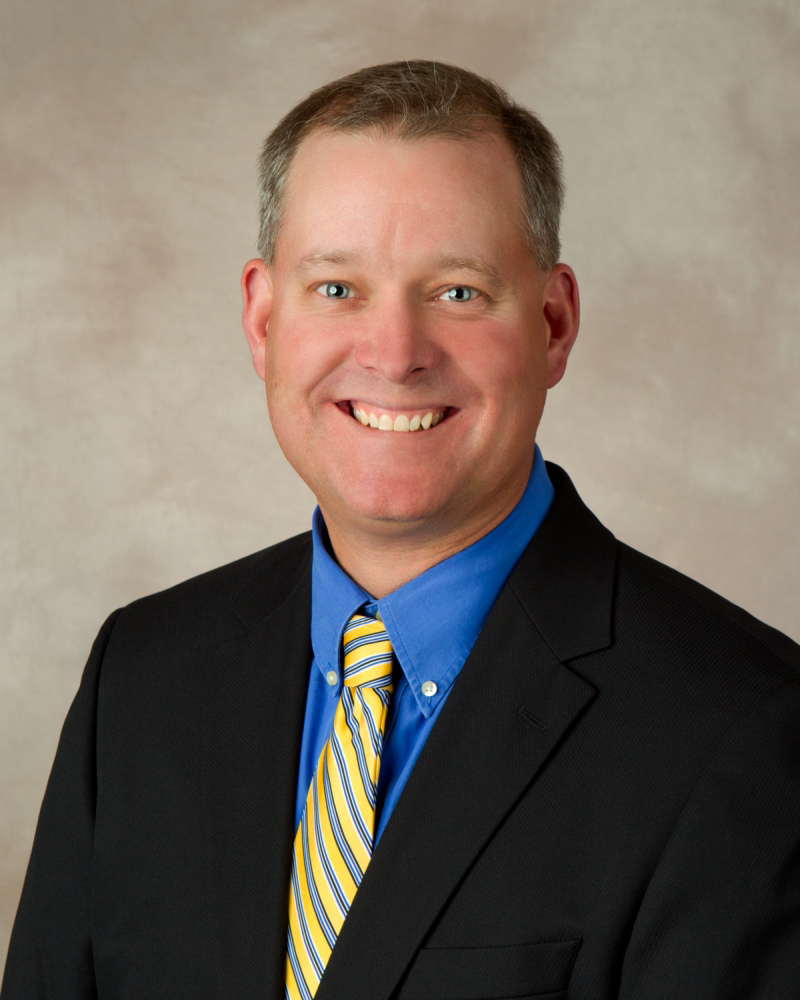 Jaret McDonald has announced his candidacy for sheriff of Los Alamos County.

“I’ve always been interested in public office and keep up with local and national politics,” McDonald told the Los Alamos Daily Post. “My goal has been that I want to go further than this in public service, but this is where I want to start … I want to make a difference in my community.”

McDonald, 42, has worked at Los Alamos National Laboratory for approximately 20 years as a contractor and employee and is now a superintendent in the construction division. He also owns a small part-time business as a big game outfitter and logger.

McDonald is a Los Alamos native and the son of longtime Los Alamos High School Band Director Jan McDonald and retired teacher Sheryl Parsons. His stepfather Will Parsons is retired from LANL and his stepmother Lynne McDonald works part time at the Lab.

“I believe that I can direct the Sheriff’s Office in a way that will serve Los Alamos residents well, save taxpayer money, and be true to the intent of the Los Alamos Charter. I will ensure the Los Alamos Police Department (LAPD) and Sheriff’s Office roles do not overlap,” he said. “I will work closely with LAPD to eliminate any duplication of effort and perhaps ask LAPD to take on small additional roles that are within its purview and that the Sheriff’s Office is performing now. Since both offices are paid for by the taxpayers, streamlining and having clear roles of both departments will clear up potential confusion for residents as well as limit the paid time of deputies.”

McDonald spent eight years with the New Mexico Mounted Patrol where he held a commission and earned the rank of sergeant.

“New Mexico Mounted Patrol is an unfunded, volunteer, state law enforcement agency that assists other state, federal and regulatory bodies on request,” McDonald said. “Mounted Patrol troopers have the same authority as the requesting agency. The statues read, ‘When acting upon such call, members shall be deemed to be the agents or deputies of the authority issuing such request shall be possessed of the same powers and duties as such requesting authorities.’ While in the Mounted Patrol, I supported the Secret Service, USFS, New Mexico Game and Fish, FBI, New Mexico State Police and other agencies.”

McDonald explained that the majority of his effort with the Mounted Patrol was spent working with New Mexico State Police Officers from the Espanola Office. He responded to homicides, DUI arrests, DUI collisions, drug raids, child services and protection, traffic stops, sex offender issues, serving papers and domestic disputes among other incidents. Active members of the Mounted Patrol, although part time, develop broad enforcement experience with a variety of law enforcement and regulatory agencies, he said.

“I will apply these skills to the part time position of Los Alamos County Sheriff and ensure that Los Alamos residents are well served,” he said.

McDonald and his wife Jennifer married in 2010. They reside with their four dogs in White Rock.

Editor’s note: McDonald is the only Republican candidate to announce for this race. He is running against incumbent Democrat Marco Lucero who is seeking a second four-year term. Democrat Camille Montoya is McDonald’s campaign treasurer.