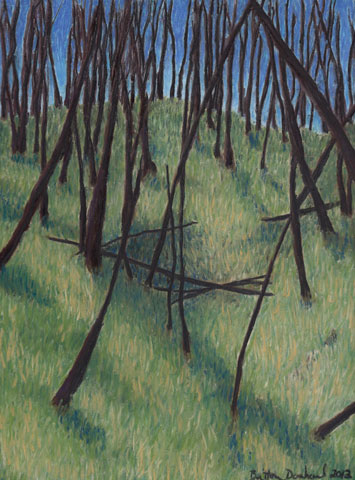 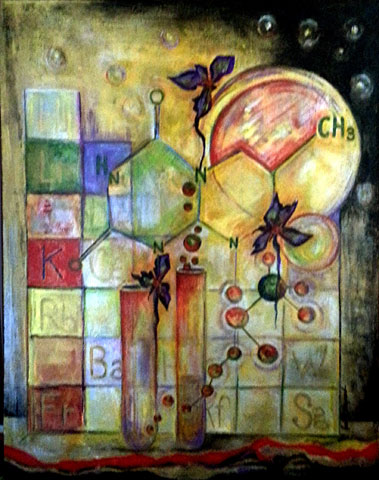 It’s Elemental… Feeling out of your Element? The Fuller Lodge Art Center has an element for everyone in the new exhibit “Periodic Table” beginning Friday April 26 and open through early June. 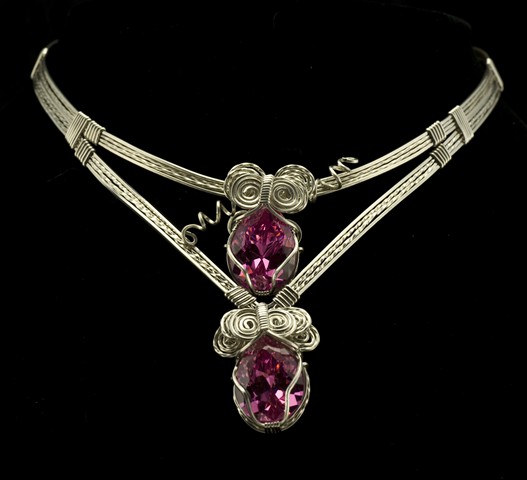 Dozens of artists from across New Mexico have taken on, and interpreted the Periodic Table in an entire spectrum of reflections, and the result is a truly eclectic collection.

Dozens of artists from across New Mexico have taken on, and interpreted the Periodic Table in an entire spectrum of reflections, and the result is a truly eclectic collection.

The Elements have been described as the basic building blocks that make up our world, and what could be more fun to an artist than playing and rearranging those blocks?

Through silk, paint and glass, artists like Bettina Hehlen, Trish Reed, Annette Paajanen, Rebecca Titus Taylor, and Gordon McDonough play with the symbols and patterning inherent to the organization of the periodic table. 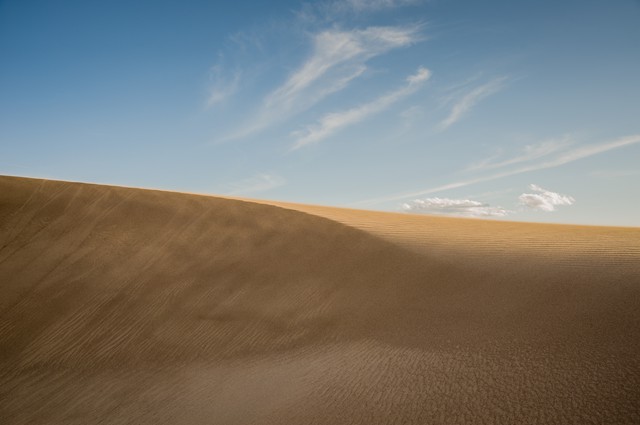 Other artists, such as photographer Katherine Britton take a broader view of describing the world in its complexity and getting out into the elements. Britton Donharl and Ted Greer take on how elements shape the world around us, while Rebecca Redondo’s “Re-generation” and Liz Martineau’s “Orbital Period” connect nature and its cycles to an elemental foundation.

Dan Gerth’s photographs capture how elements interact, where batik artist Gloria Sharpe and Sumi-e artist Alex Scheinker seek out the essence of these relationships. Nicole Dunn, and Jody Shepherd all excel in bringing the elements into a synergy with the human experience.

The stories contained in these patterns and relationships are myriad and diverse. From tales of the gold rush in Eleanor Ames’ and Melissa Alexander’s fiber art pieces to a quite moment with a treasured possession as in Kathi Geoffrion Parkers intimate portrait.

Who knew the Period Table could elicit such responses!  The arrangements and inspirations resulting from an in depth look at the world around us has developed a visual and tactile feast that proves the Periodic Table can be both playful and deeply personal, and ultimately satisfying to any viewer.

In addition to and in tandem with the Period Table Show, the Art Center is presenting a solo exhibition entitled “Lightworks” created by artist and previous Art Center Director, Hilda Volkin.  The exhibit has created a statewide buzz, and is particularly well suited for the “Periodic Table” exhibition with its fascinating play of light and masterful use of materials.

The public is invited to attend an Opening Reception for the exhibit 5-7 p.m. Friday, April 26. The Fuller Lodge Art Center, 2132 Central Ave. in the heart of downtown Los Alamos, is open to the public 10 a.m. to 4 p.m. Monday through Saturday free of charge.

Preview the exhibit at fullerlodgeartcenter.com/PeriodicTable.shtml. 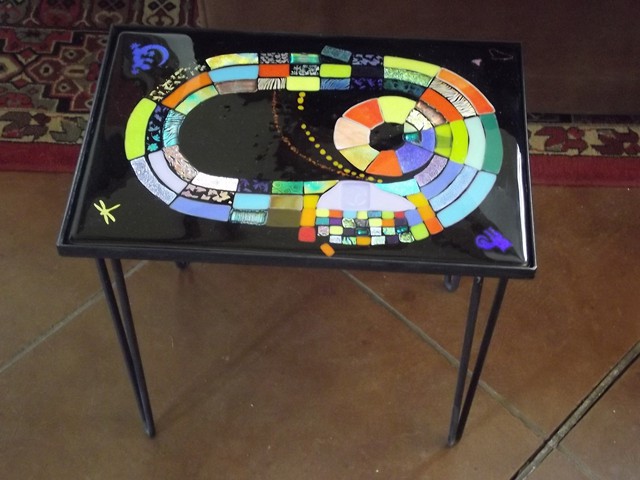