Intro To Entrepreneurship Returns To UNM-LA 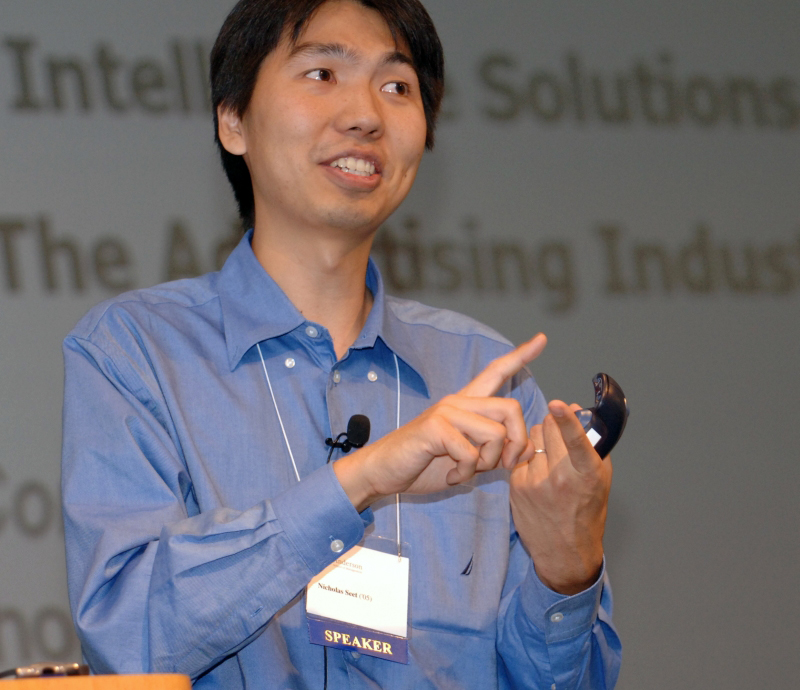 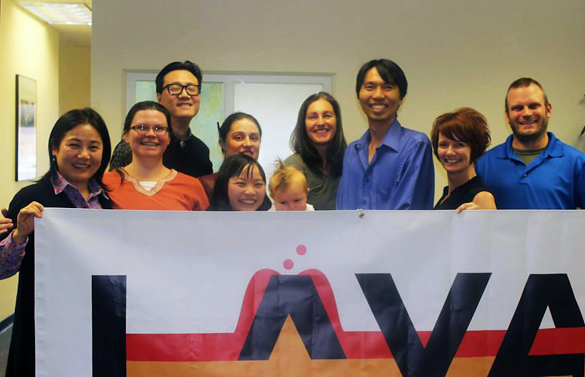 Instructor Nik Seet, third from left, with his students who raised more than $15,000 for their startups in a few weeks. Photo by Mandy Marksteiner

Intro to Entrepreneurship returns to UNM-LA

Have you ever wanted to start your own business? Learn the process of starting a successful company from someone who has both academic training in entrepreneurship and the experience of turning his garage-invented technology into a multimillion-dollar business.

“Everybody has an idea,” said Nicholas Seet, who will teach Intro to Entrepreneurship (Business Plan Development) at UNM-LA during the spring semester. “During this class I will give you the steps you need to take to turn your idea into a profitable business.”

Intro to Entrepreneurship (Business Plan Development) is open to everyone and runs noon to 4 p.m. Fridays, Feb. 20 to May 1 in Room 625. Lectures will be videotaped, so students who may have to miss a session can still access the material.

Seet has taught entrepreneurship classes at UNM-LA and through the Los Alamos Commerce and Development Corporation since 2013. His students have created business plans, produced working prototypes of their innovative products, and raised seed money to start their companies.

Access to early stage funding is often what makes the difference between a successful business and a failure. Last fall, Seet helped eight business owners raise more than $15,000 for their startups using the www.mainstreetcrowd.com crowd funding portal.

The class’ combined efforts made it possible for them to have a high success rate. Eighty percent of the projects were fully funded. Most of the money came from friends, family and future customers, but the ventures also received generous support from sponsors: LANL Community Programs Office sponsored three projects by contributing a total of $1,500 and Carol A. Clark, publisher of the Los Alamos Daily Post, sponsored Biodidact by matching every dollar that was raised.

Students who enroll in Intro to Entrepreneurship will be introduced to the principles of entrepreneurship, write business plans, gain hands-on practical skills, and learn from the experience of others. Seet plans to bring in various guest speakers and engage the class in goal-oriented exercises and small group discussions to supplement the reading assignments.

Seet is the founder of www.sivi.com, an online venture accelerator for entrepreneurs. He is the founder of Auditude®, which was acquired by Adobe® in November 2011 and is the fourth largest video ad network in the world. In 2005 he won the Rice University Business Plan Competition for his business concept.

UNM-LA students can sign up for Introduction to Entrepreneurship (Business Plan Development) through the UNM Lobo network. 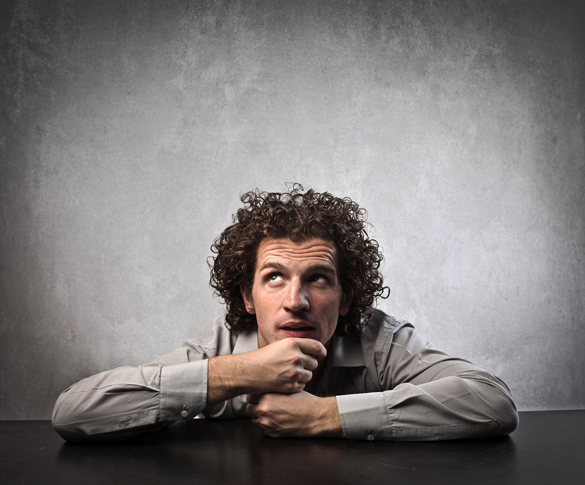