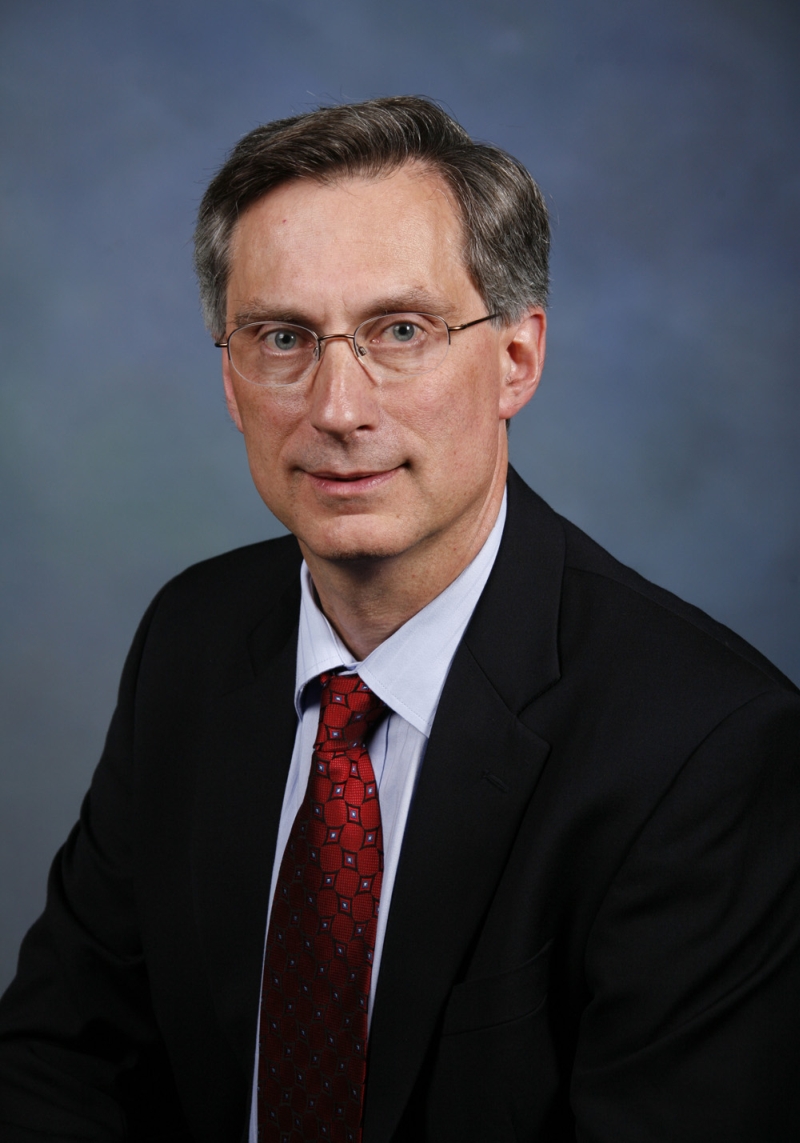 Los Alamos National Laboratory Director Charlie McMillan will be one of 17 speakers at this year’s TEDxABQ, event organizers announced this week. TEDxABQ, scheduled for Saturday, September 7 at Popejoy Hall, is an independently organized event in Albuquerque affiliated with the popular TED Talks series.

McMillan will discuss the linkage between early education in science, technology, engineering, and mathematics (known as STEM) and national security.

“In national security science, we can’t afford to lose a generation of young people,” McMillan said. “Particularly U.S. citizens. The world is a rapidly changing place.”

McMillan is by law one of four people in the U.S. who must send an annual letter to the President and Congress assessing the state of weapons in the U.S. nuclear stockpile. But because the U.S. stopped full-scale nuclear weapons testing in 1992, the assessments must depend on classified, highly sophisticated computer modeling and non-nuclear experiments.

“It’s like proving that a 40-year old car will start, but without actually starting the engine,” McMillan said. “Meanwhile all the parts are deteriorating. It’s an immense technical challenge that deals with everything from materials science and big data to the mysteries of physics and sub-atomic particles.”

Finding young scientists and engineers with the technical capability – and creativity – to pull this off is critical for the Laboratory. But the consequences for the nation go beyond that, as McMillan will explain. As Los Alamos commemorates its 70th year of service to the nation and looks forward to the next 70, McMillan will bring his unique perspective to TEDxABQ.

Learn more about TEDxABQ or purchase tickets here and on Facebook.