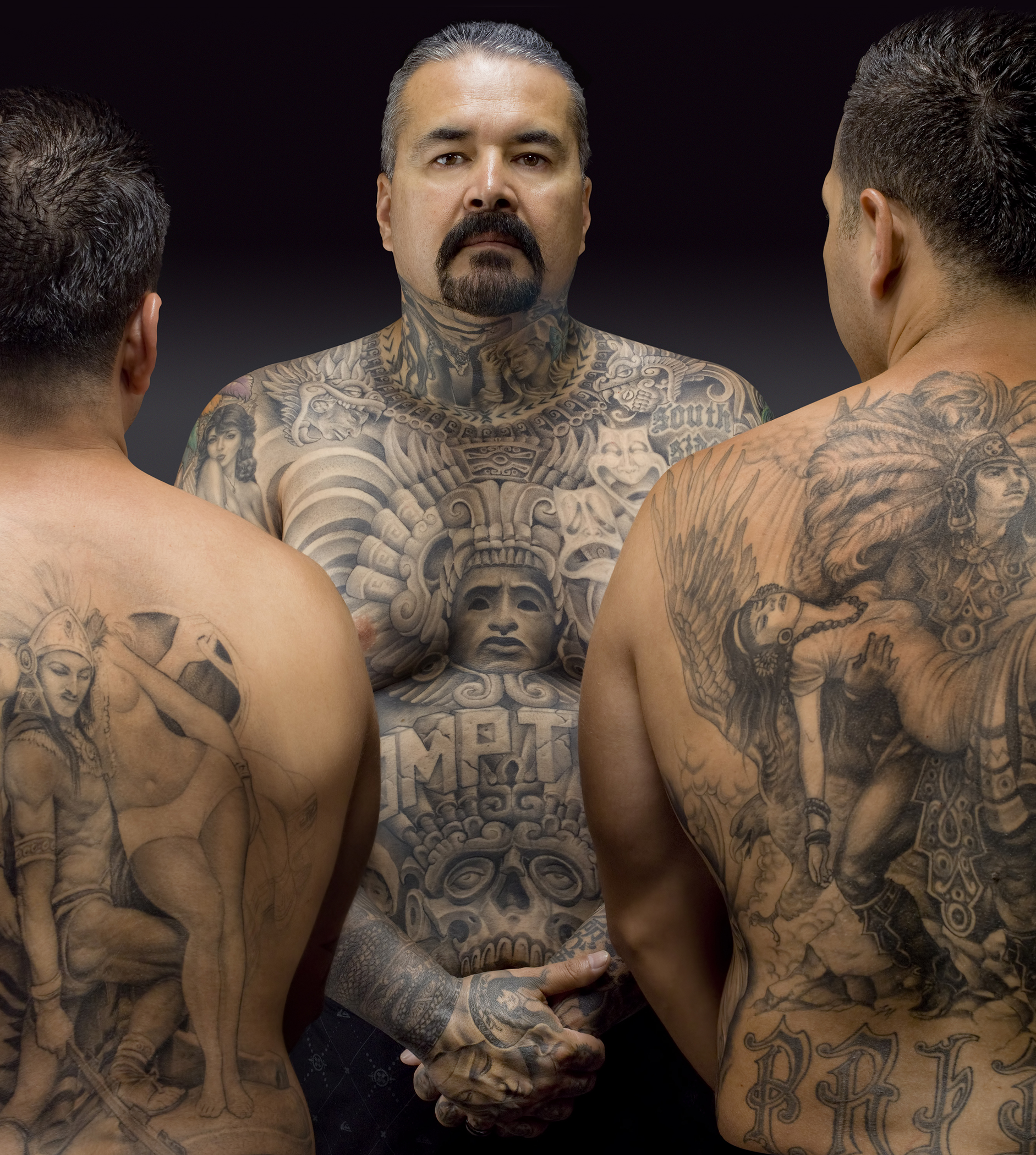 A new exhibit, “Painting the Divine: Images of Mary in the New World” opens June 29 at the New Mexico History Museum (NMHM) in Santa Fe, with an array of special events planned throughout the summer and fall.

Saturday, July 19, 1-3 p.m., Printing Our Lady, Gathering Space. Free with admission. Sundays free to NM residents; children 16 and under free daily. Bring the family and print a historic image of Our Lady on a replica medieval press. Using a Bobcat Press built in the 1970s by Cedar Crest’s Richard Hicks, visitors will get a feel for how colonial artists found images to paint.

Saturday-Sunday, Sept. 26-28, Painting the Divine Symposium: Mary in the New World, museum auditorium. Free. Learn more about the venerations of Mary in the Americas from scholars and art historians, including Maya Stanfield-Mazzi, Clara Bargellini, James Cordova, Jeanette Favrot Peterson, Tey Marianna Nunn, Kelly Donahue-Wallace, and Suzanne Stratton-Pruitt. Topics include the function and reception of Marian images in the Americas; monjas (nuns) and their use of Marian imagery in colonial Mexico; and dressed statue paintings in the Americas.

Sunday, Nov. 2, 2-4 p.m., “Tatoo Nation,” museum auditorium. Free with admission. Sundays free to NM residents; children 16 and under free daily. See the 2013 documentary and hear from Director Eric Schwartz. Tattoo images of saints and specifically images of the Virgin Mary are popular in Latino and contemporary culture, among men and women. This documentary explores how sacred images have permeated the world of tattoos and what they mean and symbolize to the people who bare them. For more on the film, visit http://www.tattoonation.com/.

Sunday, March 15, 2015, 2-4 p.m., 18th-Century Harpsichord Music, museum auditorium. Free with admission. Sundays free to NM residents; children 16 and under free daily. Susan Patrick performs and discusses 17th and 18th century chamber music from Italy, Germany and France. Patrick is an associate professor emerita in the Music Department at the University of New Mexico, where she taught classes in music history for 30 years. She has played with the New Mexico Symphony Orchestra, the Chamber Orchestra of Albuquerque, the Desert Chorale, Santa Fe Pro Musica, the Santa Fe Symphony, the Orchestra of the Duke, and other ensembles and is a founding member of the Albuquerque Baroque Players.