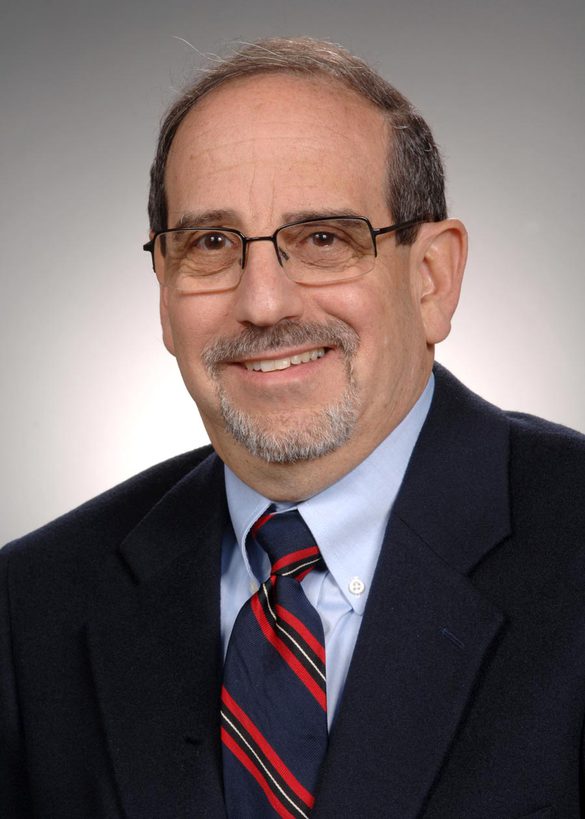 Like many people in many companies and organizations, I have been thinking a lot about innovation lately.

In my case, the effort has been a prelude to thinking about upcoming revisions to the Baldrige Program’s 2013–2014 Criteria for Performance Excellence.

And my conclusion was that innovation (I) is the result of intelligent risk taking (IR) and a supportive environment (SE): I =IR + SE.

In this column, I will explore each of these concepts, starting with the two contributors (IR and SE) and ending with the intended outcome, innovation.

I define an intelligent risk as an opportunity in which the potential gain outweighs the harm or loss that could impact the organization’s sustainability if the opportunity is not explored.

Taking intelligent risks requires a tolerance for failure and an expectation that innovation is not achieved through initiating only successful endeavors.

At the outset, organizations must invest in potential successes realizing that some will also lead to failure.

The degree of risk that it is intelligent to take will vary by industry pace and level of threat.

In a rapidly changing industry with constant introductions of new products, processes, or business models, there is an obvious need to engage more resources in intelligent risks than in a stable industry.

In the latter, growth potential and change must be monitored and explored but with a less significant commitment of resources.

In either case, not to engage at all in taking intelligent risks is like driving down the freeway or country road (pick your metaphor) with blinders on.

Kanter talks about an innovation pyramid as a mechanism for buffering risk while you are not shying away from it.

At the base of the pyramid are many small ideas. These include continuous improvements that can be easily and quickly implemented.

Early-stage ideas with a larger, long-term potential can be refined further with minimal risk and time commitment.

This base encourages everyone to get involved and participate in a culture of creativity and change.

At the middle of the pyramid is the new opportunity incubator. This is where a more limited set of projects and ideas are developed for their longer-term promise of growth.

At the top of the pyramid are a few major breakthrough opportunities.

These are the opportunities that get greater priority for resources and management’s attention because of their potential for breakthrough or disruptive change.

These ideas will frequently arise out of the base of the pyramid having achieved some initial success and promise.

How do you build an environment and a culture that support innovation? This may be one of the most frequently asked questions.

According to Dyer, Gergersen, and Christensen in their new book The Innovator’s DNA, there are five characteristics of innovators.

These characteristics, which can be learned, are associating, questioning, observing, networking and experimenting.

Questioning relates to a passion for inquiry and always challenging the status quo; good questions are worth as much as good answers and generally outnumber them.

Observing means watching the world around you and every aspect of that world—customers, new products and technologies, and changing habits.

Networking is not done strictly for social purposes but, rather, to test ideas and listen for new insights.

To encourage these characteristics of innovators, I propose eight mechanisms for building a supportive environment, based on my readings and my own thoughts:

The Baldrige Criteria for Performance Excellence define innovation as a meaningful change to improve products, processes, or organizational effectiveness and create new value for stakeholders. Innovation involves the adoption of an idea, process, technology, product, or business model that is either new or new to its proposed application. The outcome of innovation is a discontinuous or breakthrough change in results, products, or processes. As the definition states, innovation is not strictly composed of new products and new technology. Innovation can and should take many forms that affect how you do your business and how you serve your customers and stakeholders.

As you consider the innovation equation (I = IR + SE) in your organization, here are some more thoughts to ponder: Innovation thrives when there is intelligent risk taking and a supportive environment. Innovation suffers when it is treated as a fad. Innovation has been in and out of vogue in corporate America over recent decades. Innovation groups have been formed and disbanded due to poor or inadequately supported idea execution and due to cost-cutting programs. To do away with the engine of economic growth is a sustainability killer for organizations and national economies.

Large corporations frequently suffer from their own success, stifling their ability to innovate. Christensen describes this theory in his book The innovator’s Dilemma. Breakthrough innovations can initially cause problems in reliability and may not generate the profits of existing processes and products. Hence, large corporations may shy away from these investments until it is too late and they are left behind with outdated products and processes.

Phillip Auerswald recently conjectured that if you are not threatening someone’s marketplace, you are probably not innovating. While I am not sure this is always true, it does provide for an interesting line of questioning when one is considering pursuit of a new idea. Whose market will it upset? What new market can you enter? Where is the real breakthrough and how do you plan for it and execute? Where is this innovation in Kanter’s pyramid? What resources should it receive?

A closing thought on why innovation is so challenging: In the 1930’s Karl Duncker articulated the concept of functional fixedness, observing that people tend to fixate on the common or expected use of a product or process. In other words, we tend to see the things as they are in use, rather than exploring all the features, including those that could lead to a new use. Generally, we are not even cognizant of the other features. Two simple examples are presented by Tony McCaffrey in a recent HBR blog.

People on the Titanic saw the iceberg as a big threat and thus overlooked that it could have been like a lifeboat. A candle provides light, but the wick also provides a source of string in a pinch. Look beyond the obvious.

I do not know yet exactly how the above thoughts or the concepts in I = IR + SE will be embodied in the 2013–2014 Criteria for Performance Excellence. I invite your thoughts on the topic.