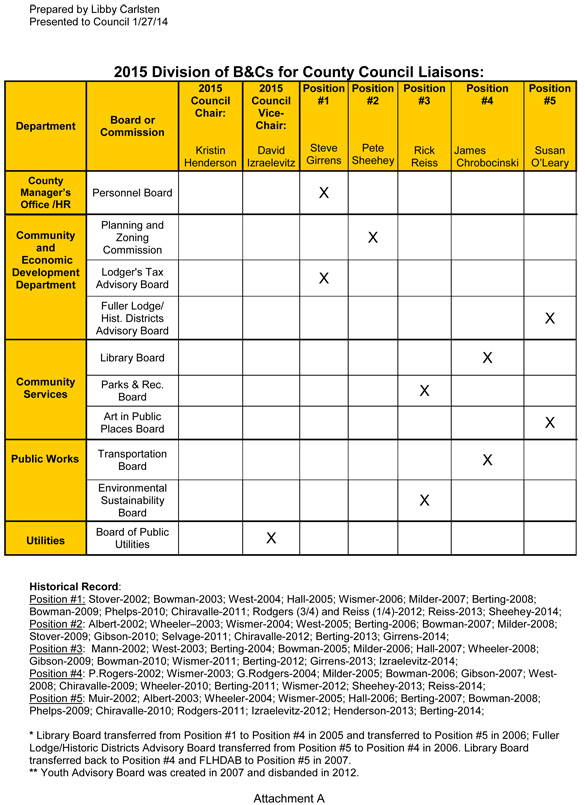 President Trump’s budget priorities were on parade in the House Armed Services subcommittee hearing Thursday, as the White House was releasing a sketch of its fiscal plans for the next 18 months. The White House projection for the nuclear security enterprise proposes strong support for a “nuclear force that is second to none.”

In keeping with the oversight and investigations subcommittee’s call for “Review of Infrastructure Needs and Projects Ready for Immediate Implementation,” the expert panel was asked questions that emphasized NNSA’s deferred maintenance problems – the long-standing problem of “flooded hallways and crumbling ceilings” that have steadily deteriorated in recent years. At the same time, both lawmakers and the officials were given opportunities to highlight priorities for spending some of the new funding, should it become available.

Emphasizing his 30-year-plus career in the weapons program, McMillan took the long view that included investments that began during the Cold War, along with those related to the stockpile stewardship program in the last 20 years. Encouraging the lawmakers to look beyond the current challenges to the “unpredictable” challenges of the future, McMillan said, “2030 is a date I think about a lot.”

McMillan said that solving the backlog problem could be alleviated with additional funds; “however, some of these facilities must be replaced, something that can only be done via funded infrastructure.”

Among shovel-ready projects, McMillan noted that the National Research Council’s advice on facility maintenance calls for an annual investment of 4 percent of the value of plant replacement, which is calculated at $14 billion for Los Alamos. At current levels, LANL spends only $150 million a year, well short of the $550 million level recommended. “In a recent series of NNSA site reviews,” McMillan observed, “more than $3 billion worth of needed investments across the enterprise were identified, with $1.3 billion of those at Los Alamos.”

In the House appropriation budget approved last year, one notable difference between the two chambers was an addition of $106 million over the administration request for maintenance of facilities. The House version also blocked, pending further analysis, a construction proposal for developing plutonium pit production capacity with modular facilities.

While budgets for almost every department except defense were severely reduced in the administration’s America First Budget Blueprint, the Defense Department captured the lion’s share of all the funds that were subtracted from other organizations and agencies. To provide an increase of $54 billion for defense next year, Office of Management and Budget Director Mick Mulvaney explained that the President didn’t want to add to the $488 billion deficit currently budgeted.”

“So the President accomplishes his priorities without adding to the deficit,” Mulvaney said. “That’s not to say the balance of the budget is balanced next year. It wasn’t. We’ve simply not added to the deficit in order to accomplish these policies.”

While the overall DOE budget will drop by $1.7 billon (5.6 percent), the National Nuclear Security Administration responsible for nuclear capability has been singled out, subject to Congressional approval, for $1.4 billion “plus-up,” an 11 percent increase for the remainder of the current fiscal year.

To the extent that the Department of Energy’s nuclear weapons program works for DOD, that sector appears to fare extremely well, subject to Congressional approval in any case. Exploring new opportunities and paving the way for how the potential budget windfall might be expended was the ostensible subject of the Oversight and Investigations subcommittee.

Sitting in on the hearing, House Armed Services Committee Chairman Mike Rogers (R-AL) said he had asked newly confirmed Secretary of Energy Rick Perry for more details on how the department anticipated spending its additional funds, but that Perry had not responded. DOE has indicated that budget details for FY 2018 are not expected until the May time frame.