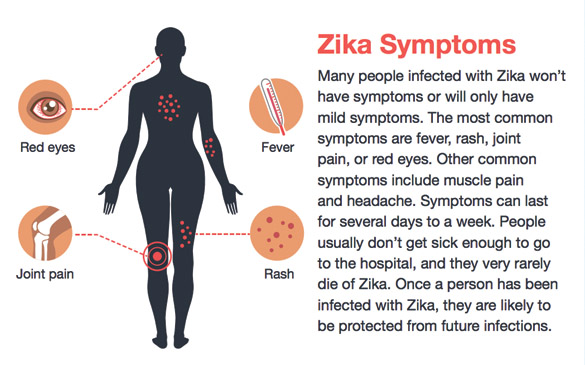 Today, he launched a Zika Resource Center on his website to provide information about the virus and tools to help New Mexicans stay healthy.

“While the Zika crisis grows, it’s more important than ever that New Mexicans have access to critical information about how to keep themselves and their families safe during the summer months and while traveling. We are starting to see cases of Zika that were transmitted by mosquitos in the United States, and Aedes mosquito species known to be able to transmit the virus have been found in New Mexico, which is deeply troubling. My Zika Resource Center will provide helpful resources to help answer questions about Zika and how to stay healthy,” Sen. Heinrich said. “However, there is no substitute for congressional action. We must combat this public health emergency by passing emergency Zika funding. Every day that passes delays lifesaving research and the development of a Zika vaccine to protect pregnant women and their unborn children from the birth defects caused by Zika. Women and families across the country can’t afford to wait any longer.”

The U.S. Department of Health and Human Services declared a public health emergency for Puerto Rico on Friday, signaling that the current spread of Zika virus poses a significant threat to public health in the U.S. territory. Four cases of Zika in New Mexico that were acquired while traveling abroad have been reported. Two Aedes mosquito species known to be able to transmit Zika have been found in four New Mexico counties.

The Centers for Disease Control and Prevention (CDC) continues to encourage everyone living in areas with Aedes aegypti and Aedes albopictus mosquitoes, especially pregnant women and women planning to become pregnant, to protect themselves from mosquito bites. The CDC recommends applying insect repellent to uncovered skin, wearing long-sleeved shirts and long pants, using or repairing screens on windows and doors, using air conditioning when available, and removing standing water where mosquitoes lay eggs.

For months, Sen. Heinrich has called for urgent action to address the Zika outbreak. In April, he wrote to Republican leadership calling for immediate passage of President Obama’s emergency supplemental funding request of $1.9 billion for prevention and treatment of the Zika virus. In August, Senator Heinrich sent a letter urging the Republican leaders to immediately call Congress back into session to pass emergency funding legislation to address the growing Zika crisis.

In July, Sen. Heinrich met with researchers in the Division of Infectious Diseases at the University of New Mexico (UNM) Health Sciences Center and was briefed on their groundbreaking research to combat the Zika virus and other mosquito-borne infectious diseases. Researchers at UNM are working to combat Zika by targeting their larvae through a safe, effective, and inexpensive treatment that uses lemon grass oil as a natural insecticide. They also are partnering with Los Alamos National Laboratory to develop a Zika vaccine and diagnostic tools to identify Zika in humans and mosquitoes. 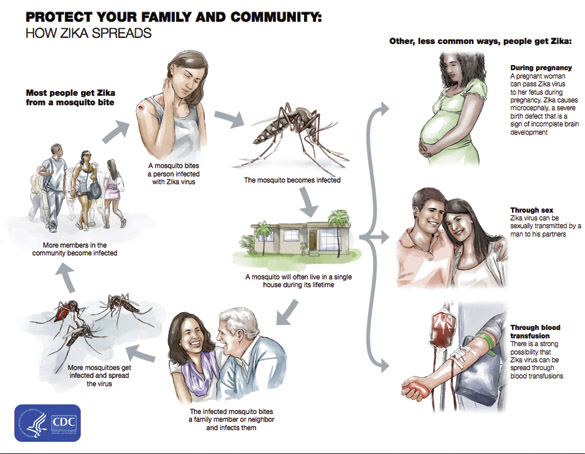