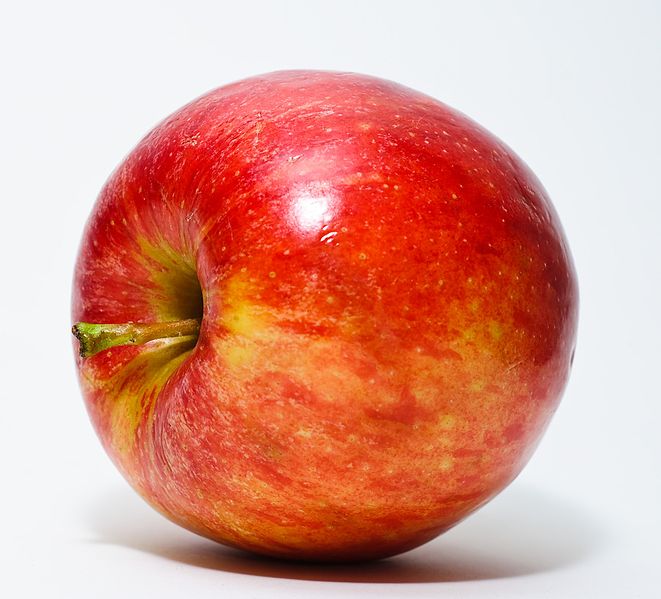 We have tried raising apples without using pesticides for more than 25 years in Los Alamos. We haven’t been very successful.

The primary problem we’ve had is with codling moths. Almost every apple we have produced has worms in it.

However, this year we have a noticeably improved apple crop. This was especially true with our early apples.

We still have some worms, but there aren’t as many of them as in years past. I’m curious if other Los Alamos  residents have noticed this as well.

Initially, this struck me as being a little odd. We had a mild winter last year so winter kill for the moths should not have been very high.

However, I suspect that the answer is that we didn’t have any fruit at all last year. A late frost saw to that. Since codling moths feed exclusively on apples, pears and crabapples, the insects didn’t have anything to eat last year.

I suspect that their populations have plummeted.

An interesting thing about apple trees is that many varieties (particularly the old heirloom varieties) have a tendency to go biennial and only produce a crop every other year.

This is generally viewed as a bad thing since it’s hard to make a profit on an orchard without an annual crop.

However, I’m wondering if maybe this is a natural defense mechanism against insects like the codling moth.

Consequently, next year I am going to strip all of the apples off of my trees as soon as the fruit sets. I’m going to try to intentionally drive them biennial.

I suspect that this will be easy to do since we have such a large crop this year. I realize that this is a highly unconventional approach to insect control, but it does have precedents.

On our midwest farm, we run a corn-soybean rotation. One of the benefits of this is that since corn plants and soybean plants differ so much from each other, they have different insect pests.

We almost never use any pesticides. That’s not true for people who run continuous corn.

The reason I’m writing this story is to see if other people in Los Alamos might like to give this a try. The more people who try this the more likely it is to be successful.

I asked at the extension office about this and they thought  it might work if most of the people in a neighborhood tried it.

If you are interested in this or have other comments, please send me an e-mail at r_nebel@hotmail.com.

I have already talked to a number of my neighbors who are going to try this.