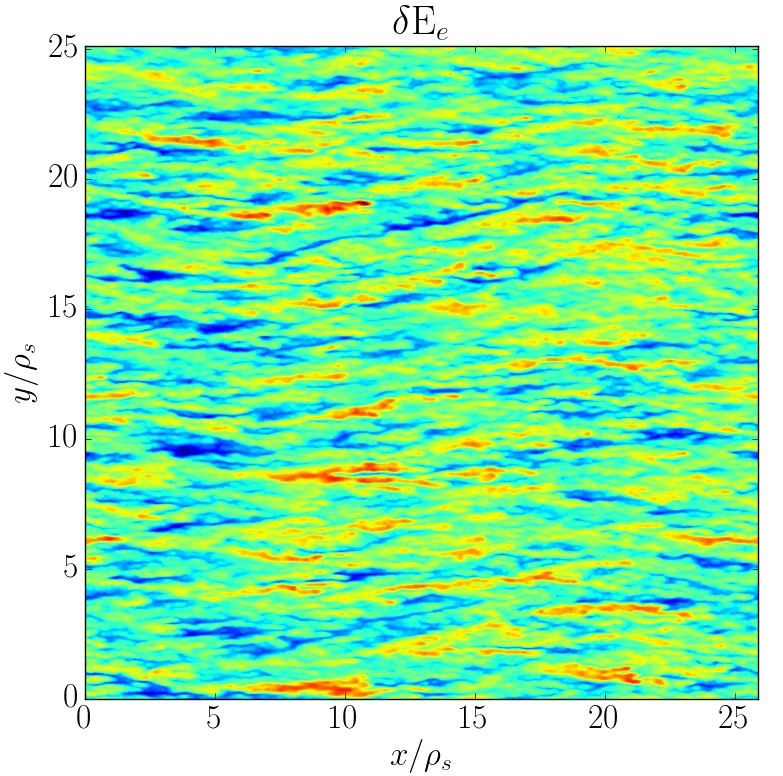 ALCC projects, with applications from advanced energy systems to climate change, use DOE supercomputers to uncover unique insights about scientific problems that would otherwise be impossible to solve using experimental approaches. The GA team will use the computing time to examine the behavior of high-energy plasmas in fusion devices.

A key element of the drive to practical fusion energy is accurately simulating the behavior of the fusion fuel during operation. These simulations allow researchers to test theories and design more effective experiments on devices like the DIII-D National Fusion Facility. Such simulations require enormous computing power, and many can only be run effectively on high-end supercomputers like those operated by the DOE.

The team will use the computing time to perform simulations of turbulence in fusion fuel with the CGYRO code, which was developed at GA specifically for fusion simulations. CGYRO is highly optimized for scalability on systems like Summit and Perlmutter that use cutting-edge GPU-based architectures.

The simulations will use CGYRO to make a critical analysis of a phenomenon known as “H-mode pedestal transport,” which describes how energy and particles flow around the edge of a fusion plasma during operation. The team will try to reproduce some key aspects of this process observed during recent experiments at DIII-D.

“We are grateful to NERSC and OLCF for access to these truly cutting-edge systems,” Candy said. “We’re confident we can use them to great advantage to solve key aspects of the H-mode pedestal mystery.”

Please click the following link to see a CGYRO simulation showing turbulent electron motion that can cause slow energy loss in a fusion machine. https://www.ga.com/images/BlogFeaturedImages/ga-scientists-leverage-DOE-belli-alcc.gif

Since the dawn of the atomic age, General Atomics innovations have advanced the state of the art across the full spectrum of science and technology – from nuclear energy and defense to medicine and high-performance computing. Behind a talented global team of scientists, engineers, and professionals, GA’s unique experience and capabilities continue to deliver safe, sustainable, economical, and innovative solutions to meet growing global demands.