In 2013, a package of bills were authored, reforming the state’s drunk driving laws. Speaker Martinez authored the first all offender interlock law in 2005, which spurred a movement across the nation, and helped to spark MADD’s Campaign to Eliminate Drunk Driving.

“As a freshman in the New Mexico Legislature, it was my goal to help strengthen our ‘Driving While Intoxicated’ laws and ensure all offenders are held accountable for their actions,” Garcia Richard said. “I will continue to fight for tougher laws to protect New Mexicans and am honored to be a 2013 MADD Legislative Champion.” 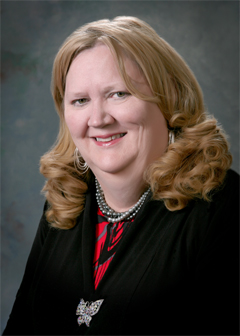 Garcia Richard authored HB 479, which expands the options available when sentencing convicted drunk drivers, and helps allows for the use of home ignition interlocks if a judge orders house arrest. Lewis authored HB 31, which aims to close loopholes in New Mexico’s drunk driving law, preventing repeat offenders from falling through the cracks. The legislation adds mandatory incarceration for offenders with previous felonies.

Thomson authored HB 349 which as introduced improves standards interlocked offenders must met in order to have the device removed. House Bill 349 was amended to include provisions from other DWI reform measures House Bill 31 and House Bill 479. The legislation ran out of time in 2013, but MADD hopes the bill advances in a future legislative session.

“New Mexico continues to have a major problem with drunk driving. I plan to continue to work on this legislation and any other legislation that will help keep New Mexico families and drivers safer,” Thomson said.

Lewis reflects on the need for both Senate and House floors to work toward the common agenda saying, “I’m proud to once again introduce bills that will strengthen DWI laws in New Mexico and I hope to continue working in a bipartisan manner, as was the case in the previous two sessions.” 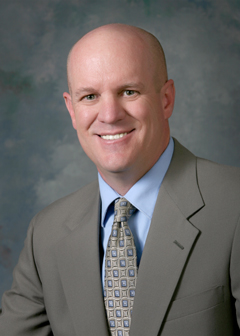 Garcia Richard, Martinez, Thomson and Lewis will be honored among MADD’s 2013 Legislative Champions Feb. 6 during the short session at the Roundhouse in Santa Fe.

“Drunk driving is an especially dangerous problem in our state, and these lawmakers are on the front line, working to protect New Mexico families from this violent, preventable crime.” said MADD New Mexico State Executive Director Ben Lewinger. “MADD appreciates and honors their collective efforts to stop drunk driving and save lives.”

About Mothers Against Drunk Driving

Founded by a mother whose daughter was killed by a drunk driver, Mothers Against Drunk Driving® (MADD) is the nation’s largest nonprofit working to protect families from drunk driving and underage drinking. With the help of those who want a safer future, MADD’s Campaign to Eliminate Drunk Driving® will end this danger on America’s roads. PowerTalk 21® is the national day for parents to talk with their kids about alcohol, using the proven strategies of Power of Parents® to reduce the risk of underage drinking. And as one of the largest victim services organizations in the U.S., MADD also supports drunk and drugged driving victims and survivors at no charge, serving one person every 8.6 minutes through local MADD victim advocates and at 1-877-MADD-HELP. Learn more at www.madd.org or by calling 1.877.ASK.MADD.