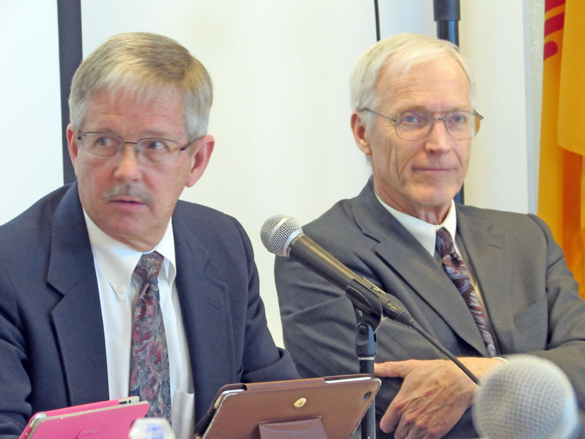 A memorandum of agreement (MOA) failed to receive approval from the Los Alamos County Council to provide funds to REDI Net to hire a new general manager. REDI Net is the public organization which provides broadband network services in Northern New Mexico.

The MOA was discussed during the regular County Council meeting Tuesday at the White Rock Fire Station. Deputy Manager Brian Bosshardt said they are working to find another option.

“What I think we heard from council is a different vehicle for payment might work better so we are trying to figure out what that might be,” he said.

The motion to approve $67,000 in funding to REDI Net to defray a portion of the proposed cost of a general manager did not receive the required four ‘yes’ votes needed to pass. Councilors Pete Sheehey, Rick Reiss and Chris Chandler voted yes while Councilor Antonio Maggiore and Vice Chair Susan O’Leary voted no. Councilor James Chrobocinski and Chair David Izraelevitz were not at the meeting.

According to the staff report, North Central New Mexico Economic Development District discontinued its services as fiscal agent for REDI Net in March 2016, and this included providing a staff member as a general manager.

The REDI Net board of directors stepped in to continue day-to-day operations with the chair assuming many of the general manager duties. Rio Arriba currently serves as fiscal agent. However, there is a need to hire a full-time general manager, according to the staff report.

O’Leary said, “The need for a general manager is clear.” However, she said she was concerned that if the general manager was unsuccessful in raising enough revenue to pay for the position, Council would again be asked to provide money. She wondered if there was another way the County could support REDI Net and encouraged County administrators to return to Council with alternatives.

“I think it is hugely important that REDI Net be successful,” O’Leary said.

Maggiore said he was concerned with the gap in Los Alamos’ portion of the broadband network and wondered why the County wasn’t paying less for the service if it is not getting the same benefits as its neighbors.

During an interview Thursday with the Los Alamos Daily Post, Maggiore said he is hopeful this issue will return to Council and he will have the opportunity to change his vote.

He explained at the meeting he did not realize the funds were fully allocated a year or two ago for this specific project. Plus, “Really it is important to support all our regional partners,” Maggiore said. He added it is extremely important to get broadband into town.

Sheehey, who motioned to approve the MOA, said, “There’s a real need to get a well qualified GM working in RED-Net.”

The network, as stated in the staff report, uses fiber optic technology to connect and provide broadband services to the community anchor institutions such as schools, libraries, colleges and hospitals. 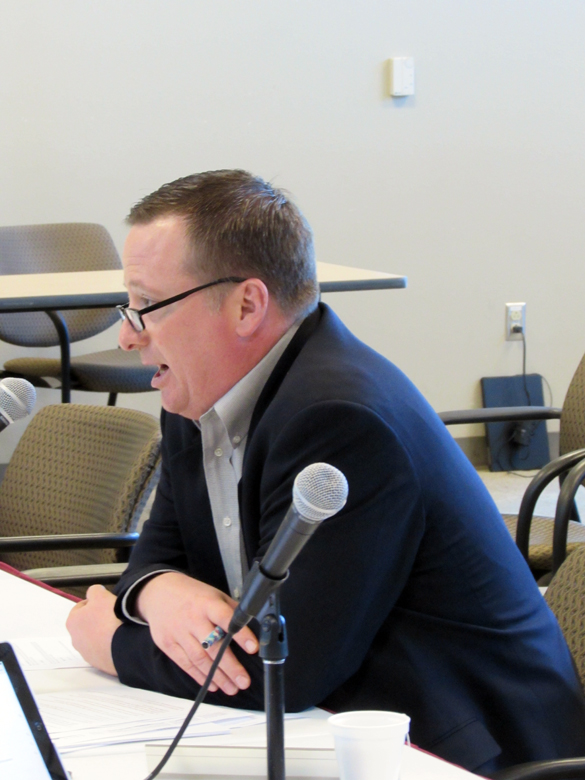