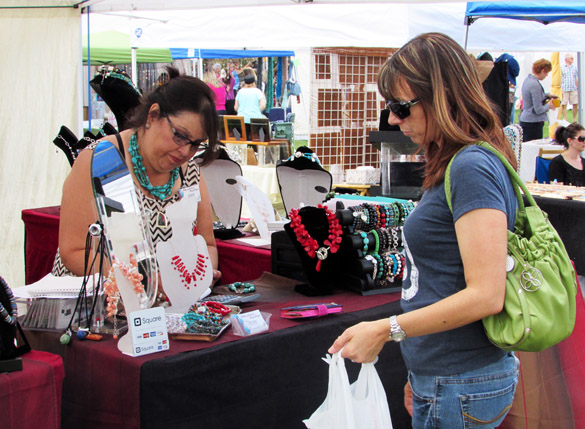 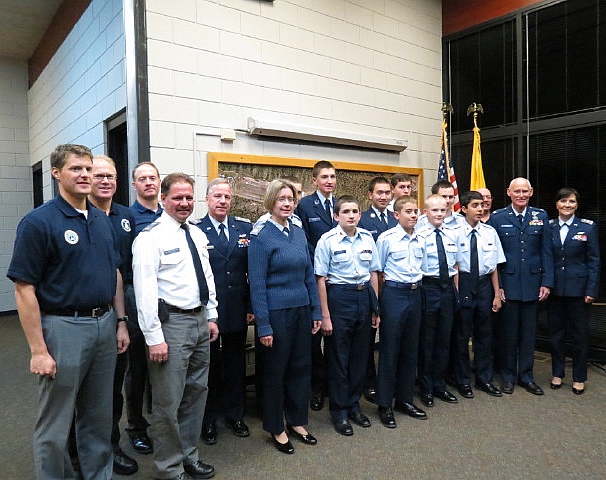 Plame had her identity as a covert officer of the CIA leaked to the press by members of the George W. Bush administration and subsequently made public, which ended her career with the agency.

“Since coming to New Mexico in 2007, Joe and I have thrown ourselves into our community,” Plame said. “We are a country that is deeply polarized. That is unfortunate. At the local level, you can really make a difference.”

Plame told the crowd that she has been “more than satisfied with Garcia Richard’s achievements and pointed to Garcia Richard’s work for veterans and students, equal pay for women and improvements in rural communities.

“She’s a work horse, not a show horse, she gets the job done,” Plame said. “You can change minds … think of the ripple effect you can have when you speak about Stephanie to others.”

Garcia Richard spoke next saying she is seeking a third term because her work is not done.

“We have done a heck of a lot,” Richard said. “But New Mexico is a still at the bottom of every child well-being indicator.”

Richard said one of her top priorities is to see that funding of pre-K education gets passed.

She also pointed out that even if the Democrats pick up four seats elsewhere, the loss of her seat would mean “we still lose.”