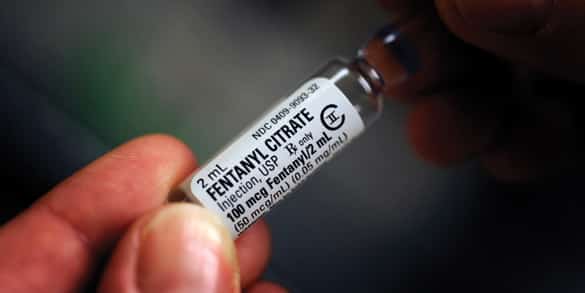 More athan half of people in 10 states who died of opioid overdoses during the second half of 2016 tested positive for fentanyl, according to new data published today in CDC’s Morbidity and Mortality Weekly Report (MMWR) Early Release.

This is the first report on data from the State Unintentional Drug Overdose Reporting System (SUDORS), which tracks fatal opioid overdoses and is a component of CDC’s Enhanced State Opioid Overdose Surveillance (ESOOS) program. SUDORS makes it possible to use toxicology and death scene investigation data previously unavailable across states, to provide insights into specific substances and circumstances driving overdoses.

This information can help uncover changes in the opioid epidemic and inform interventions.