The suspect is described as a Hispanic or Native American female in her late 20s or early 30s, approximately 5’4″ tall and weighing about 150 pounds.

The suspect wore a black jacket over a black hoodie and a gray hoodie. She also had on winter gloves.

Witnesses say the suspect entered the bank shortly before 1:30 p.m. and demanded money from a teller.

The teller gave an undisclosed amount of money to the suspect, who put the money in a plastic grocery bag and left the bank.

Bank robbery is punishable by a 20-year prison sentence for each offense, and the penalty increases if a dangerous weapon is used in the commission of the crime.

The FBI may pay a reward of up to $1,000 for information leading to the suspect’s arrest and conviction. 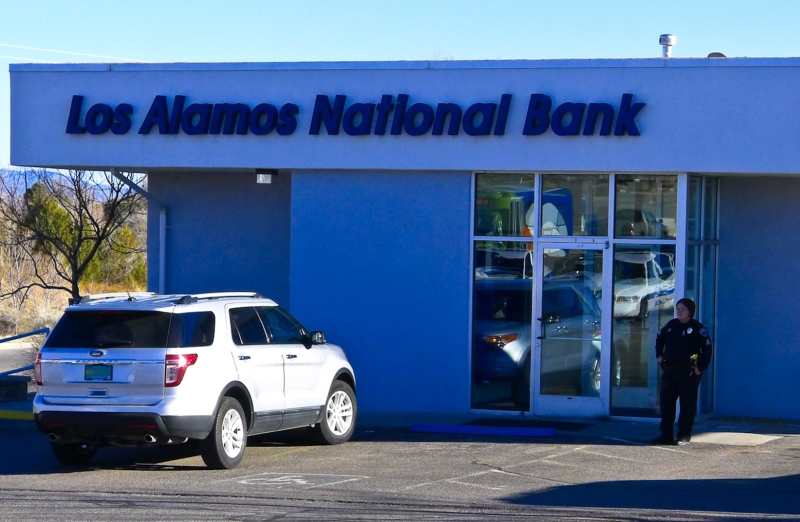 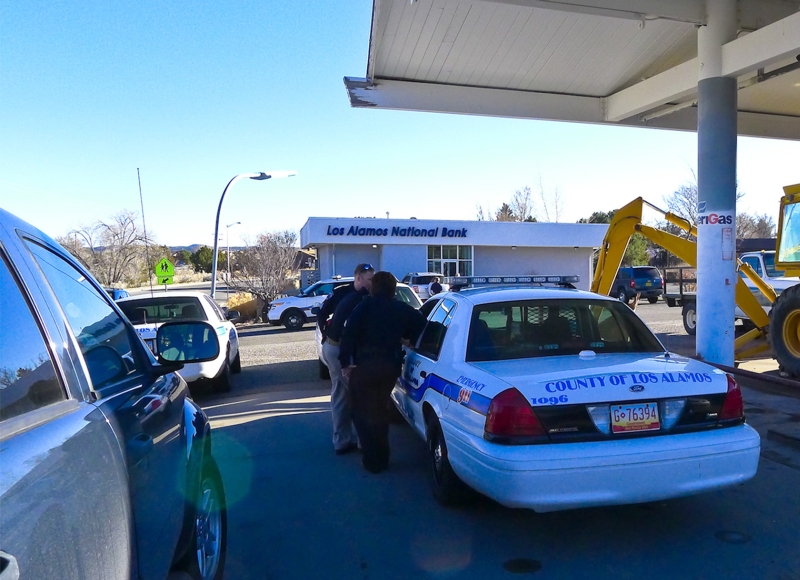 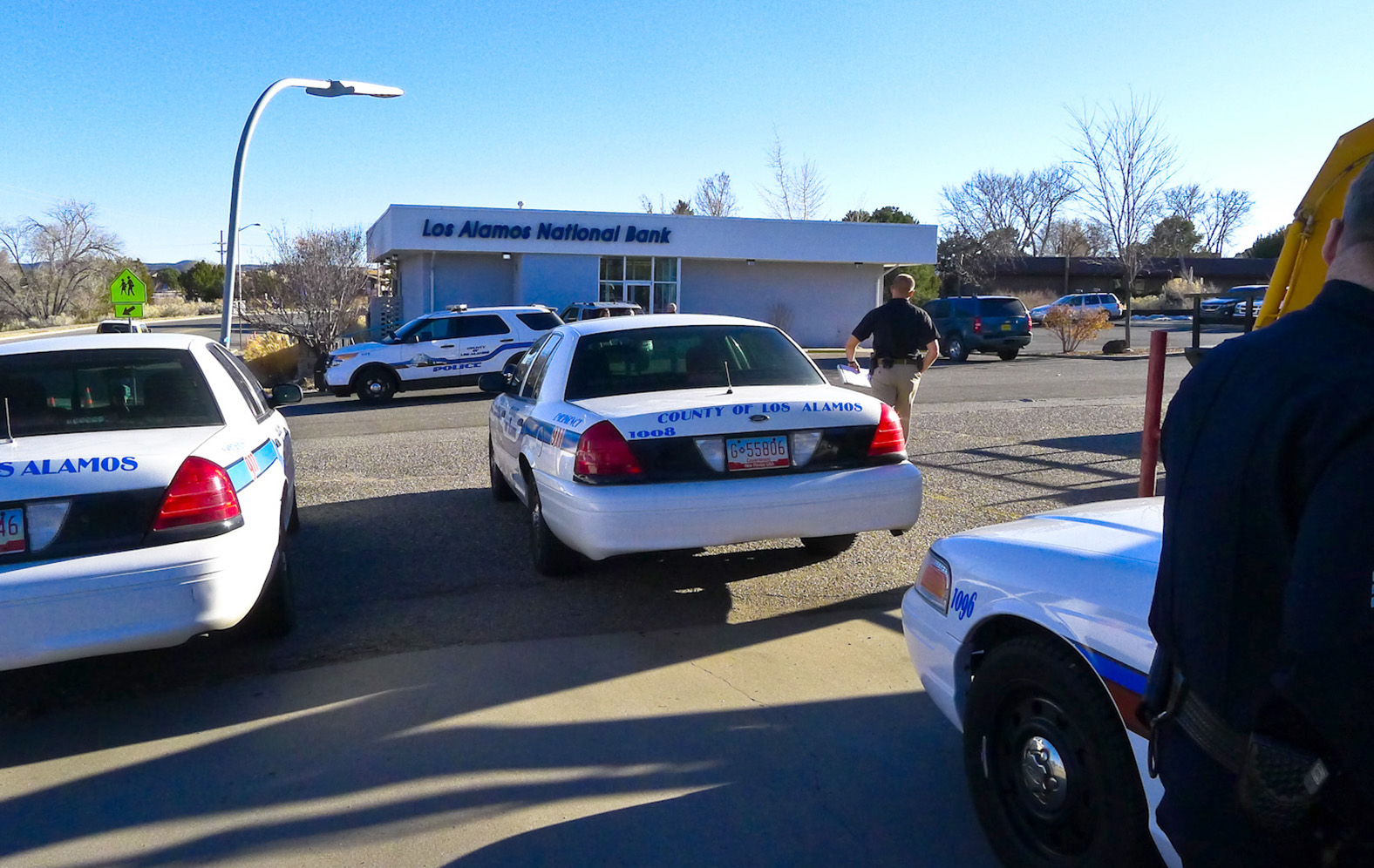 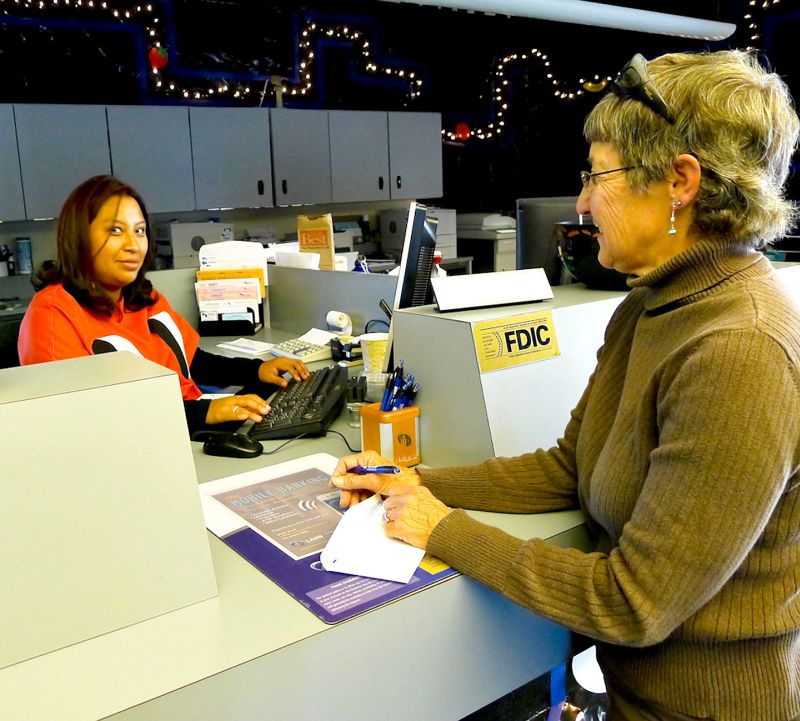