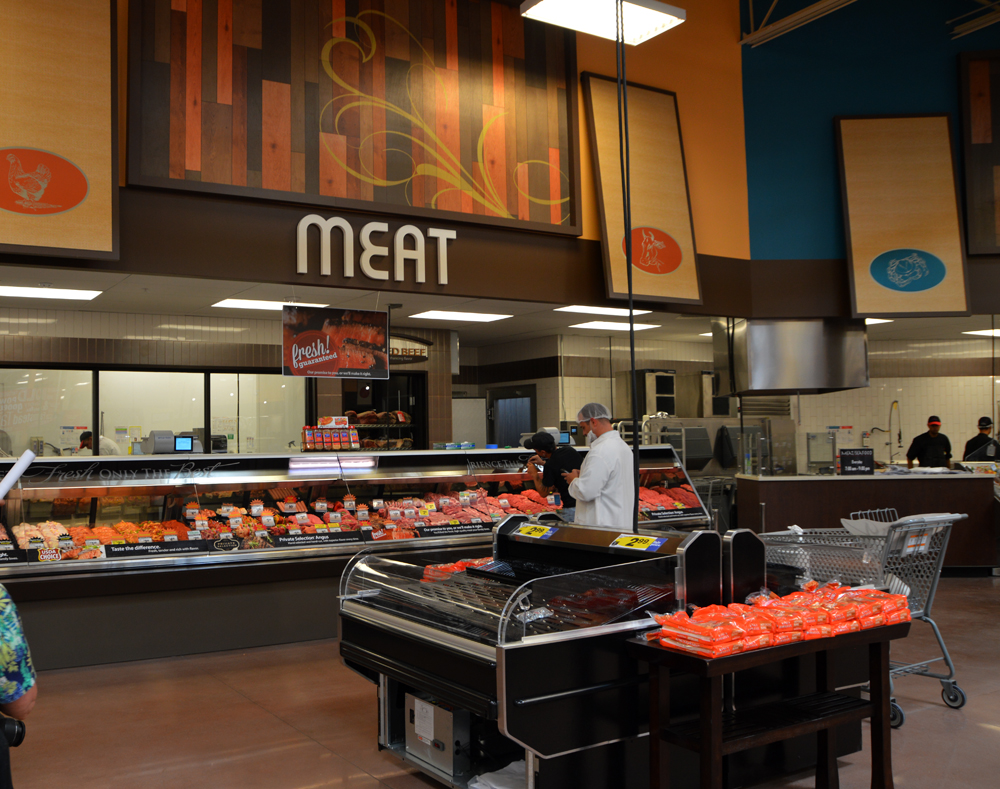 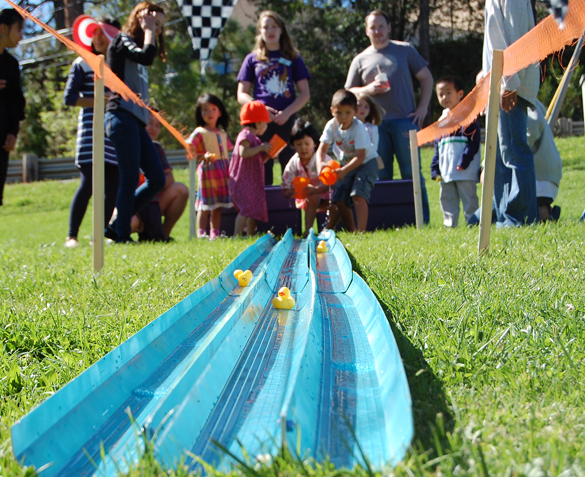 With more than 300 participants and help from numerous volunteers, the grand opening of Family Strengths Network Saturday was a huge success!

The grand opening was complete with rubber duck races, carnival games, music, raffles and a silent auction. The rubber duck race, which included a three-course track, was a big hit, with kids and families racing their ducks multiple times throughout the day.

The silent auction, with goodies donated from a number of local businesses and individuals, was a success as well. A craft for kids and a huge inflatable slide rounded off the celebration, ensuring entertainment for participants of all ages. 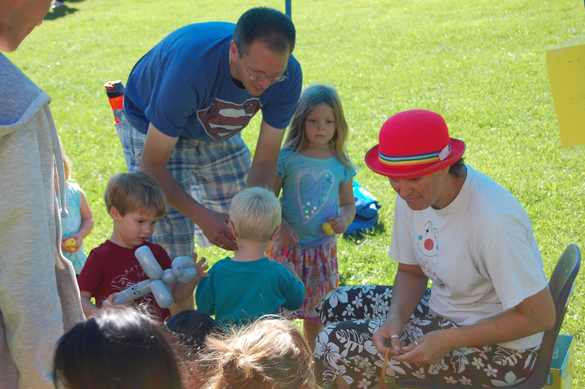 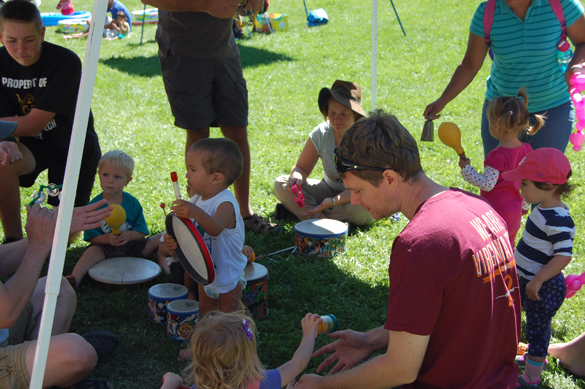 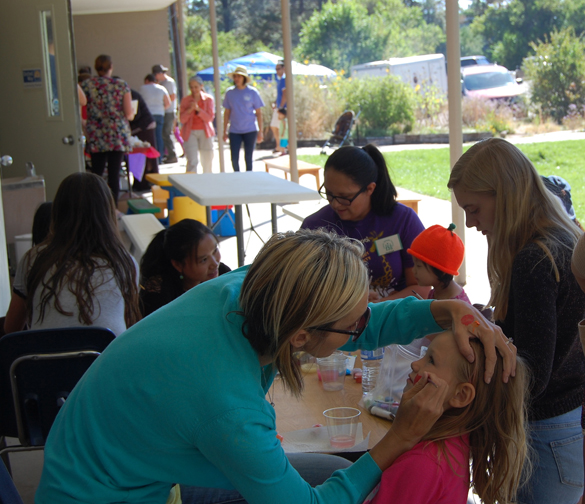