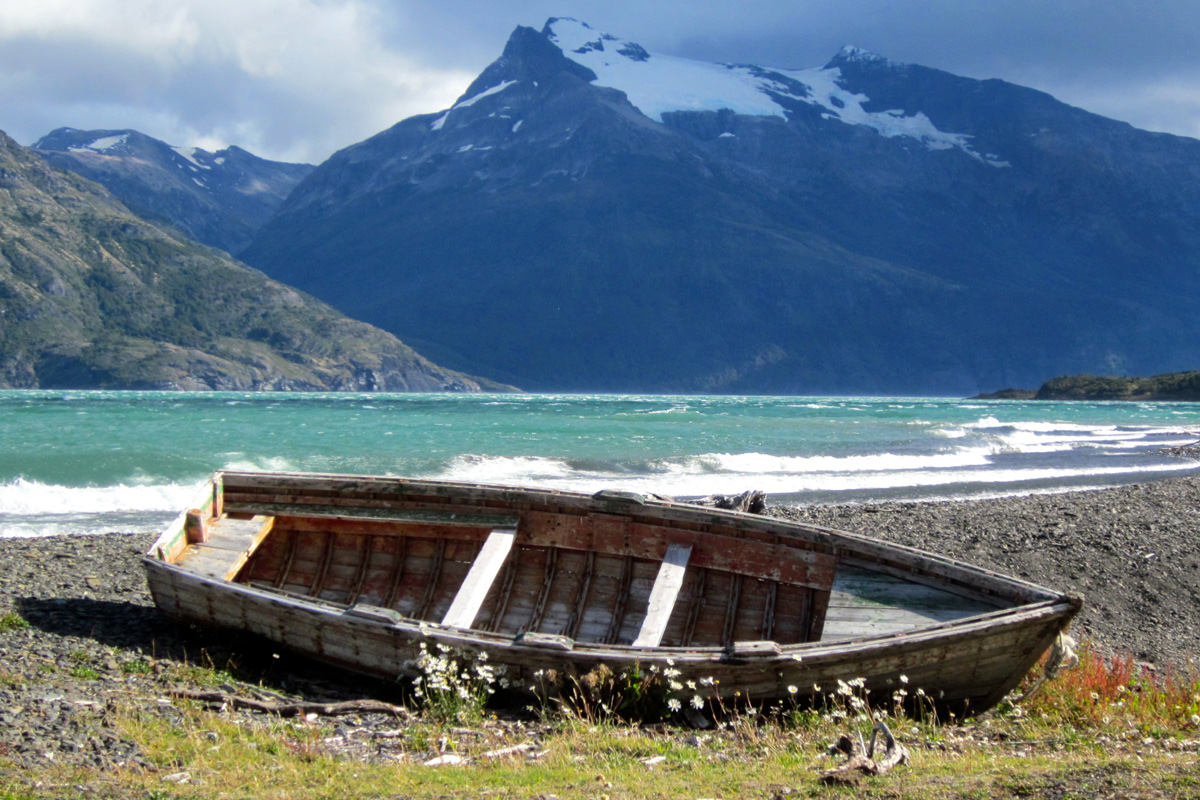 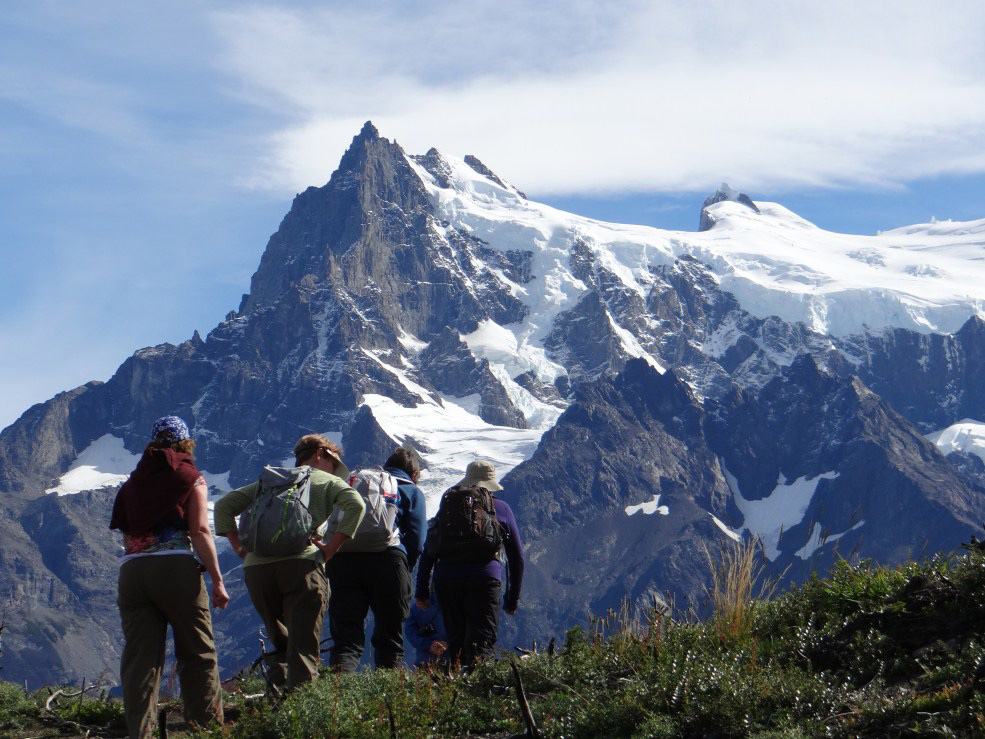 Betsy Raichur grew to love Chile when she served as a Peace Corps volunteer there in the 1980s. While visiting the spectacular Torres del Paine National Park, she found a job as a research assistant collecting data for a project conducted by Iowa State University to study the guanaco, a threatened species related to alpacas and llamas.

During her eight-month project, Raichur became friends with Oscar Guineo and Gladys Garay, a young couple also doing research in the park.

Fast forward a couple of decades. Raichur, now a teacher at Los Alamos High School, traveled with her family back to Chile, where she reconnected with her friends, now well regarded researchers on Chilean ecology. The idea for her tour company, Guanaco Adventures, was born as a result.

Raichur led her first tour to the Patagonia region of Chile in 2004. She has continued to lead small groups of visitors on Chilean adventures since that time. A Spanish-speaker, who holds a master’s degree in Latin American Studies, Raichur has a wealth of knowledge to share on the history, culture and politics of Chile and other Latin American countries. 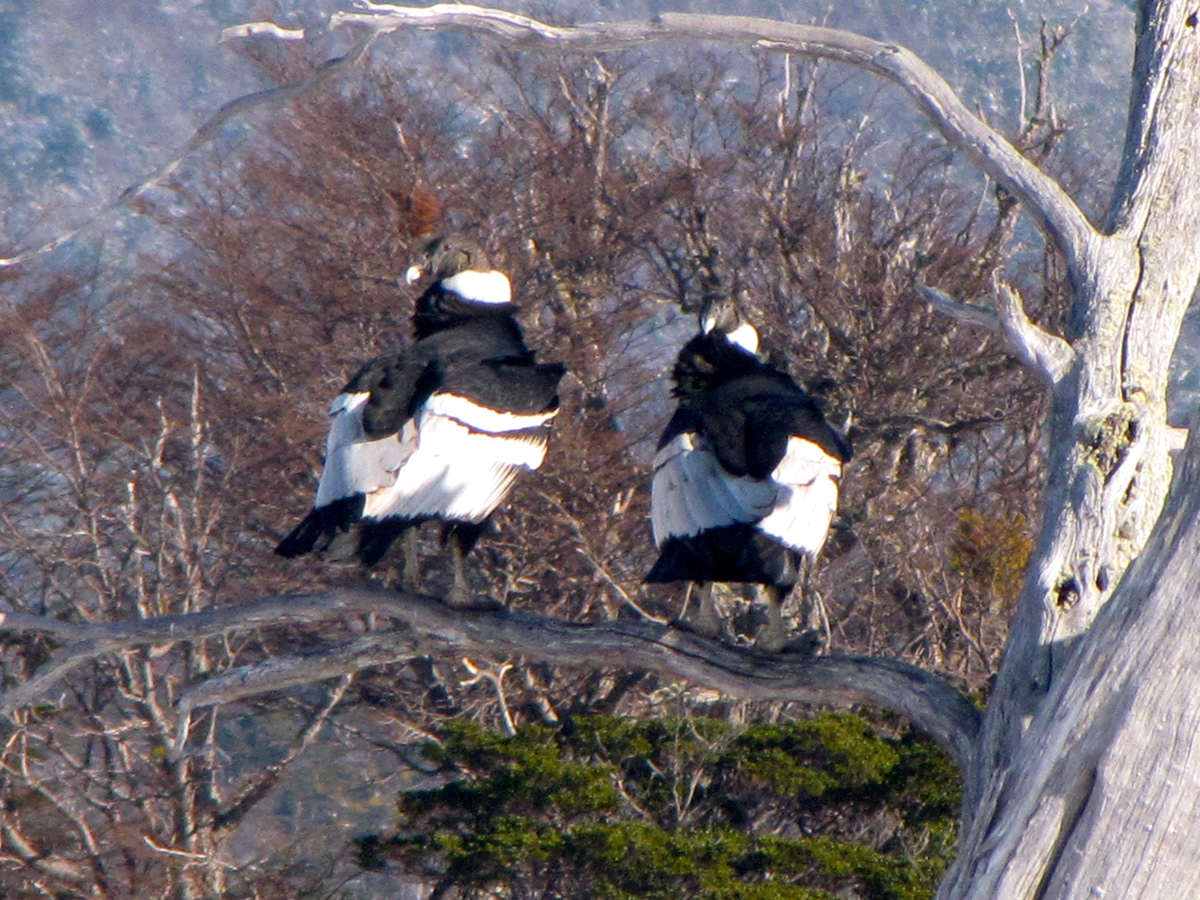 Now retired from teaching, Raichur leads a couple of tours each year. This year, she has two tours planned, one March 6-17 to southern Patagonia, and a second trip for women to northern Patagonia Oct. 9-Nov. 11.

“The business has mostly grown by word of mouth,” Raichur said. “The majority of people are from New Mexico. It’s like traveling with a group of friends.”

Although the tours focus on ecology, visitors also will experience the culture of Chile. The tour groups stay in nice, locally owned hotels. 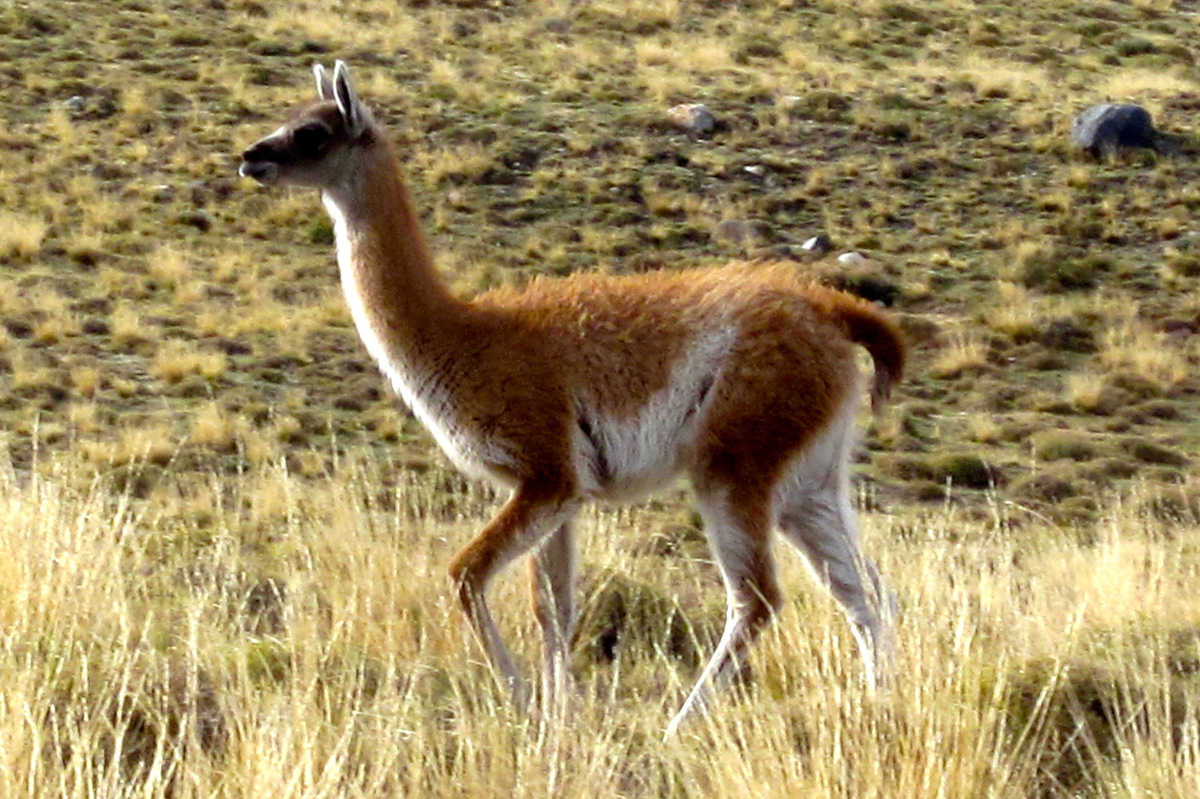 A guanaco in the wild. Courtesy/Guanaco Adventures

The Southern trip is focused around Torres del Paine National Park. The trip begins in Santiago. The group will visit Isla Negra for a tour of Pablo Neruda’s home and walk on Tunquén Beach. Then it’s off to Punta Arenas, the southern-most city in the world.

After communing with penguins on Magdalena Island, the tour continues to Torres del Paine National Park. The next five days are spent exploring some of the most spectacular scenery in the world, studded with glaciers and mountain lakes. The trip includes two boat trips. The visitors will see abundant wildlife, including South American Condors.

After a final day of exploring Santiago, tour members have the option of a week-long post-trip to Easter Island, one of the most remote inhabited islands in the world. Easter Island is famous for the 887 monumental statues created by the Polynesian Rapa Nui people. The entire island is now a national park.  Today, about 60 percent of the inhabitants are Rapa Nui. The Easter Island post-trip is an option for both the northern and southern trips.

The northern trip is not as remote, Raichur said. “It focuses on the picturesque small towns of this incredibly beautiful part of Patagonia,” she said. “The group will cross three lakes. The colors are incredible, with bright turquoise water and emerald glaciers.”

This 14-day tour also begins in Santiago. Then the group will meet up with guides Guineo and Garay and  travel to the Puñihuil Penguin Colony. Guineo grew up in this area. The guides will help the group explore the local flora and fauna of the old-growth forests of Chiloé National Park. 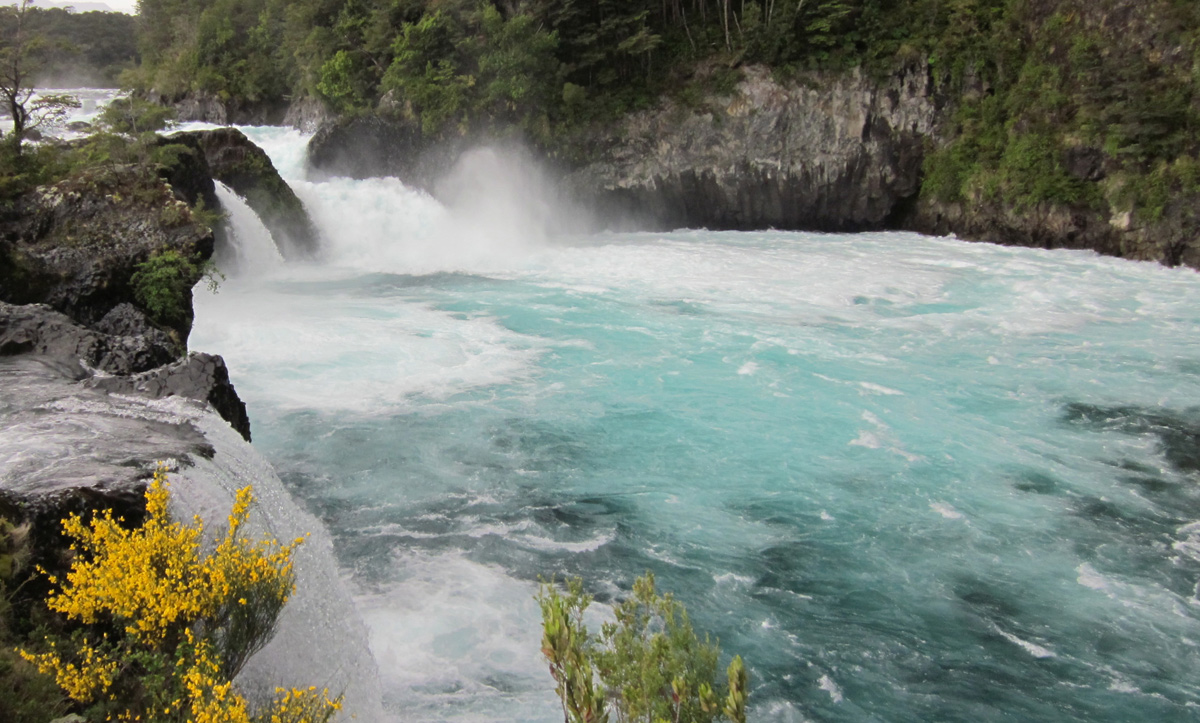 After more exploring in Chiloé’s small, picturesque villages, the group will travel to Puerto Varas on the shore of Lake Llanquihue and visit Petrohué Cascades beneath the snow-covered slopes of Volcano Osorno.

Next it’s on to Argentinian Patagonia for one of the most fabulous excursions in South America, the crossing of the three lakes: Todos los Santos, Frias, and Nahuel Huapí, by boat, bus, and catamaran. More exploring of lakes and mountains, including a river rafting trip will be part of the outdoor adventures.

In addition to spectacular scenery, an exploration of Patagonia culture, wine tasting, a walking tour of Santiago and fabulous food are some of the highlights of this trip.

Learn how you can have the Patagonian adventure of a lifetime with Guanaco Adventures at http://guanacoadventures.com/home.htm. Los Alamos folks will recognize many of the names on the testimonials page.

“Every trip is different,” Raichur said. “Every time, there are new and wonderful adventures.”