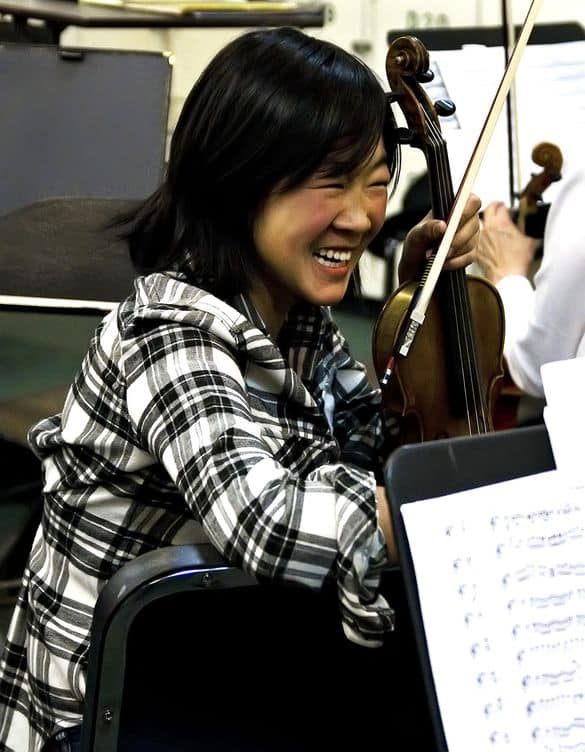 Beautiful music was wafting from the band room at Los Alamos High School as the Los Alamos Symphony Orchestra (LASO) rehearsed for their Spring Concert, but a passerby may not have recognized the melodies.

The performance is almost certainly the New Mexico premiere of the work, said Dr. Ivan Shulman, music director of LASO.

The piece was originally suggested to Shulman by his mother, and when he heard it a few years later, “I thought, mom is right,” Shulman said.

“It took awhile to locate the score in Prague, but then no one had the parts,” he said. “Then I heard a recording by the Detroit Symphony. I called them and they had the music. No on in the orchestra had heard the piece before.” 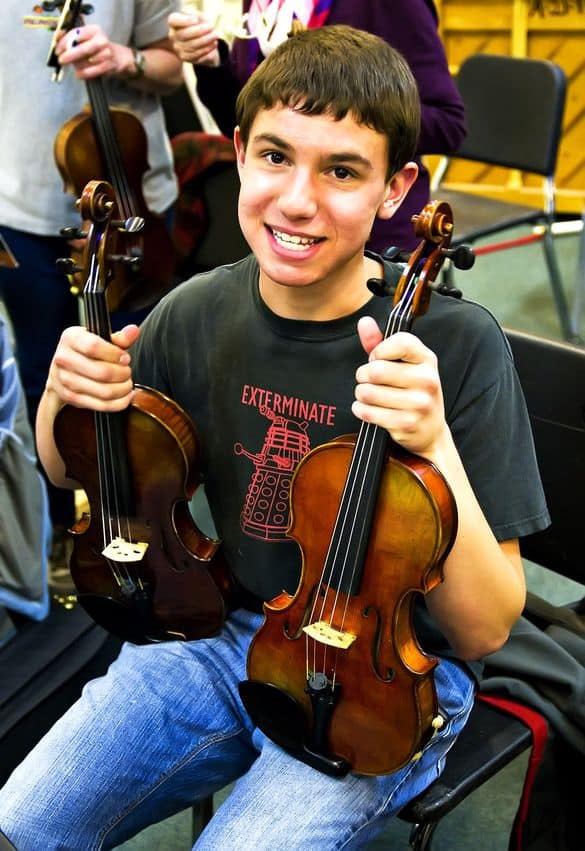 Another rarely heard piece, “First Symphony,” by Russian composer Vasily Kalinnikov is also on the program 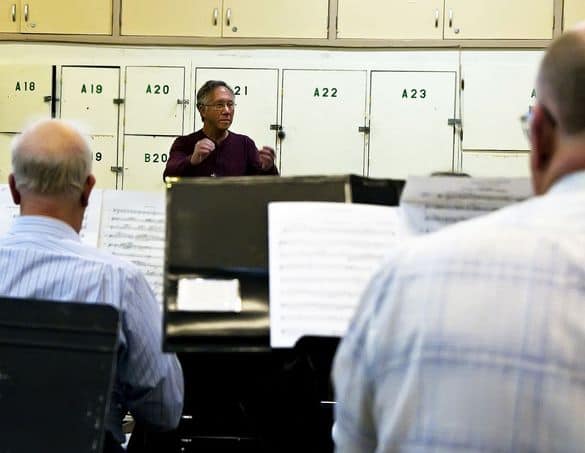 “It helps a new conductor to work in unfamiliar territory, so we all learn to speak the same language musically,” Shulman said. “No one comes in with preconceived ideas about the music. The orchestra finds this music intriguing, and that’s important for a new conductor. A lot of what community orchestra is about is appealing to the musicians and the constituency. It’s exciting to play music for the first time.”

The third piece on the program is Mozart’s “Horn Concerto in E-flat major, K.495.”

French horn player John Hargreaves will be featured as a soloist.

Shulman juggles a busy surgical practice and his commitment to making music while commuting between Los Alamos and Los Angeles besides.

From the beginning, LASO has been a true community orchestra, recruiting players of all ages.

Senior citizens share the stage with high school students in the 60 to 70-member orchestra.

They were both attracted to the idea of playing in a large orchestra.

“The music is hard, but that makes it really fun,” Mielke said.

The students enjoy the freshness of the music performed by LASO.

Tickets are $15 for adults. Students will be admitted free. Tickets are available at the door.