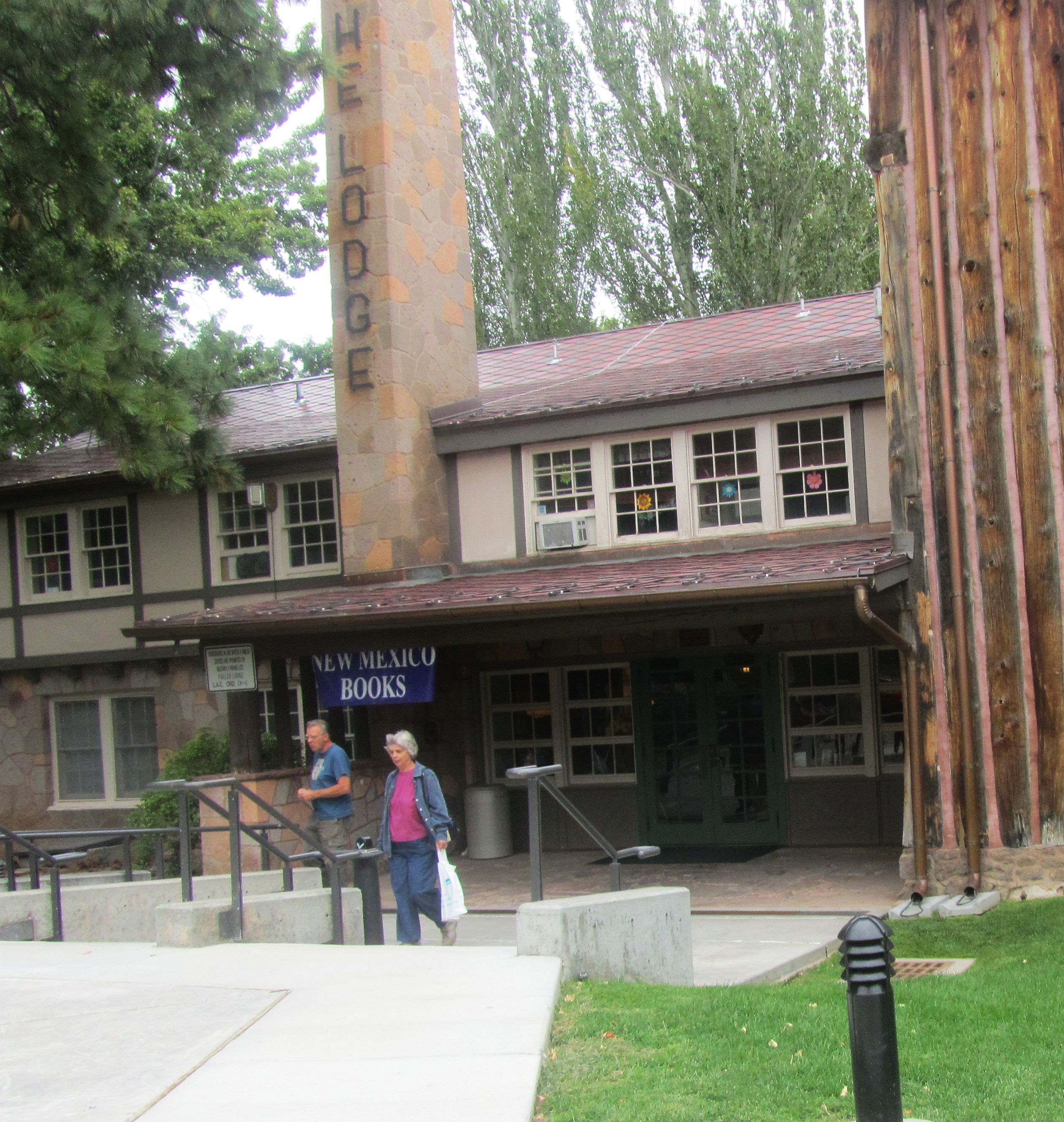 Marsha Gilford, Vice President of Public Affairs of Smith’s Food & Drugs spoke to the crowd at Friday’s Summer Concert in Mari Mac Plaza. Smith’s sponsored Friday’s concert and Gilford is in town from the corporate office in Salt Lake City, Utah for Tuesday’s groundbreaking ceremony of the new Smith’s Marketplace on Trinity Drive. Photo by Carol A. Clark/ladailypost.com 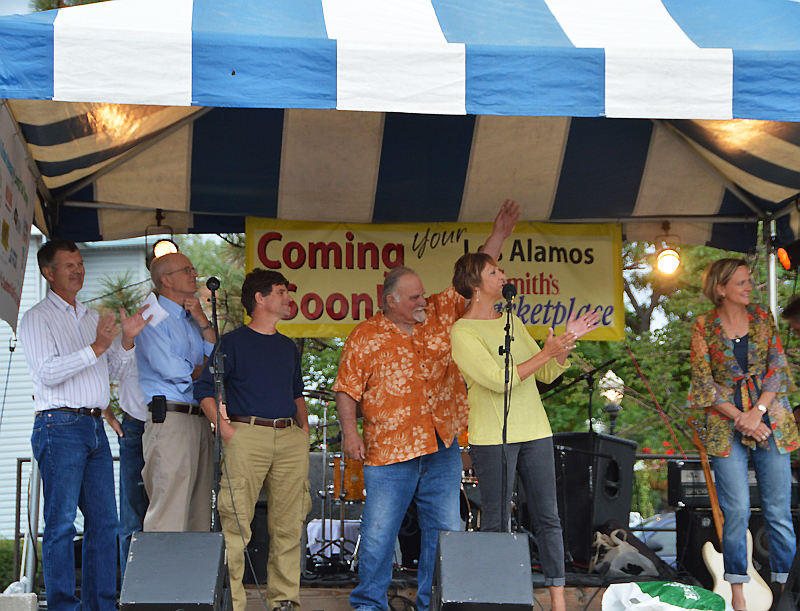 Excitement mounted Friday at the summer concert as officials updated the crowd about the Trinity Site Revitalization Project.

The groundbreaking ceremony is scheduled for 2 p.m. Tuesday, July 23 on the new Smith’s Marketplace. The event will take place on the vacant property on Trinity Drive across the street from Mari Mac Plaza.

Completion of the Trinity Site Revitalization Project is one of the County’s top economic goals, intended to promote economic diversity, increase jobs and bring additional shopping opportunities and amenities to the Los Alamos community. Also, Los Alamos Public Schools is set to benefit from income derived from the lease on the land.

The County issued a grading permit, which has allowed Smith’s/Kroger contractors to move dirt and level the property. Smith’s/Kroger is set to begin the initial development phase, including construction of the Smith’s Marketplace anchor building, at least one other tenant of approximately 10,500 square feet and all parking and other site work.

Smith’s/Kroger also will begin paying the County annual rent of $120,000. For a summary of the ground lease terms, click here. 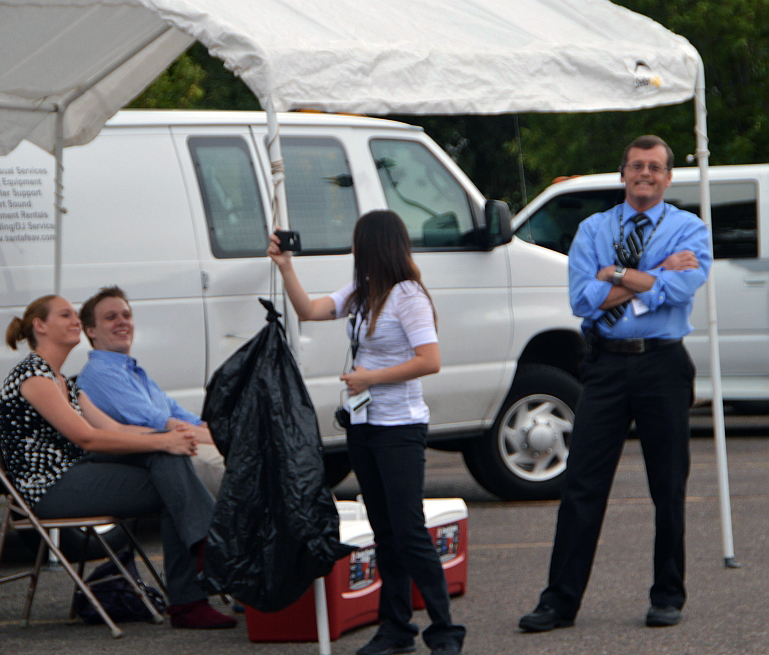 At right, General Manager John Roberts of Smith’s in Los Alamos smiles as he is recognized by officials at Friday’s concert. Photo by Carol A. Clark/ladailypost.com 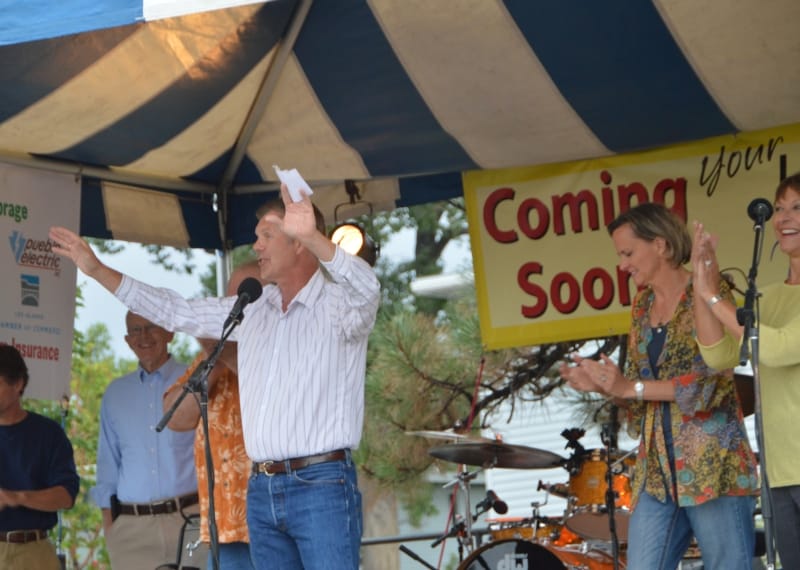 LAPS Superintendent Gene Schmidt revs up the crowd at Gordons Summer Concert Friday about the new Smith’s Marketplace, which breaks ground at 2 p.m. Tuesday. Photo by Carol A. Clark/ladailypost.com 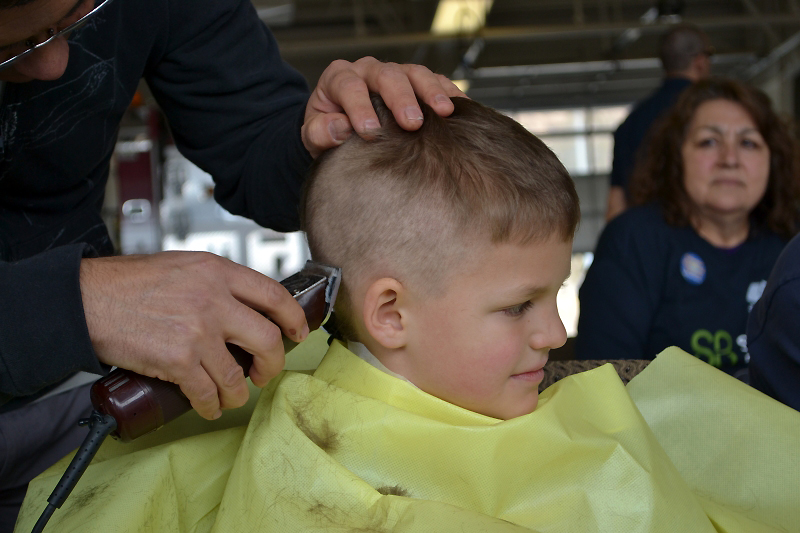