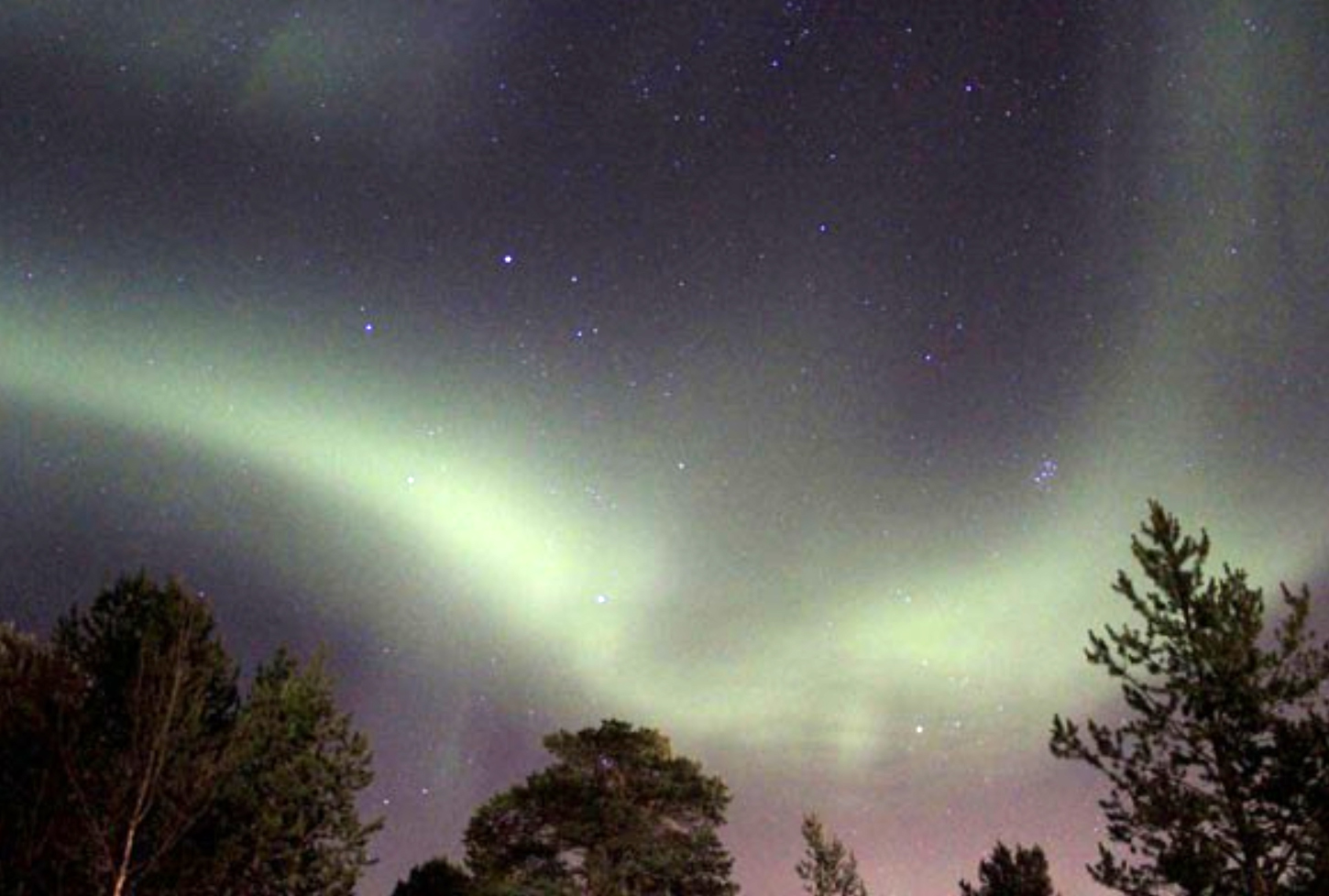 El Valle Astronomers will host a Star Party Saturday, Nov. 14. Meet in front of the Dixon Coop Market 4:55 p.m., and President Lee Mesibov will lead the procession up the hill to the Dixon Ballfield.

In the evening twilight, we will be observing details on the waxing crescent Moon. As twilight fades away, you can make out the last stars of summery Sagittarius to its left. Uranus (magnitude +5.7, in Pisces) and Neptune (magnitude +7.8, in Aquarius) are high in the southeast and south, respectively, in early evening, and then we will move on to great looks at early winter objects, including the Andromeda galaxy.

For further information, contact Lee Mesibov at 505.579.4604 or leemesibov@gmail.com. As always, check with Mesibov if you are uncertain about the star party, because of the weather.

You might want to grab a snack from the Dixon Coop Market before the Star Party. Please note that the Dixon Coop is staying on summer hours this winter and so is closing at 5 p.m. Saturdays and Sundays. (The Coop still closes at 6 p.m. Monday through Friday.) Wear deep winter clothing. Especially for the head, hands and feet.

The Moon returns to the evening sky this week, waxing from a slender crescent low in the southwest to First Quarter, which occurs on the 19th at 1:27 a.m. Eastern Standard Time. Luna spends this time passing through the barren star fields of the autumn sky with no bright planets or stars to share the limelight with.

This is a great week to watch Luna progress through the sky as her phase becomes more generous. The nights before First Quarter offer views of some of the Moon’s most ancient terrain. The jumbled, closely-packed craters and escarpments in Luna’s southern highlands stand in mute testament to the violence that forged the early solar system.

As the Moon settles toward the western horizon the bright stars of the Great Winter Circle begin to pop into view in the east. One of the first of these is Capella, which you’ll find at around 9 p.m. high in the northeast.

Capella is the sixth-brightest star in the sky and boasts a distinctive yellowish tint. It is actually a pair of yellow giant stars some 42 light-years away, each with a luminosity some 75 times that of the Sun. They orbit each other at a distance comparable to earth’s distance from the Sun with a period of 104 days.

Capella was the first binary star to be measured spectroscopically, and its components can only be resolved using telescopes arranged as an interferometer. Capella is the brightest star in the constellation of Auriga, the Charioteer. The constellation resembles a large pentagon that shares a bright star with the constellation of Taurus, the Bull. The Milky Way passes through Auriga, and sweeping the area with binoculars or a small telescope will reveal several bright star clusters.

High in the east at this time you’ll see the small knot of stars known as the Pleiades. Of all the star patterns in the sky, this group has the most prominent place in cultural sky lore. Virtually every civilization for which we have a record has a name and a story about this group, and even the Hobbits of J.R.R. Tolkien’s Middle Earth stories knew them as “Remmirath”, the Netted Stars.

In Mesoamerica the midnight culmination of the Pleiades marked the ends of cycles in the Maya and Aztec calendar counts, and the ancient city of Teotihuacan in Mexico was built in alignment with the setting point of the Pleiades as seen from the largest New World pyramid.

The sighting of the Pleiades rising in the late autumn was a sign to ancient mariners of the coming of winter storms and rough sailing; to me they have been a harbinger of crisp, cold winter nights. The view of this cluster on such a night from a dark sky sight is a real treat with steadily held binoculars or a small telescope.

My favorite views are through my little 3.1-inch refractor with a magnification of about 25 power. The icy blue color of the cluster’s principal stars seems accentuated in the frosty air, and dozens of fainter stars fill the field between their brightest sisters. In the middle of the cluster is a small triangle asterism that has a lonely reddish star at one of its apexes. On exceptionally clear nights it’s possible to see a faint haze around many of the bright stars. This is leftover dust and gas from the stars’ formation reflecting their blue light.

The early morning sky is still the place to look for the bright planets. If you get up at around 5 a.m. you’ll see dazzling Venus, fainter ruddy Mars, and bright Jupiter stretching up from the horizon. The planets are beginning to string out from each other after their series of close conjunctions over the past few weeks. We’ll need to wait another month before Jupiter rises before midnight, but by next spring we’ll have some great views to look forward to.