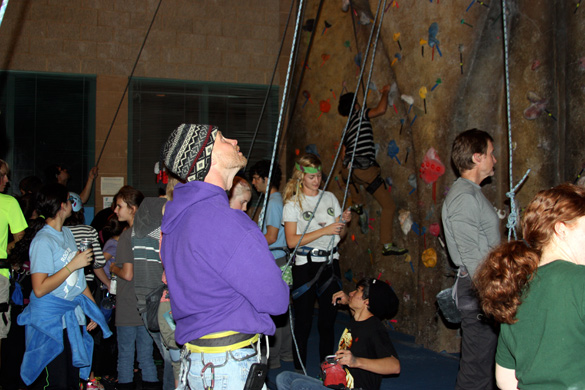 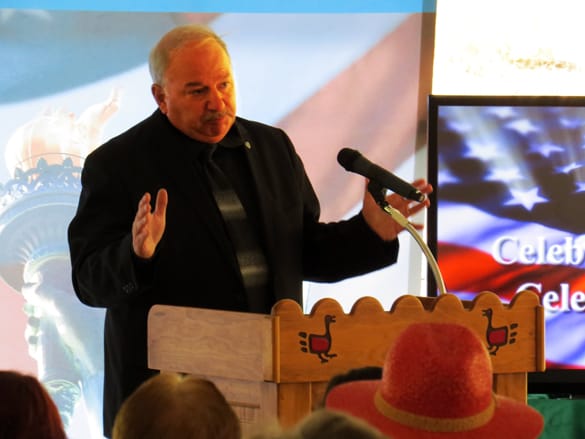 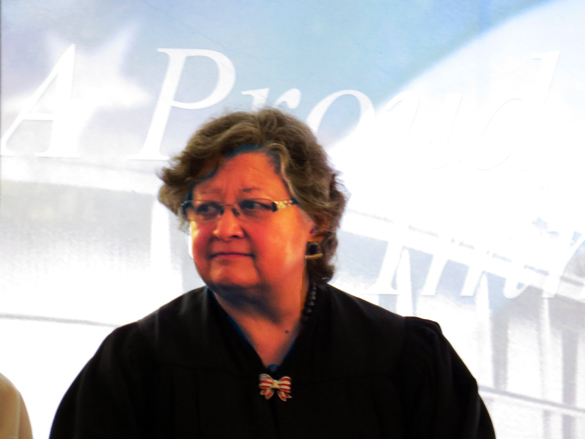 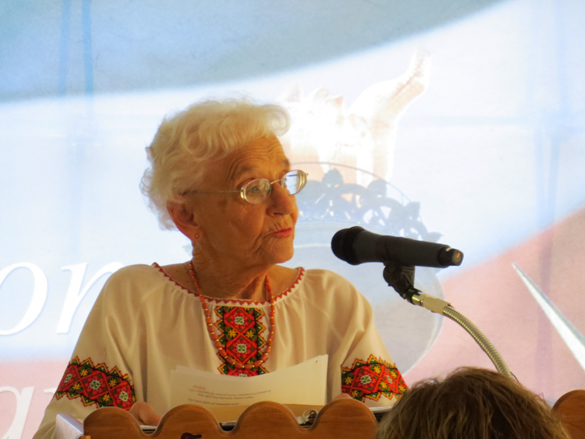 For the fourth year in a row,  Bandelier National Monument has partnered with the United States Citizenship and Naturalization Services to host a July 4 naturalization ceremony at the park.

This 4th of July, 18 candidates from nine countries, after working for years to fulfill their requirements, took the oath to become the newest citizens of the United States. The new citizens are from China, France, Iraq, Jordan, Mexico, the Phillipines, South Korea, Ukraine and Vietnam.

During the patriotic ceremony, Eagle Scouts from Troop 129 paraded the colors and Alicia Solomon sang the National Anthem. Members of the Herrera Family Dancers from Cochiti Pueblo presented traditional dances, providing a link with the early inhabitants of the area. The Rotary Club of Los Alamos provided refreshments and flags, gifts and flowers were presented to the new citizens. 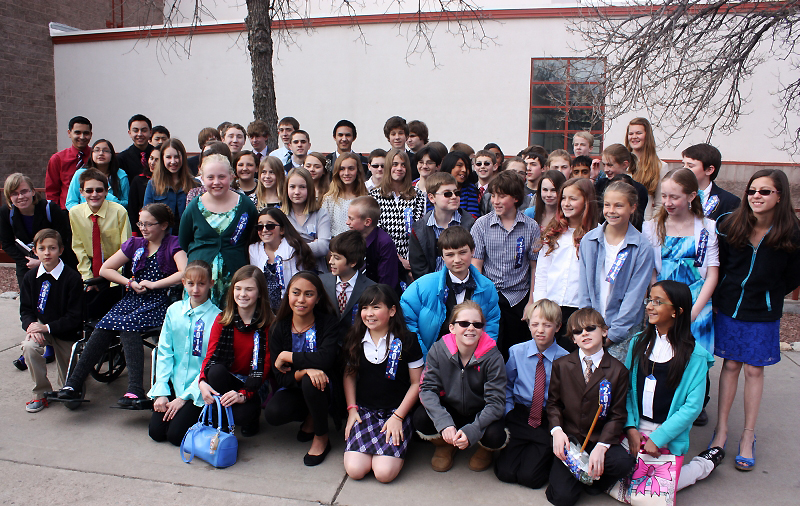 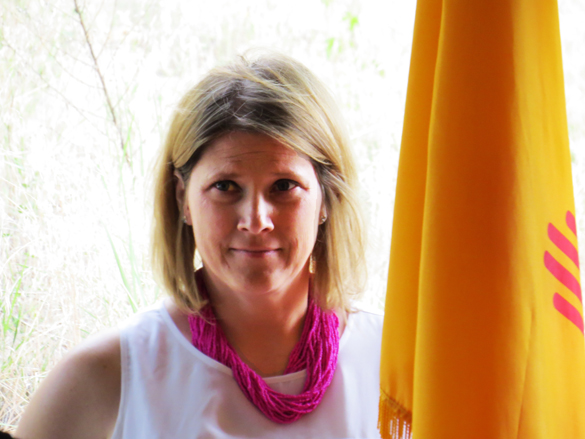 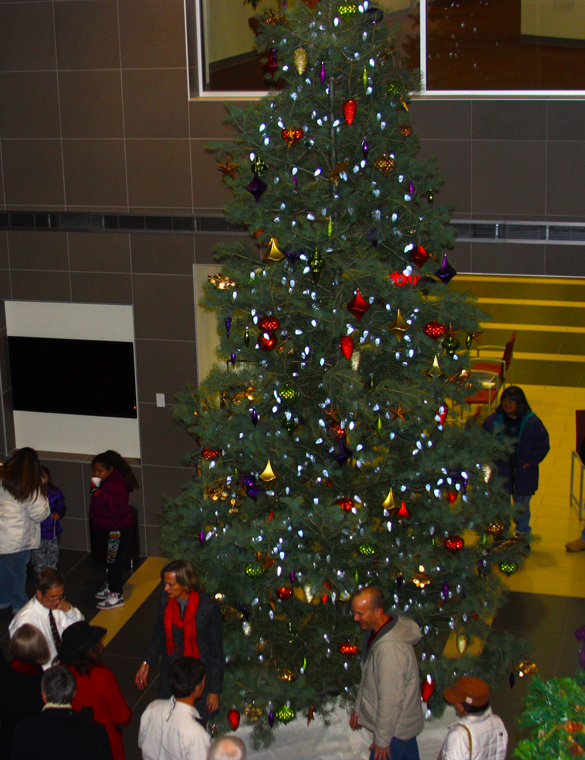 Each inductee receives a US Flag, which has flown over the US Capitol. Photo by Leland Lehman/ladailypost.com 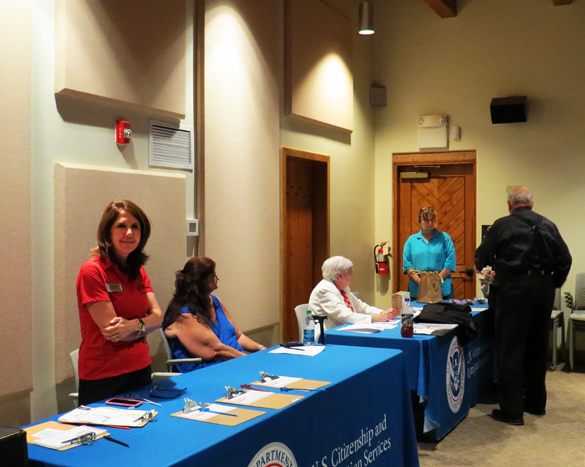 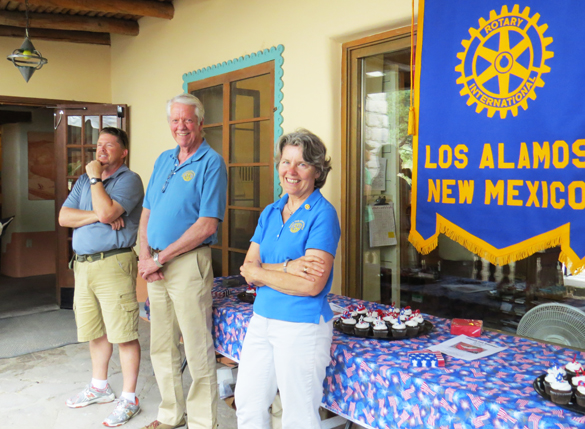 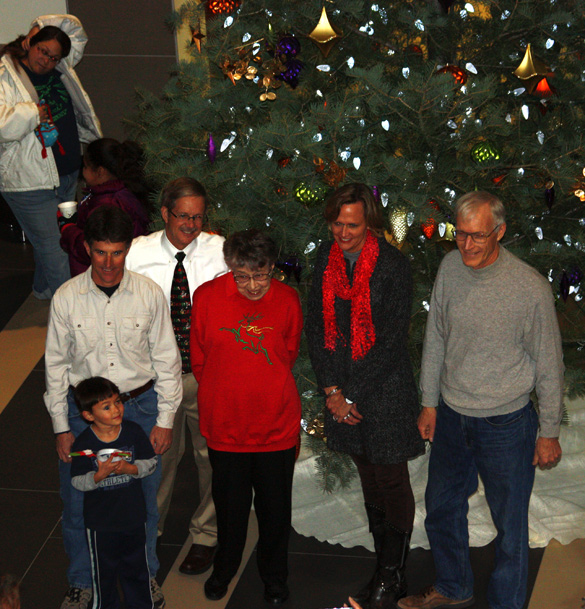 For the fourth year in a row, the Rotary Club of Los Alamos provides refreshments including this year’s cupcakes decorated with a patriotic theme, to the crowd gathered at the Fourth of July Naturalization Ceremony at Bandelier National Monument. Photo by Leland Lehman/ladailypost.com