By DEBBIE SMITH
Los Alamos
As a resident and homeowner, my property value is dependent on the quality of the schools. I support the HB33 Referendum AND open enrollment.

My vote “FOR” means that I make a major contribution to school quality for less than $1 per day. I ensure that my community has access to well-maintained school facilities for concerts, performances, meetings, and, activities.

I provide our children with updated technology, musical instruments, sports equipment, and activity buses. I make sure today’s students have the quality resources my own children had at LAPS. 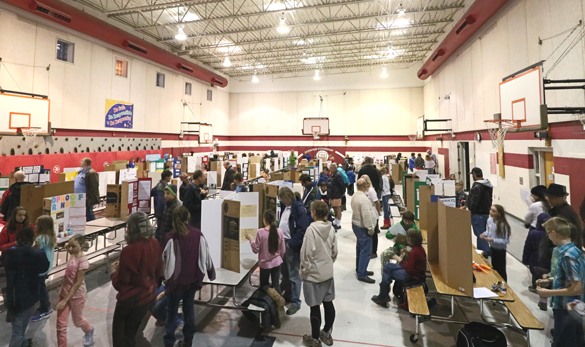 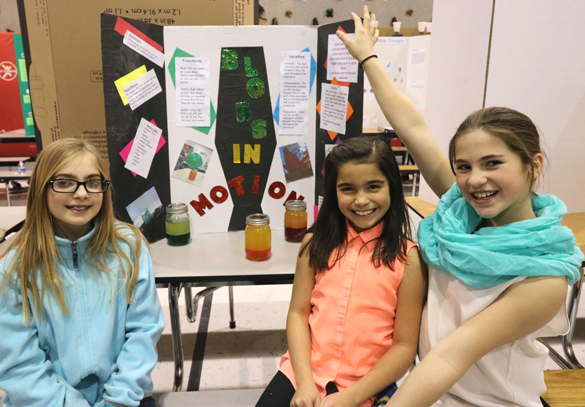 Blobs In Motion: This team studied and questioned which energy works best to power homemade lava lamps and determined solar power to be the best source. Photo by KayLinda Crawford/ladailypost.com 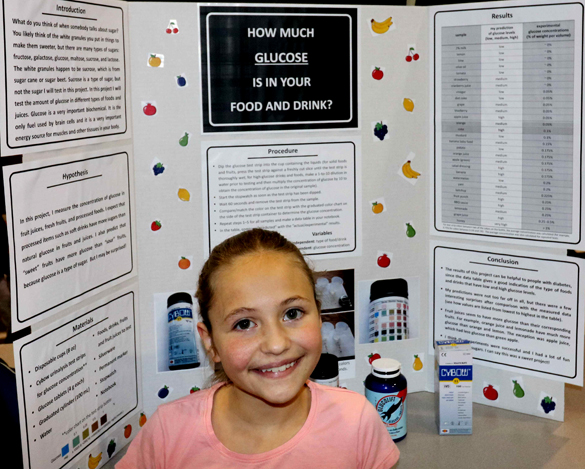 This student questions the amount of glucose in food and drink, thinking processed items would have more than natural items. Her hypothesis was close with a few surpises mixed in. Photo by KayLinda Crawford/ladailypost.com

Letter To The Editor: Vote Yes On Schools Bond

Because we don’t have our own children, we were supporters and observers of our schools system as community members and property owners, until a young nephew came to live with us and attend Los Alamos High School. What he found was a system that had the resources not just to teach reading, writing, science, math and computer skills, but to offer music, sports, debate, and many other extracurricular programs. All of these things helped him learn and grow in many ways, and he was well prepared for college.

A former Los Alamos Middle School science teacher and her husband were murdered Sunday in Denton, Texas and police have charged their 40-year-old son.

Linda Scott taught at LAMS in the 1990s. She retired around 2000 and moved with her husband Marion Scott to Texas.

According to police, the couple’s son Stephen Scott called 911 at 2:36 p.m., Sunday. He was breathing heavily, crying and admitted that he stabbed his parents.

Police responded to the Scott’s home and found Linda, 70, and Marion, 75, inside, both with fatal 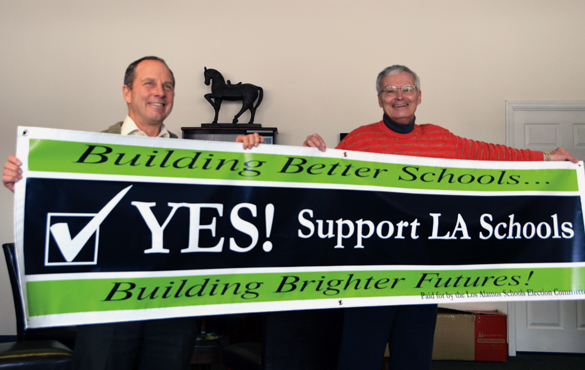 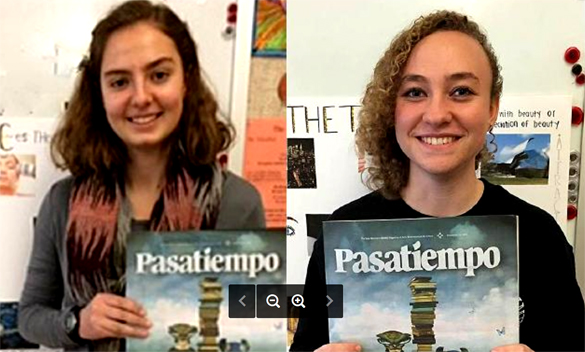 Two Los Alamos High School students were featured in the 2015 winter edition of Pasatiempo for their submissions to the Santa Fe New Mexican’s Pasatiempo Writing Contest.

Katie Delgado’s poem “Today,” won first place in the teen poetry division, and Sarah Schirato won second for her poem, “Neither the Light of the Sun,” in the same division.
Every year, Michelle Holland encourages her Humanities
Tags:
Community Education State
Read More » 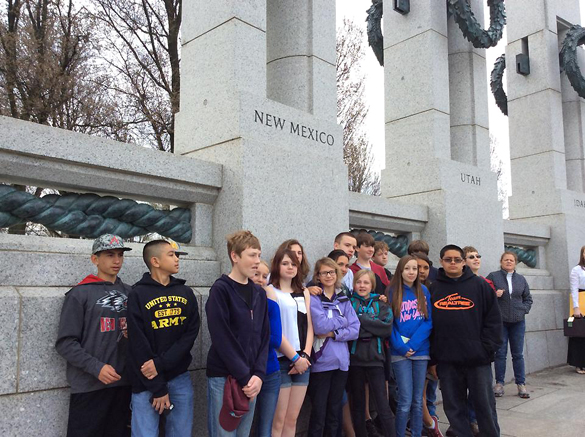 Los Alamos 8th grade students during the 2015 trip to Washington, D.C. Courtesy photo
EDUCATION News:
There’s still time to sign up for the annual spring break trip to Washington, D.C. This trip is available to Los Alamos Middle School and home school 8th grade students. The trip is a private trip and not a school sponsored trip.
Visit here to sign up for the trip using trip ID Number 116072 or call 1.800.468.5899 using the same ID Number.
The trip will include sightseeing in and around Washington, D.C. Highlights of the trip include
Tags:
Community Education Nation Travel
Read More » 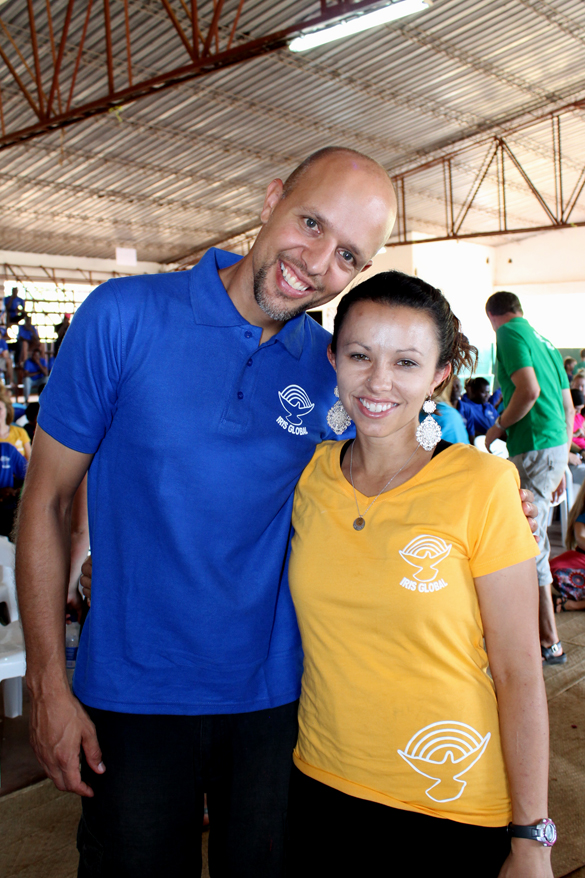 With a passion for teaching, UNM-LA Assistant Professor of English Zandree Stidham, Ph.D., traveled to Mozambique, Africa, to share her talents and exchange cultural insights. She also brought  insights home to Los Alamos to help enhance the learning experience for her students here.

“Teaching is my absolute favorite thing I do,” Stidham said. “If I could be in the classroom all day, every day, I would. In my classes, students research and write about 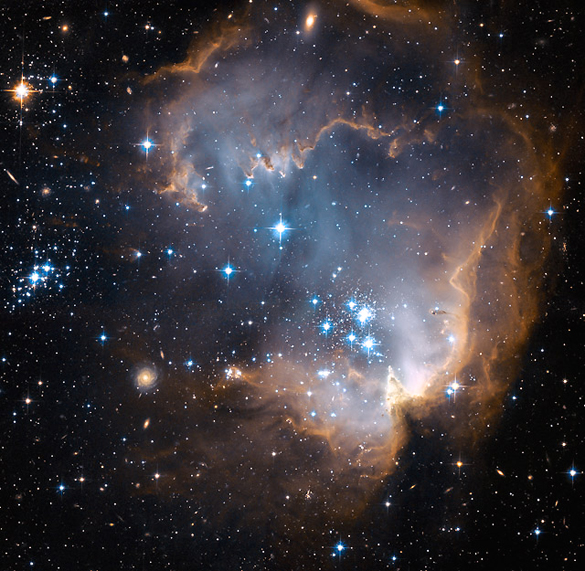 What are stars? How big are they? Why do they shine? Pajarito Environmental Education Center (PEEC) is holding a special show at 7 p.m. Friday, Jan. 15 in the Los Alamos Nature Center Planetarium.

Explore stars with Sam Berne in the planetarium. This program is designed for beginning astronomers who would like an overview of stars.

This special planetarium show is $6 for adults and $4 for children. Tickets are available by calling or stopping by the nature center. Seating

By LARRY JOHNSON
Los Alamos
The purpose of this column is to urge you to vote no on the school bond issue. There are at least three good reasons to vote no.
First, we voted for a large tax increase before the new high school was built, followed by a new middle school and a new elementary school. We were assured by the school board at that time they would need no further bonds for capital expenses. The present vote is for further capital spending. A vote no will reduce our taxes and partially compensate for the previous large increase.
The second reason to vote no is because the school
Tags:
Education Columns
Read More » 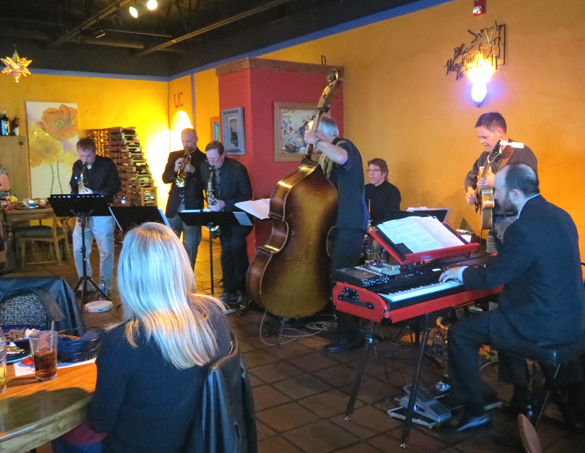 Music lovers can spend the afternoon of Sunday, Jan. 31 listening to local musicians while raising scholarship funds for students attending the University of New Mexico-Los Alamos. The 6th Annual Music Marathon runs 2-8 p.m., in the UNM-LA student center, in building 2. 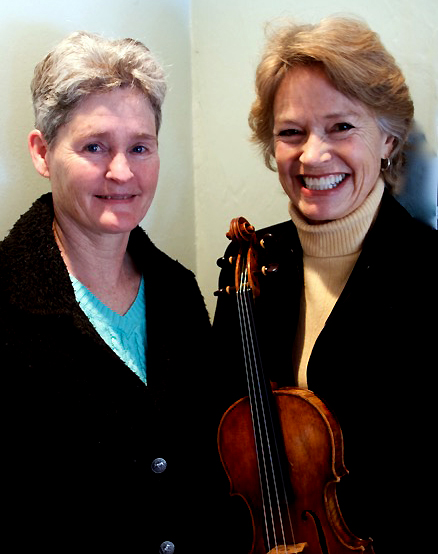 The band lineup includes The Craig Martin Experience, The Pajarito String Band, Higher Ground, The Double A Trio and the Brave New

Letter To The Editor: Facts About HB33

One of the frustrations during my years on the School Board was that all school district operational funds are allocated by the state on a per-pupil basis, regardless of local cost-of-living. Teachers are paid from the operational fund. 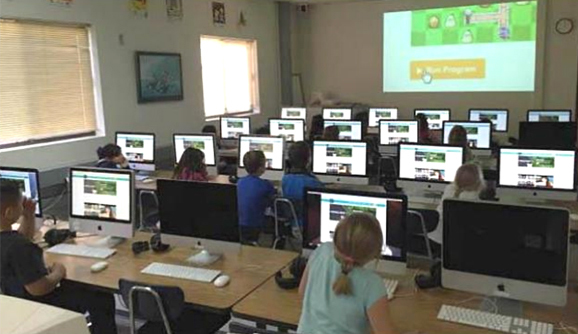 Washington, D.C. – Los Alamos based Science Education Solutions (SCIEDS) has been invited to showcase “Thirst for Power” at the prestigious Climate Game Jam hosted at the Smithsonian Museum of Natural History Jan. 21 in Washington, D.C.

“Thirst for Power” is a resource management game designed and developed in Los Alamos. It challenges players to provide critical energy for their “region” without creating too much pollution while having a limited water resource. In this real life strategy game, the player has to plan and customize their region using cost-benefit analysis, 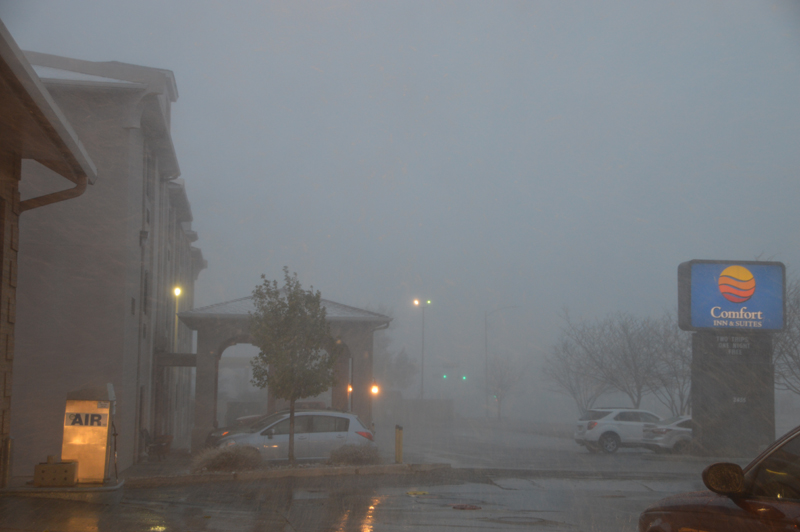 When Alex Zubelewicz graduated from Los Alamos High School, he wasn’t sure what his next step should be. Ultimately, he decided to attend the University of New Mexico-Los Alamos and work toward a pre-business degree.

His decision helped pave the way for him to become UNM-LA’s special events coordinator, Zubelewicz explained to his fellow Rotarians during the annual Club Assembly Tuesday

All registered voters in Los Alamos County should have received their mail in ballot last week. This is an important election for children and community – make sure your voice is heard.

The Democratic Party of Los Alamos 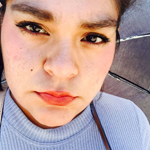 Bahe, a junior at UNM studying Secondary Education, grew up in Crownpoint, N.M., and graduated with honors from Crownpoint High School in

Letter To The Editor: Please Join Us In The Renewal Of HB33 School Tax

This week, Los Alamos voters received a mail-in ballot on the question of continuing a modest property tax levy to support our local public schools. The measure authorizes the continuation of a $3.25 tax on every $1,000 dollars of assessed real property valuation. Because of all the exemptions in our housing valuation system, a yes vote on this ballot would mean that a typical home with a market value of $300,000 would continue to pay a little over $300 a year, generating about $2.2 million per year for our local schools.