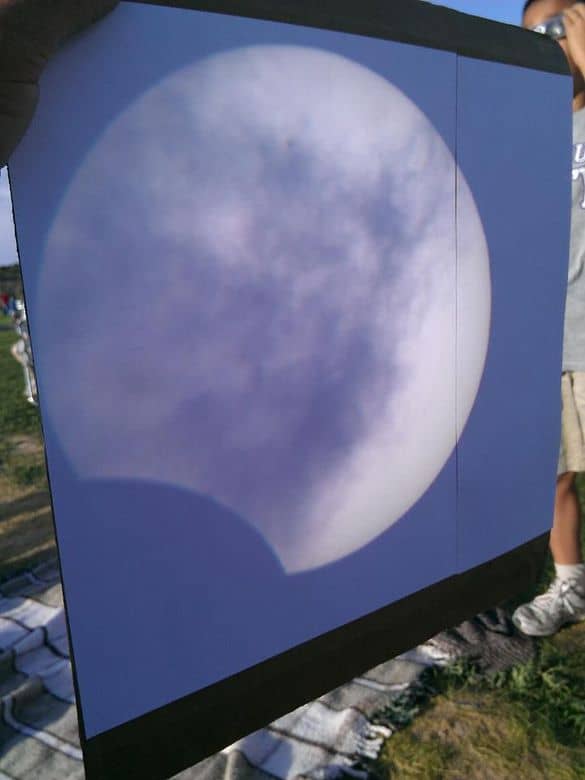 The moon initially appears cloudy Sunday as the eclipse event gets underway at Overlook Park. Photo by Brian McCool

Brian McCool and his family purchased the optics in phases off eBay for less than $100. The rest of the telescope was built with parts from local hardware stores. It isn’t much to look at, but that isn’t important, he said. 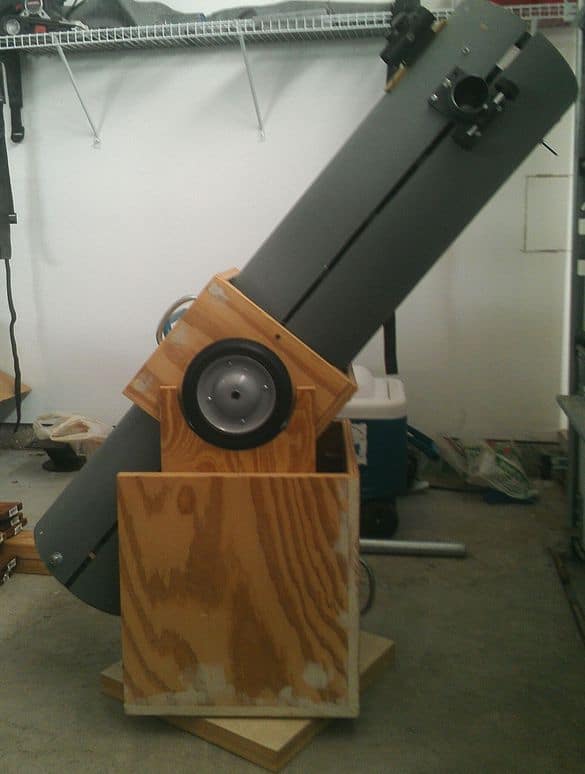 The telescope used to take this group of shots of Sunday’s eclipse from Overlook Park is a home-built 8-inch reflector on a Dobsonian mount. Photo by Brian McCool 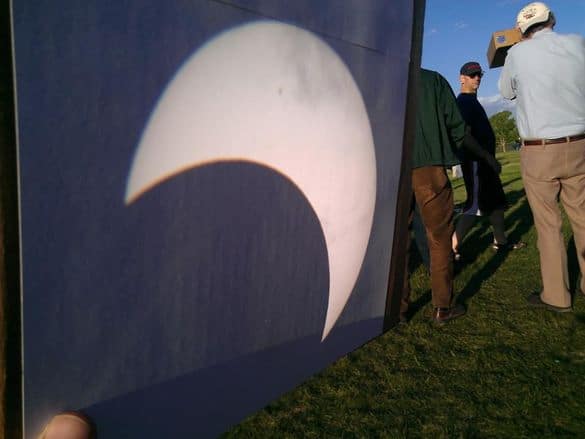 A bit of cloud remains. The man at right looks through a pinhole camera. Photo by Brian McCool

McCool with his family put a 42mm wide angle eyepiece and played with the focuser until he could project an image of the sun almost one-foot in diameter.

To show his sons how dangerous this configuration was if someone looked into the eyepiece with the telescope pointed at the sun, he burnt a hole into a piece of paper in less than a second. 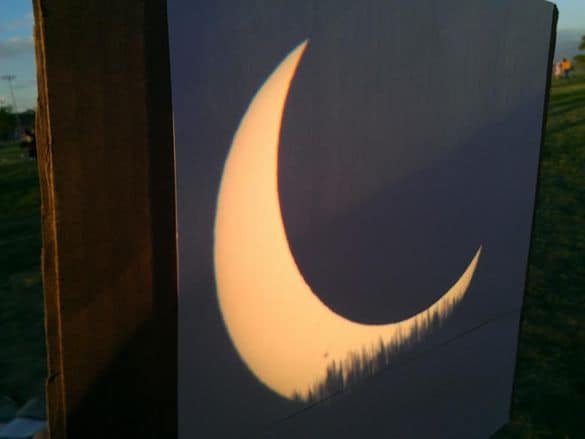 Setting against burnt trees on Pajarito. Photo by Brian McCool

Happy with the tests, he made a quick viewing screen with cardboard and white paper, packed everything up, and headed out to Overlook Park.

The family setup the rig and the photographer sat in a chair with his back to the sun to provide shade for the screen and was able to get a good image on the screen. 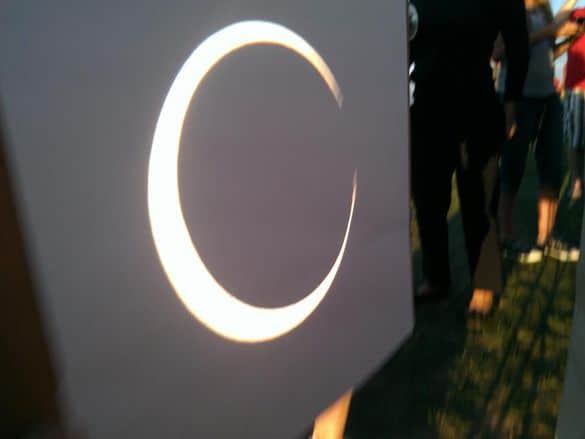 The drawback to this setup was that McCool had to hold the screen with one hand while making corrections with the other to the telescope to keep the image in the field of view.

Needless to say, his left arm was pretty sore the next day, but he said it was well worth it.

The McCool family is making a modification to the telescope to hold the screen for the next solar event in Los Alamos. Venus will transit the Sun around 4 p.m., June 5, weather permitting. 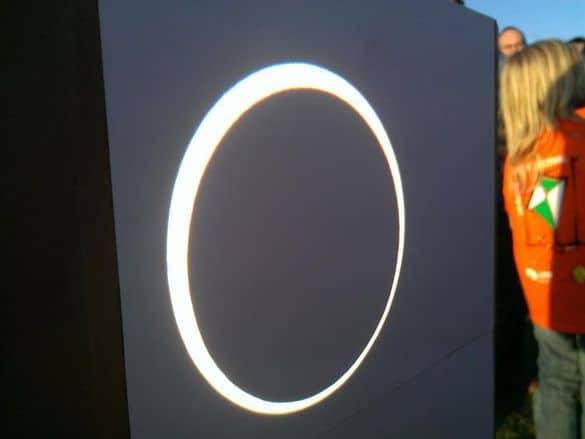 The family intends to take the telescope to the park next to the Los Alamos Dog Park and setup there.

It won’t happen again for 105 years so they hope to capture the sun setting behind the locals mountains while Venus is still in transit.