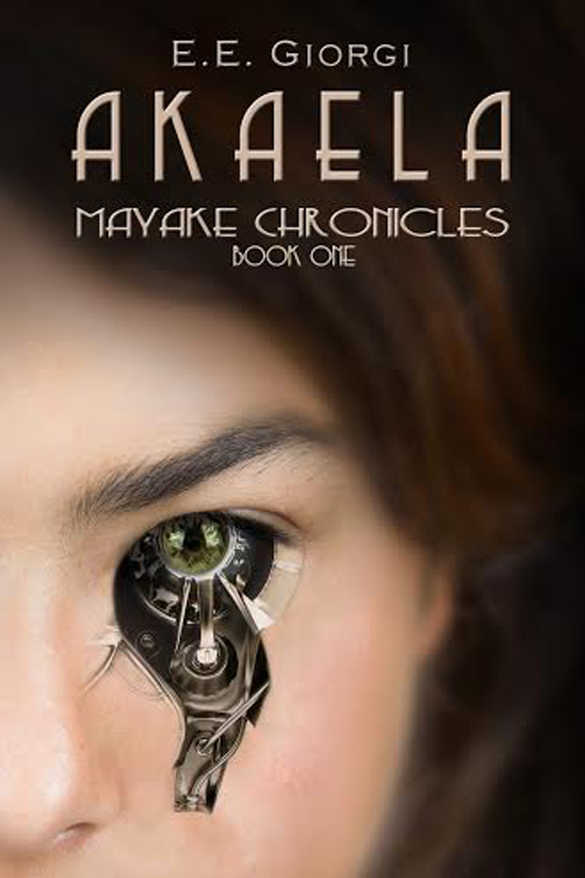 Courtesy image
ART News:
Rose Chocolatier is very pleased to showcase E. E. (Elena) Giorgi’s works in photography and writing. Giorgi is the author of three science fiction thrillers and a new, young adult series titled The Mayake Chronicles, launching this month.
To celebrate the release of her first book in the series, she will be signing books 5-7 p.m., May 22 at Rose Chocolatier, 991 Central Ave.
All her books are on display at Rose Chocolatier and for sale and browsing. Along with her books, Giorgi’s photographs will be on the art wall for viewing and sale. The Art reception will be held along with the Fuller Lodge Art Center show, Eye Spy. So allow time to come to both shows before the concert at the pond!
Elena E. Giorgi:
Scientist. Photographer. Writer.
Elena is a computational biologist at the Los Alamos National Laboratory. When she’s not analyzing HIV data, she’s either chasing the beautiful sunsets of New
Mexico, or pretending she’s somebody else for one of her books.
Elena’s photography has been shown at the Fuller Lodge in Los Alamos, NM, at the Silver Sun Gallery in Santa Fe, at the A Smith Gallery in Johnson City, TX, and at the Viewpoint Photographic Art Center in Sacramento, CA. One of her self-portrait series placed third in the prestigious International Photography Awards in 2014.
Elena is also the author of 3 science fiction thrillers and a new, young adult series titled The Mayake Chronicles, launching in May 2015. To celebrate the release of her first book in the series, Elena will be signing books at the Rose Chocolatier from 5 to 7 p.m. on May 22.
Akaela (Mayake Chronicles, Book 1):
Fifteen-year-old Akaela doesn’t know what fear is. She was built this way. But in a world where survival is no longer of the fittest, being fearless can become a deadly curse.
Proud and steeped in tradition, Akaela’s people, the Mayake, are dying. While they carry implanted nanobots and sophisticated chips to compensate for their crippled and diseased bodies, these enhancements come at a price. Aging technology and a lack of resources make the Mayakes vulnerable to their enemies and on the brink of extinction.
As the elders cling blindly to the past, the only hope Akaela and her 16-year-old brother Athel have to save their own people is to challenge the system or die trying.
Menu
LOS ALAMOS