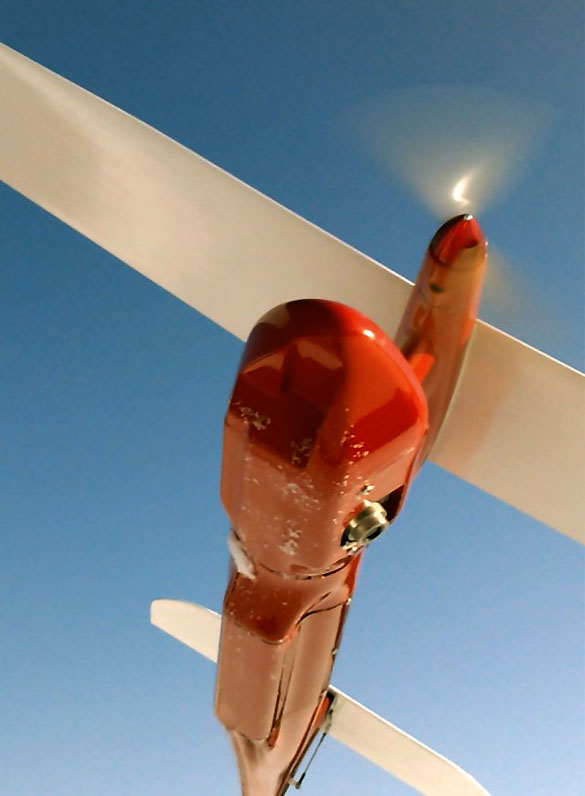 The precision agriculture sector is expected to grow at a high rate over the coming years.

This new way of farming is already a reality in northwest Italy, where technologies are being used to keep plants in a good state of health but also to avert the loss of quality yield.

Sensors and drones can be among the farmers’ best friends, helping them to use less fertilizers and water, and to control the general condition of their crops.

CORDIS reports that nowadays Piedmont, in north western Italy, is an open air laboratory where companies and research centers are testing these tools to improve the health and productivity of different cultivations. Such as it happens in the small town of Agliano d’Asti, where the University of Turin, the research center CSP, and four wine cooperatives are testing a decision support system (DSS) based on wireless sensor networks, which helps agronomists to verify in real time if plants are enjoying good health.

“We started about one and a half years ago,” explains Andrea Molino, in charge of the DSS research at CSP, “installing in the vineyard five sensors that control the temperature and the humidity of air and soil, to understand the state of health of the grapevines.” Agronomists need to verify if a poor state of health is caused by disease or a lack of water anyway, but now they have an app for tablets to collect data directly from the field. “In this way, previous data and the data gathered  through apps and sensors are channeled into the same database,” says Molino, “and it allows facts about different years to be compared.”

This research has also involved a company based in Ivrea, and specialized in the use of drones for agriculture: “They contribute to the early detection of diseases that affect grapevines, such as flavescence dorée and black wood,” says Stefano Sgrelli, CEO of Salt & Lemon.

This is made possible by drones which carry small cameras able to take near infra-red images of crops. Healthy plants are rich in chlorophyll, a pigment that reflects infrared quite well: therefore, this technology, which is already used for scanning by plane, satellite or tractor, has become a precise, non-invasive and more affordable tool to check how crops are doing.

Moreover, it improves sustainability because it detects whether a plant needs more or less watering, pesticides or plant foods.

“These sensors give us several indexes,” explains Sgrelli, “such as the normalized difference vegetation index, also known as NDVI, which shows the health state of a plant: the nearer it is to 1, the better the health of the plant.”

The camera shoots every two or three seconds: then it needs to “’adjust” the images, because drones normally swing while flying. A software program builds a “mosaic” made up of hundreds of images, which shows in a single 3D picture the field flown over. Connecting these results with those gathered by agronomists and sensors on the ground, the farmer can have a complete overview of what is going on.

Even the Piattella bean, cultivated in Cortereggio, a small town in the Canavese area, has benefited from this technology. The legume is a presidium of Slow Food, the global organization that supports the principles of organic agriculture, reducing pesticides, using traditional techniques and sustaining endangered quality production.

The bean was almost a “lost” crop. About 25 years ago, a farmer, named Mario Boggio gave some kilos of Piattella to the University of Turin’s germplasm bank, to preserve the seed. Twenty years later the cultivation restarted, but the soil was changed.

CSP, together with the Association “Piattella Canavesana di Cortereggio” and the municipality of San Giorgio Canavese, started monitoring via sensors that control temperature and humidity at10 and 40 centimeters underground, and also via near infrared camera. All the data are was sent by digital mobile radio, allowing agronomists and farmers to check the results in real time.

Despite the strict parameters that define a Slow Food presidium, precision agriculture is a welcome tool: “We stand for sustainable agriculture, so we try to make the most of technology in each case, while of course ensuring that it doesn’t infringe human rights or have long-term environmental effects like GMOs,” affirms Ursula Hudson, member of the Executive Committee of Slow Food International.

According to the report Precision farming market by technology, published by the world consultancy firm MarketsandMarkets, from now until 2020 the size of the precision farming market should grow at an annual rate of 12.2 percent, reaching a total of $4.55 billion. Looking at these facts, the friendship between farmers and these technologies seems to be like a treasure.