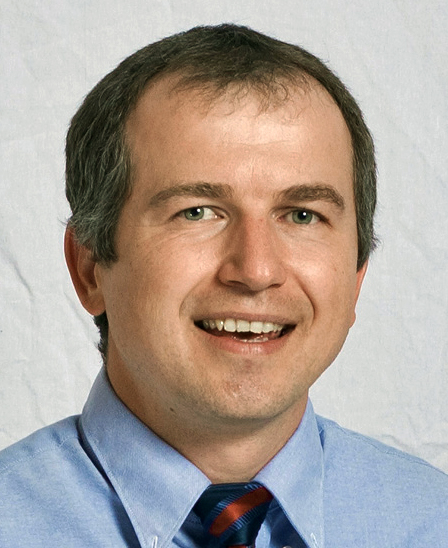 Phi Beta Kappa is the oldest undergraduate honor society in the United States and has about 255 members in Los Alamos County (1.5 percent of the county’s population.)

The banquet for the honor graduates, Phi Beta Kappa Members and their guests, will be held at Fuller Lodge in Los Alamos starting at 5:30 p.m., and catered by Decadent Table.

At the banquet, the Los Alamos Phi Beta Kappa Association will award a $1,000 scholarship to a student who has demonstrated a commitment to the humanities and sciences, and who plans to pursue that interest in college.

The annual Jay Woodward Memorial book award, commemorating an outstanding LAHS student body president and scholar, will also be presented at the banquet.

This award was initiated in 1957 by Jay’s parents, John and Miriam, both founding members of the local Phi Beta Kappa Association.

This year, Dr. Momchilo (Momo) Vuyisich of the Biosciences Division of Los National Laboratory is the featured speaker at the banquet.

His talk is titled Applications of Modern Genome Sciences in Medicine and Beyond. Genomics is a scientific discipline that studies the structure and function of genomes, the DNA found in all living organisms that encodes their unique characteristics.

Over the last decade, genomics has seen an exponential growth. The completion of the human genome project and dramatic improvements in sequencing technology have turned genomics into a very powerful and wide-spread scientific discipline.

Genomics is now commonly used to study all Earth ecosystems much more thoroughly than ever before. Dr. Vuyisich will discuss many applications of genomics, including human health, alternative energy, and environmental sciences.

Dr. Vuyisich received his Ph.D. in biochemistry from the University of Utah. He has diverse training in many scientific areas, from organic synthesis to cell biology. He has been at LANL for more than eight years working on pathogen detection and therapeutics, and using genomics to understand complex biological systems.

Dr. Vuyisich is interested in many genomic applications, especially the role the gut flora plays in human health, pathogen detection and characterization, sequencing of extinct species, and environmental studies.

Members of Phi Beta Kappa who have not received an invitation to the banquet are encouraged to contact the organizers to attend or to sponsor a student’s attendance.

The banquet cost is $30 per person. Please contact Linda Hull by phone at 662-7950 or by E-mail at northmesa@comcast.net, or Ross Lemons by email at lemonsra@gmail.com before Monday, April 22 to reserve a place.