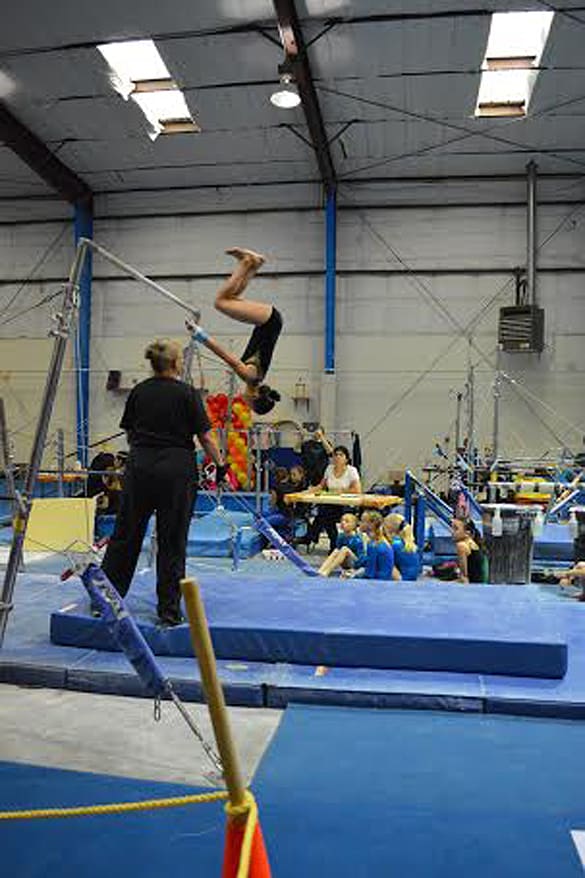 DOE Under Secretary for Science Paul Dabbar (center) dons protective clothing prior to entering the air lock of the 324 Building, located about 300 yards west of the Columbia River. Courtesy photo
DOE News:
RICHLAND, WA ― DOE Under Secretary for Science Paul Dabbar spent his first working days of 2018 at the Hanford Site, emphasizing the importance of safety as he talked with EM officials, toured cleanup projects, and met with labor groups and others in the community.
Dabbar visited three training facilities where workers practice using equipment in a non-hazardous environment before they conduct cleanup work. He also received project updates at the 324 Building, Plutonium Finishing Plant, Plutonium Uranium Extraction Plant (PUREX) tunnels, Waste Treatment and Immobilization Plant (WTP), and C Tank Farm.
DOE announced a reorganization last month that put Dabbar in charge of the Department’s environmental and legacy management missions, in addition to being the principal advisor on fundamental energy research, energy technologies, and science. He also has direct management of a majority of the Department’s national laboratories and facilities.
Dabbar previously served on the Department’s Environmental Management Advisory Board, which provides the Assistant Secretary of Environmental Management with information, advice, and recommendations on issues affecting the EM program, including the Hanford cleanup.
“I was certainly aware of the complexity of Hanford cleanup, but visiting the site and talking to the people directly involved has confirmed the numerous challenges associated with cleaning up legacy waste from the plutonium production era,” Dabbar said. “The workers here are highly skilled and dedicated to making progress, but I’ve emphasized that progress can’t happen at the sake of safety. Whether demolishing a building at the Plutonium Finishing Plant or constructing a building needed to treat Hanford’s tank waste, every detail has to be planned with the thought of protecting workers, the public and the environment, while getting the job done.”
Wearing protective clothing, Dabbar entered the 324 Building’s air lock, where workers are removing radioactive debris to enable easier access to the building’s contaminated hot cells once used for research and fabricating fuel rods. The soil under one of the hot cells is so contaminated that conventional excavation methods can’t be used, and remote-operated equipment is needed to excavate through the floor to reach the underlying soil.
“The 324 Building, Plutonium Finishing Plant, and PUREX tunnels all demonstrated the importance of completing the cleanup of legacy waste and facilities at Hanford safely and effectively,” Dabbar said. “While a great deal of visible progress has clearly been made by the workers at Hanford, we must remain focused on completing the remaining risks.”
At C Tank Farm, Dabbar talked with the staff about worker safety protections, challenges of retrieving tank waste, and the next steps toward closure of Hanford’s first tank farm. Retrieval work was completed at the farm in late 2017.
Dabbar also discussed the status of WTP construction and transition to startup.
“I was encouraged by the progress at the plant and how many of the systems and facilities needed to begin low-activity tank waste treatment are ready for startup,” he said. 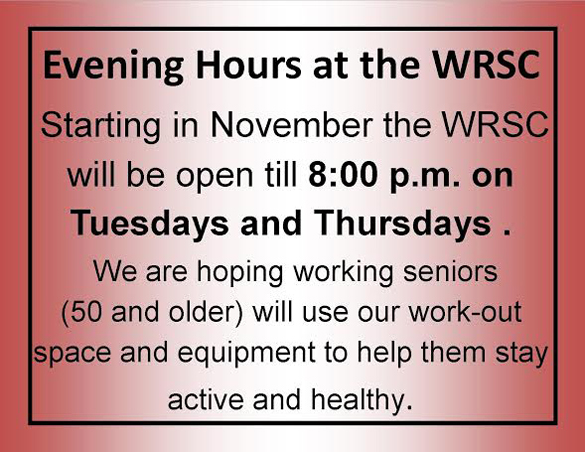