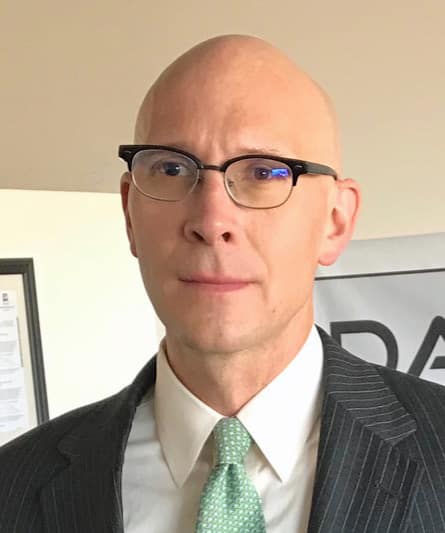 White, who filed as an Independent candidate Thursday for Los Alamos County Sheriff, is asking the Court in the case to order the Council to “stop inserting words into the County Charter and to follow the Charter as written”. He asks that the defendants be enjoined from violating his rights to “fully functional elected law enforcement including a sufficient budget and personnel necessary to accomplish his duties”.

White in January complained that two injunction cases before Judge Francis Mathew concerning the issue of the sheriff’s duties had dragged on for months and were no closer to resolution than they were “on day one”. Those cases also have not yet been resolved.

The latest suit also questions the legality of Los Alamos Police Department officers operating in Santa Fe County under a memorandum of understanding between the two agencies and alleges violations of the Open Meetings Act by the Council in connection with ice rink improvements. It alleges that the County has failed to disclose that it is “$53 million in debt”.

Since January, some 500 pages in briefs have been filed in the case by White and Santa Fe attorney Donald A. DeCandia who is representing the County. In several briefs, White accuses DeCandia of using delaying tactics and “ridiculous defense”, going as far as questioning whether DeCandia is actually licensed. At one point, White accused DeCandia of “simply grabbing stuff up from the barn floor and throwing it at (Judge Shaffer) hoping something sticks as he knows he will lose on the merits”.

In response to White’s request for sanctions against him on procedural matters, DeCandia said if any party should be sanctioned it should be White “for bringing frivolous or vexations matters to the Court”. DeCandia also criticized White on another occasion of filing a motion that is frivolous for the purpose of harassment, admitting to making ex parte communications with the Court and wasting the Court’s and the defendants’ time.

DeCandia also said the County, while acknowledging that White is proceeding pro se, has in good faith “refrained from nitpicking every brief he has filed”, filing a motion for more definitive statement in response to White’s “sometimes incomprehensible allegations”, and asking the Court to sanction him for his “repetitive filings that exceed the rules governing page limits and present legally meritless arguments”.

DeCandia accuses White of complaining that the case is not proceeding as quickly as he would like.

“His practice of multiplying these proceedings through excessive and unsupported motions practice is not helping the case move any faster,” DeCandia said.

In the last pleading filed before Judge Shaffer’s order setting the Aug. 2 hearing, White said he has determined in his “professional opinion as a former licensed psychologist in the State of California” that DeCandia is not a “confused person” but “in fact a pathological liar and a sociopath unable to detect right from wrong”.

Judge Shaffer has scheduled 2.5 hours for the hearing to address the County’s motion to dismiss White’s petition for expedited preliminary injunction, the County’s motion to dismiss Burgess, Leaphart, Thwaits and Sgambellone from the suit, White’s various responses in the case and White’s request for formal sanctions against DeCandia. If the request for dismissal of the injunction is not granted, Judge Shaffer is expected to set the schedule for a hearing.