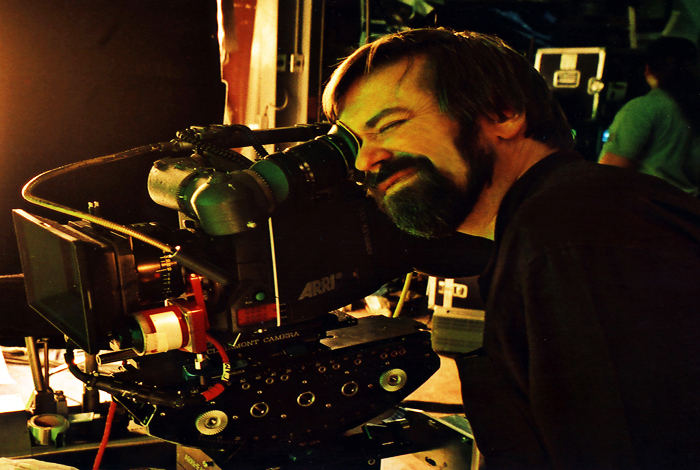 Peter Kuran will discuss the history and basics of photography, and Edgerton, Germeshausen, and Grier, Inc.’s role in filming the technical photography during the atmospheric testing years, during a talk at 5:30 p.m., June 11 at the Bradbury Science Museum.

“I’ve been researching nuclear test photography now for more than 20 years since ‘Trinity and Beyond’ and there is always something new to discover,” Kuran said.

Kuran is the award-winning producer and director of “Trinity and Beyond: The Atomic Bomb Movie,” an unsettling yet visually fascinating documentary presenting the history of nuclear weapons development and testing. In 2002, Kuran won an Academy Award in the Scientific and Technical Achievement category for Restored Color Imaging, a photochemical process he developed to restore original color negatives of government footage, including previously classified footage, of which portions were badly faded. Kuran started his career as an animator on the original “Star Wars” films in 1976 and has since worked on more than 300 theatrical motion pictures.

Currently, Kuran is working on a co-operative program between Los Alamos and Lawrence Livermore national laboratories and the Department of Defense to research, inventory and digitize the EG&G Technical Film Collection from the atmospheric nuclear testing era.