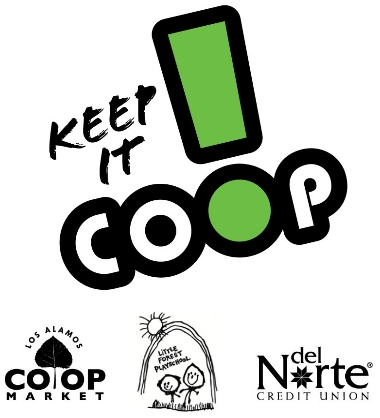 The United Nations declared 2012 as the International Year of the Co-operatives. Co-operatives are businesses owned and run by and for their members.

Whether the members are the customers, employees or residents they have an equal say in what the business does and a share in the profits.

The Co-operative Movement brings together over one billion people around the world and greatly benefits the communities they support. Co-ops come in all shapes and sizes but the philosophy is always the same.

“Through their distinctive focus on values, cooperatives have proven themselves a resilient and viable business model that can prosper even during difficult times,” United Nations Secretary-General Ban Ki-moon said in a news release. “This success has helped prevent many families and communities from sliding into poverty.”

International Credit Union Day is Thursday, Oct. 18, the 104th birthday of America credit unions. During October, Del Norte Credit Union (DNCU), Little Forest Playschool and the Los Alamos Co-op Market are working together for the good of the community – because that’s what Co-ops do.

Denise Wymore, Vice President of Member Loyalty at DNCU said that the national bank transfer day movement was the starting gun for the credit union to tell their story.

“People don’t always realize that we are a co-op. Yet, 30 percent of members surveyed said that they would recommend DNCU to their friends because DNCU is a local co-op and not a big bank,” Wymore said. 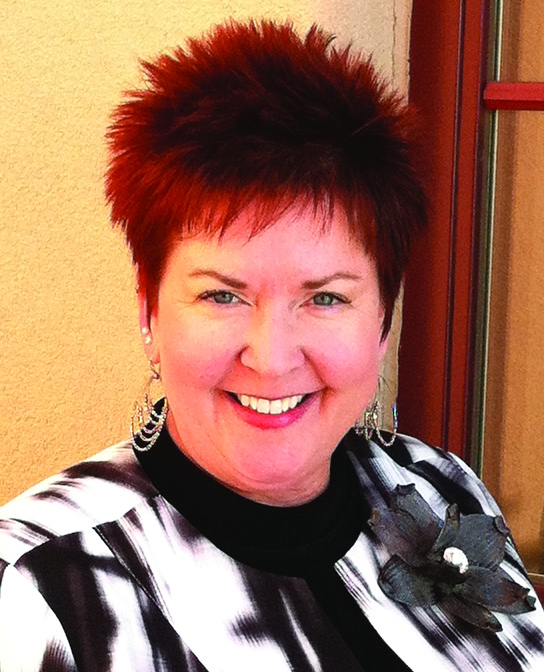 Del Norte Credit Union was founded in 1954 by the employees of Los Alamos National Laboratory looking to pool their money and create a financial co-operative.

Little Forest Playschool was founded in 1951 by a group of local moms in the American Association of University Women.

The first playgroup was composed of 15 children and cost 10 cents for juice and supplies. Little Forest is a cooperatively managed preschool for children aged two to five. Children are given the opportunity to learn the same way they do naurally” through exploration and play.

Los Alamos Co-operative Market was founded in 2011 by a group of locals interested in bringing local and organic foods to the area. The Co-op Market is at 95 Entrada Dr.

Steve Watts, General Manager of Los Alamos Cooperative Market said, “we believe in supporting the coop model. The 6th Cooperative Principal is Cooperatives serve their members most effectively and strengthen the cooperative movement by working together through local, national, regional and international structures.”

Next year, another cooperative will be celebrating Coop Month. A Beer Cooperative is being formed in Los Alamos. Watts looks forward to the cooperatives continuing to work together. For more information on the new Beer Cooperative go to http://www.losalamosbeer.coop/.