DEA: Americans with Pills Turn Out in Droves 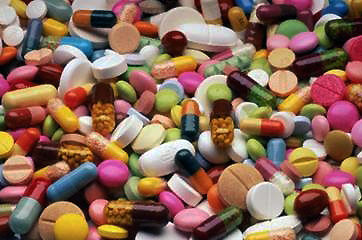 WASHINGTON, D.C. – The American people have again responded in droves to the most recent DEA-led National Prescription Drug Take-Back Day. Last Saturday citizens turned in 647,211 pounds (324 tons) of expired and unwanted medications for safe and proper disposal at the 4,114 take-back sites that were available in all 50 states, the District of Columbia, and U.S. territories.

This is the second-largest collection of medications in seven Take-Back Days. When the results of the seven events to date are combined, the DEA and its state, local, and tribal law-enforcement and community partners have removed over 3.4 million pounds (1,733 tons) of medication from circulation. (A breakdown of this most recent Take-Back Day’s results by state can be seen at www.dea.gov.) 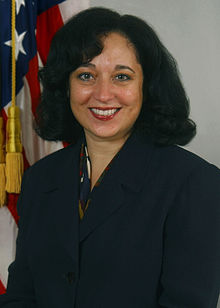 “The American people have once again responded to the National Prescription Drug Take-Back Day event, and we thank them for participating in this effort to battle prescription drug abuse,” said DEA Administrator Michele M. Leonhart, who added that 4,032 agencies participated with DEA nationwide in this event. “These take-back events highlight the problems related to prescription drug abuse and provide a unique and meaningful service to our citizens. While we continue to finalize a uniform system for prescription drug disposal, we will continue to sponsor these take-back opportunities and give Americans the opportunity to contribute to the solution. DEA is grateful to the many federal, state, local, and tribal partners that have helped make this effort so successful.”

Take-Back Days are presently needed because the Controlled Substances Act (CSA) as originally written didn’t provide a way for patients, caregivers, and pet owners to dispose of such controlled substance (CS) medications such as painkillers, sedatives, tranquilizers, and stimulants like ADHD drugs. People were flushing their old meds down the toilet or throwing them in the trash, but in recent years medicines have been found in the nation’s water supplies, and medications were being retrieved from the trash by those who would abuse or sell them.

To give people a more environmentally responsible and secure way to dispose of their meds, DEA launched its first Take-Back event in September 2010. Four days later, Congress passed the Secure and Responsible Drug Disposal Act of 2010, which amends the CSA to allow people and, in some instances, long term care facilities to regularly, conveniently, and safely dispose of their CS medications by delivering them to entities authorized by the Attorney General to accept them. DEA is in the process of finalizing regulations to implement the Act.