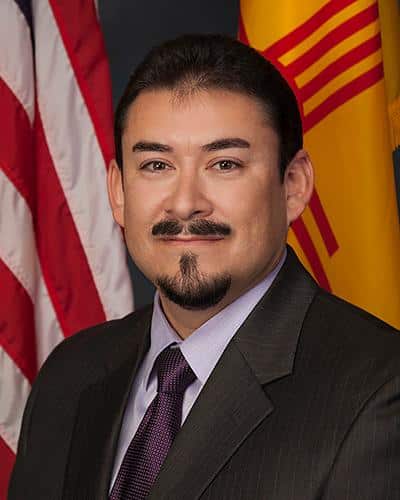 “I am excited about this new opportunity and I look forward to further strengthening the Laboratory’s relationship with all of our state and local government officials,” Trujillo said.

Trujillo is replacing Rick Ulibarri, who is retiring from the Laboratory after more than three decades of outstanding service.  Trujillo will be the point of contact for the governor’s office, state legislature and local county governments.

In his new role, Trujillo will support Laboratory leadership by providing a comprehensive view of Lab activities, plans, and capabilities to all levels of government.

The Lab, in coordination with the Department of Energy and the National Nuclear Security Agency, builds and maintains relationships with neighboring communities and regional pueblos. The Lab works with communities specifically in the areas of environmental stewardship, economic development, education and emergency preparedness.