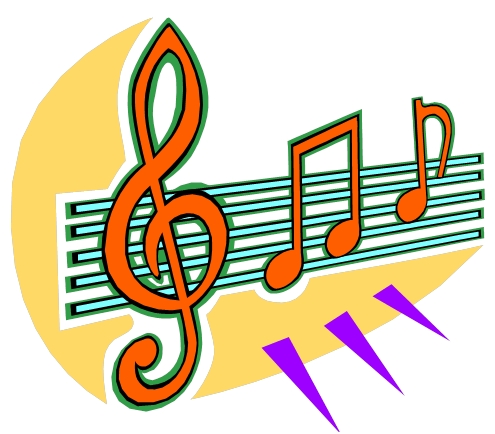 Gritty, soulful singer/songwriter David Luning is a lively storyteller whose music, earnest songwriting and rich, captivating voice would have you believe you’re listening to a hardened veteran of Nashville.

Luning is performing as part of the Los Alamos Summer Concert Series at 7 p.m. today at Ashley Pond Park. The concert is free.

His debut album “Just Drop On By” was met with high critical praise and garnered Luning numerous film and TV placements with most recently, a featured placement of his song “ Whiskey Bottle” in NBC’s series “Grimm”.

Having recently penned a record deal with HWY 61 Music founded by media industry vet Joe Poletto, Luning is currently recording his much anticipated second album with legendary producer Karl Derfler, who has worked with acts such as Tom Waits, No Doubt, Dave Matthews, Smash Mouth and many other top artists

While studying at Berklee College of Music, Luning was introduced to the music of Americana greats like John Prine for the first time.

“Something just clicked.  It was like a bolt of lightning that struck my soul. The kind of music that spoke of real life. It was simple and real… like a family that I wanted to be a part of.  Call it Americana, folk, roots, or alt-country – it resonated with me.” Luning said.

That’s when Luning decided to return to his hometown of Forestville, Calif. to pursue a career as an Americana artist.

​Luning made his worldwide debut in 2014 with his performance on American Idol singing his original song In Hell I Am, which placed him in the top 100. Viewed by 18 million across the world, Keith Urban praised, saying, “you have staunch originality, no one’s doing what you do…you’re a good singer-songwriter, story-telling guy.”

His highly anticipated sophomore album is to be released on HWY 61 Music in February 2017.