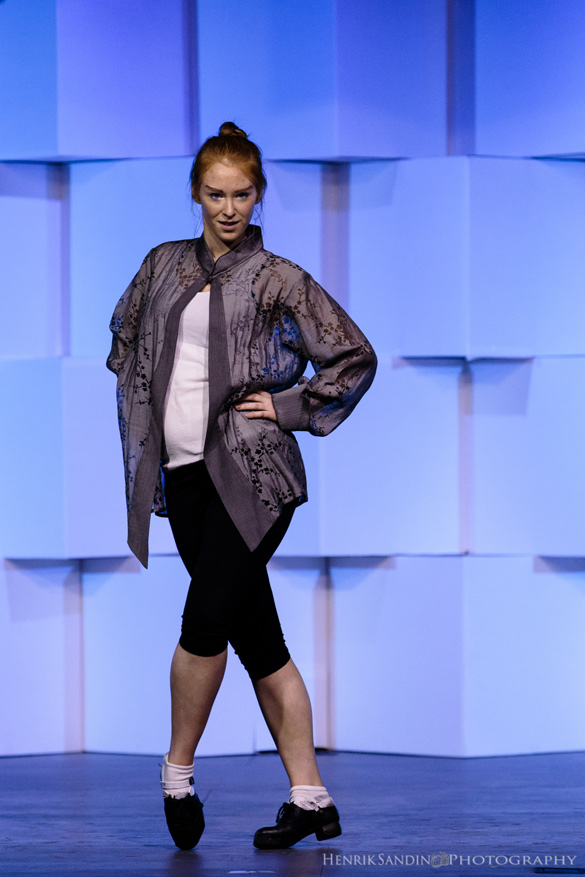 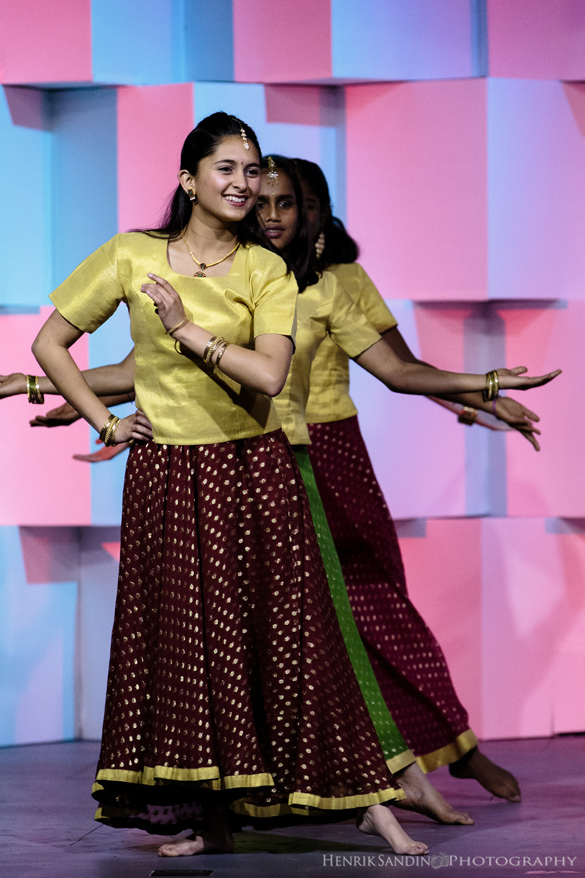 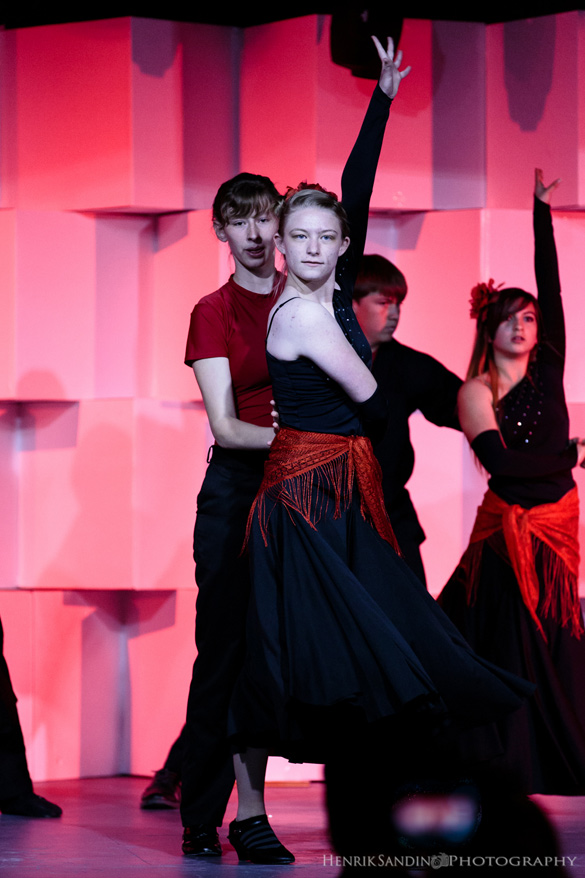 Top honors were awarded to dancers among 12 acts that performed at The Family YMCA’s “Got Dance” Variety Showcase Friday at New Beginnings Fellowship Church.

Victoria Hypes was named the Judges’ and Peoples’ Choice Individual Winner for her Irish Dance rendition of “I’ll Make a Man Out of You.”

Lauren Burr’s contemporary dance, “Somewhere,” and Jenna Erickson’s classical ballet on point of the Ballerina Doll from the Nutcracker, garnered high points in the individual category as well.

These other groups also garnered merit in points from the judges and audience votes were: American Rhythm Jitterbug by Josh Ebanks and Lindsey Villareal; Indian classical Kathak dance, Sargam, and a folk dance, Rajasthani. with dancers Ashvini Vaidya, Priyanka Velappan and Neelima Prasad.

The showcase was a fundraiser for the Y’s annual campaign that provides more than 200 people each year with scholarships for Y programs.