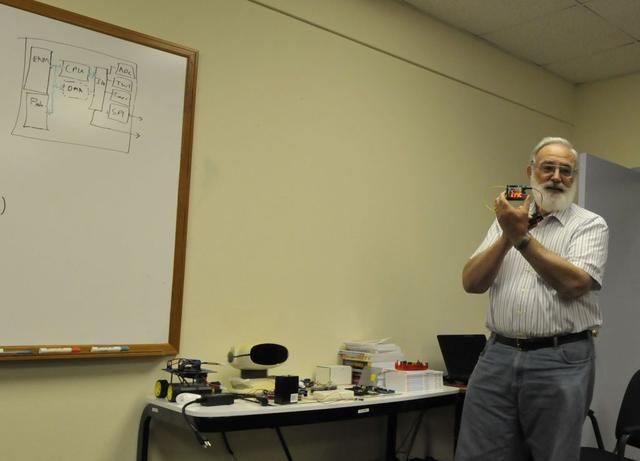 During May, The Hive held a free class for those interested in learning how to build projects using the Arduino Microcontroller kit.

Dave Pelowitz provided each student with an Arduino kit and explained how to use it. John Battle gave the class enough electronic and programming background to start a basic Arduino project with an example software program that was modified by each student to change the behavior of the Arduino’s hardware.

Microprocessors are simple computer systems that run a single program to accomplish a limited type of task such as sensing a temperature and turning on a fan.

Arduino is an open-source electronics prototyping platform based on flexible, easy-to-use hardware and software. It’s intended for artists, designers, hobbyists, and anyone interested in creating interactive objects or environments. Arduino can sense the environment by receiving input from a variety of sensors and can affect its surroundings by controlling lights, motors and other actuators.

Arduino, and other new hardware projects, have made microprogramming systems accessible and popular with do-it-yourself fans and hobbyists. It is now practical for those with very basic electronic and programming knowledge to build fairly sophisticated devices.  Many interesting project can be found online with parts lists and detailed instructions on how to put projects together. Arduino project examples can be found on Youtube and many other sources. The Los Alamos Radio Shack store now carries many Arduino parts and books.

One student described the desire to create a water temperature sensor that would control a water pump to cool a tank filled with Tilapia at his family’s southern New Mexico Tilapia fish farm.

The Arduino class was held over two nights and was crammed with enough information to give students a start in building and programming simple Arduino projects. The students were able to build a project that could blink LEDs in a specific sequence and then modify the Arduino program to change the sequence.

The class cramed a lot into two nights, but the students seem to enjoy the experience and many expressed interest in other opportunities at The Hive to continue learning about Arduino projects. To satisfy the growing interest in DIY microprocessor projects, the Hive has announced a free Robot Battles class.

The Hive plans a “Robot Battle” bot construction class using Arduino microprocessors. A series of classes in June and July will conclude with an actual Robot Battle competition. Here are the details: 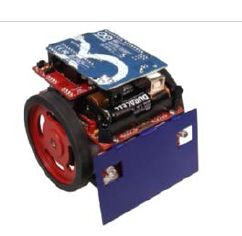 What: Mini-Sumo robot construction and class ending in a mini-sumo tournament. General contest rules are available at http://www.robotroom.com/SumoRules.html. Specific rules or variations for this contest will be posted at www.pelowitz.com/contest.

Who: Anyone interested – the construction class is free and the competition is free, but you must purchase and/or build a robot (see recommendation below).

Where: At the HIVE in White Rock – location may need to change so watch www.pelowitz.com/contest for last minute changes.

When:
Class Sessions are 6:30-9 p.m. June 20, 27 and July 11.
Competition Day is Saturday, July 13.
Competition is open to all mini-sumos, even if you don’t attend the class.
Individual testing/tuning on the competition field 10 a.m. to Noon.
Registration including adherence to the rules 11 a.m. to 12:30 p.m.
Competition begins at 12:30 p.m. and concludes when there is a winner.

Class will be limited to no more than 20 participants. Register via email with Dave Jones (ferljones@yahoo.com) soon.

Requirements/Suggestions from the class announcement:

Anyone willing to help the participants with construction, soldering, programming, and judging the contest, contact Dave Jones at ferljones@yahoo.com. 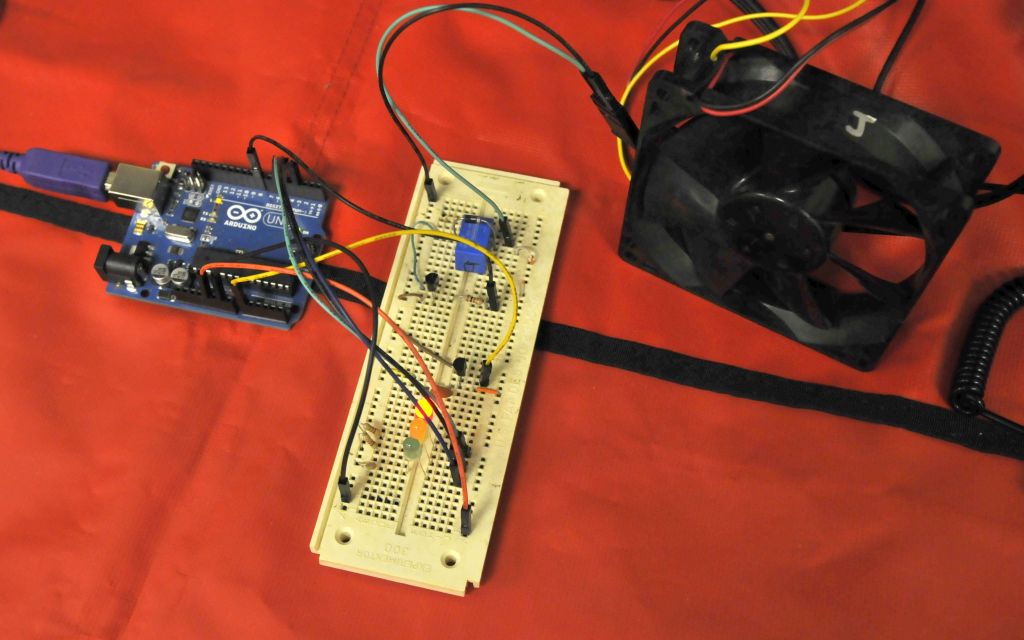 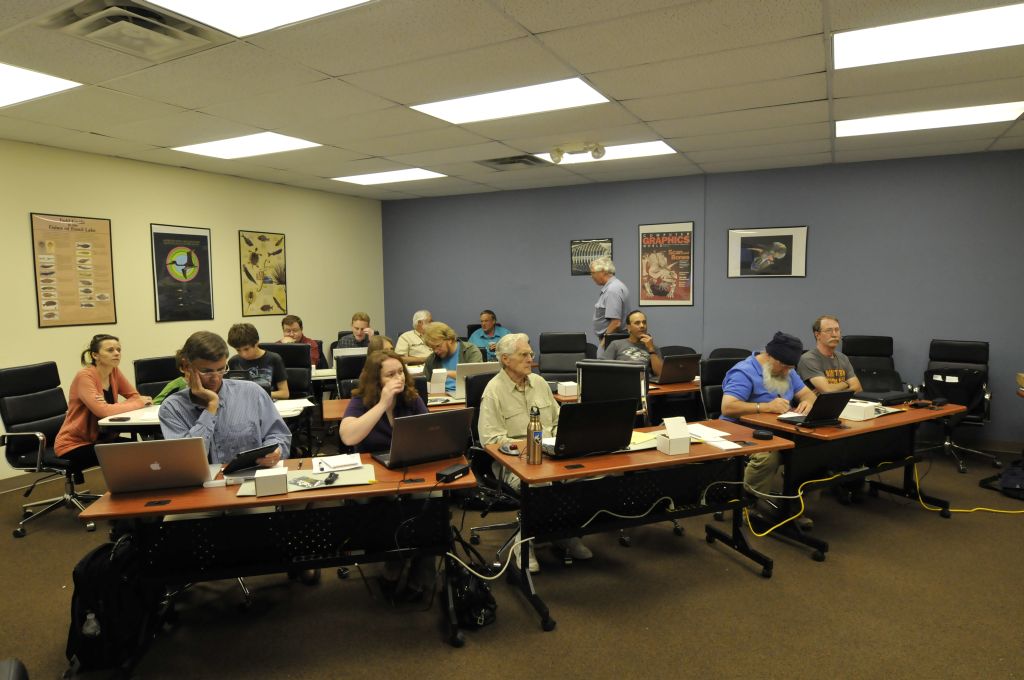 Students attended the class in the large conference room at The Hive in White Rock. Photo by Greg Kendall/ladailypost.com 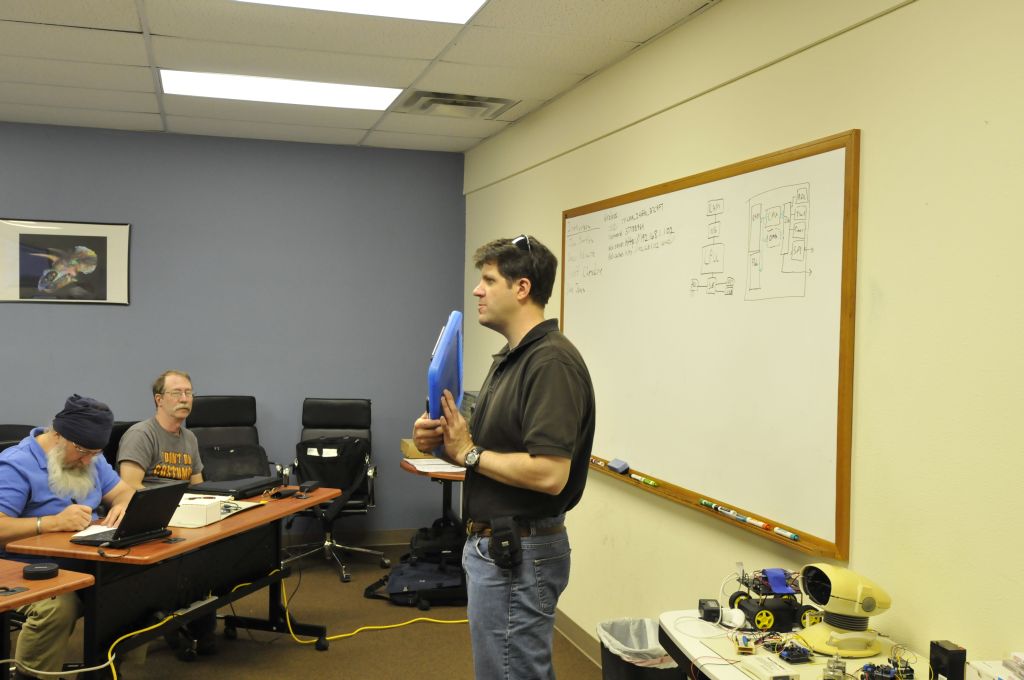 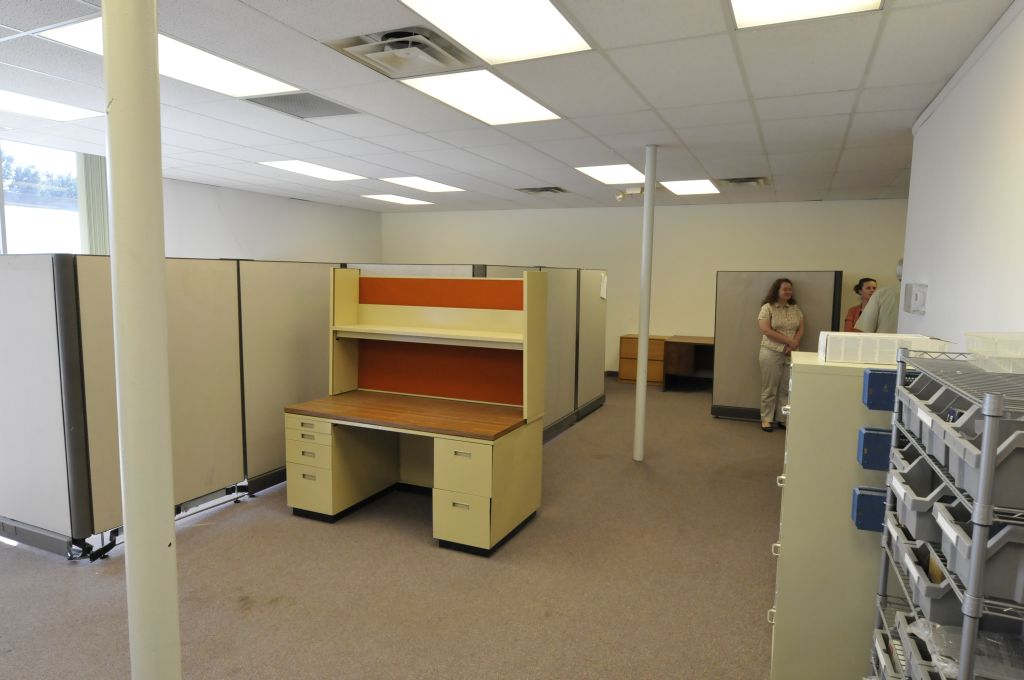 The Hive in White Rock has office space for incubator businesses. Photo by Greg Kendall/ladailypost.com 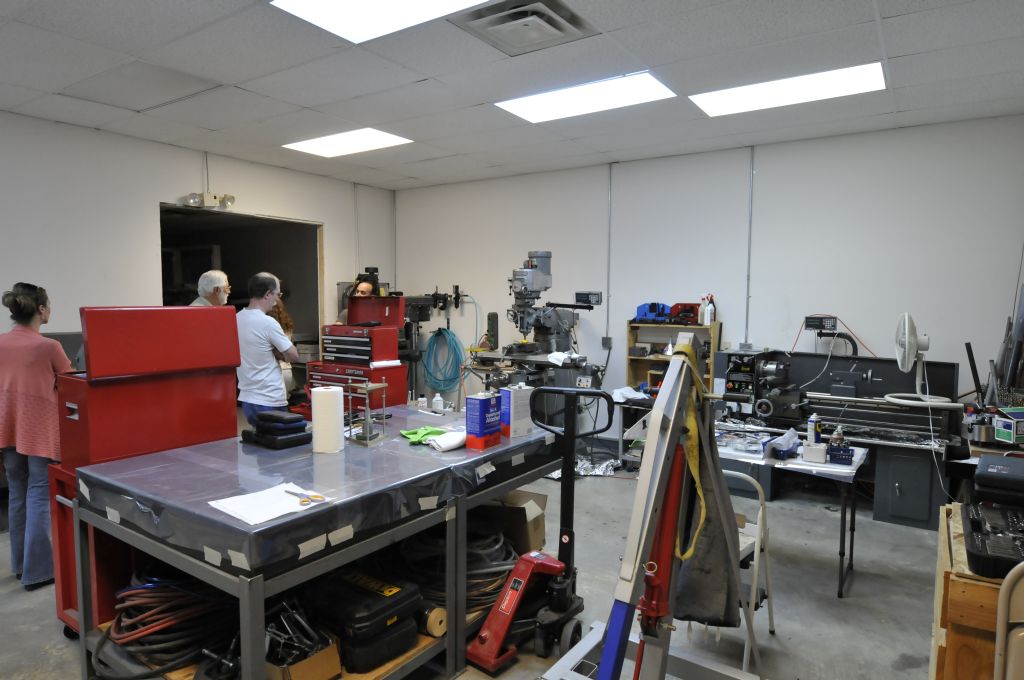 Students toured The Hive machine shop. There are an extensive number of machine tools available for use by members of The Hive. Photo by Greg Kendall/ladailypost.com 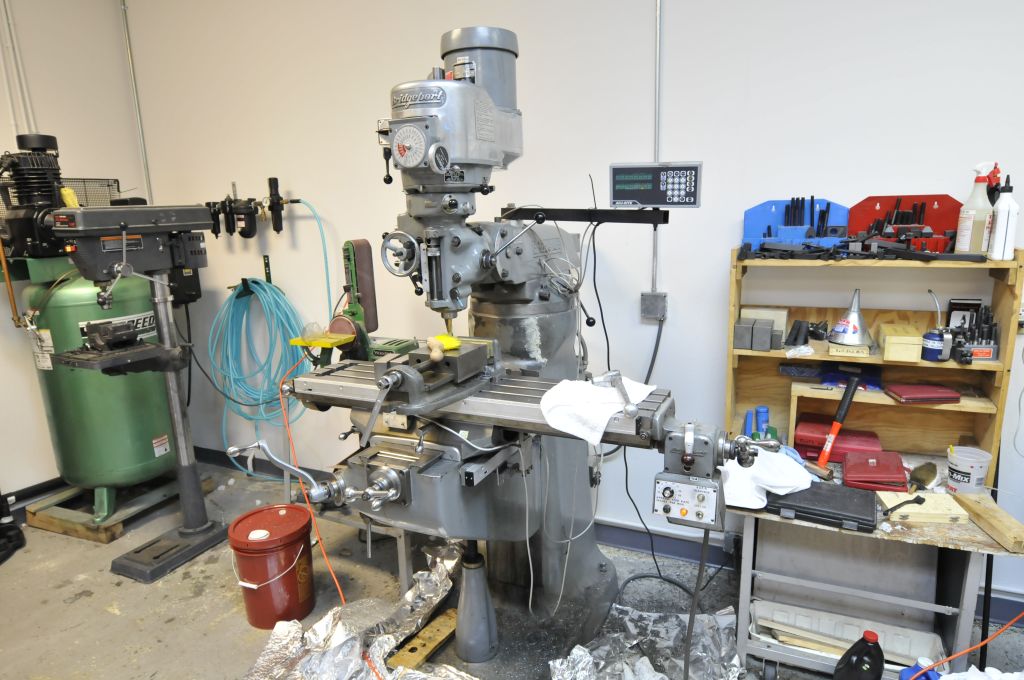 A large drill press found in The Hive’s machine shop is available for use by Hive members. Photo by Greg Kendall/ladailypost.com

Find out more about The Hive by clicking HERE.

Find out more about Arduino by clicking HERE.