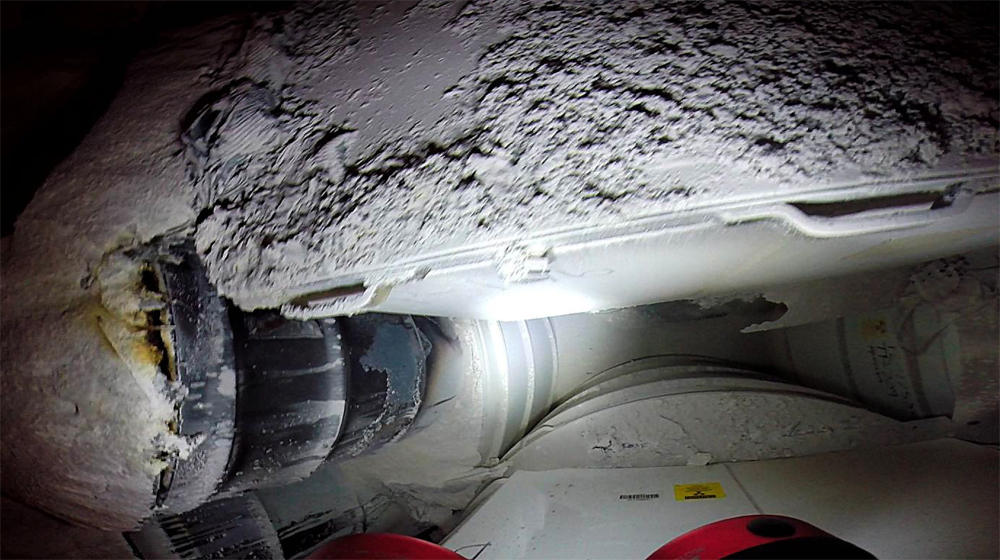 The radiation leak at the Waste Isolation Pilot Plant (WIPP) near Carlsbad has been linked to a waste container shipped from Los Alamos National Laboratory (LANL), raising questions about the safety of other containers stored at the lab’s northern New Mexico facility and at the Waste Control Specialists (WCS) site in Andrews, Texas.

As a precautionary measure, LANL has been ordered to remove thousands of similar containers filled with toxic waste from outdoor storage. Critics of nuclear waste storage practices have blamed the recent radiation accidents on a diminishing culture of safety at the 15-year-old WIPP.

LANL director Charlie McMillan, in a memo to lab employees sent last Friday, said the lab “is fully cooperating” with authorities and has taken additional precautions to ensure that similar waste drums at the lab and those sent to WCS “are in a safe and controlled configuration.”

“Based on this,” he wrote, “we do not believe there is any imminent threat to the safety of our employees, the public, or the environment at this time.”

ABC News reports that the Energy Department (DOE) released a statement claiming pictures from the latest entry into the 2,150-feet deep repository at WIPP confirm that a container from LANL has a cracked lid and evidence of heat damage. For now, LANL has been ordered to remove thousands of similar containers filled with toxic waste from outdoor storage. The lab was scheduled to ship its last containers of waste to WIPP by the end of June, but the repository was shut down as a result of the February 2014 radiation leak that contaminated 21 workers with low levels of radiation.

Homeland Security News Wire reported last week that the leak could have been caused by a chemical reaction that occurred after EnergySolutions, a Salt Lake City-based company hired to package radioactive waste at LANL, switched from using a clay-based absorbent in the storage drums to a wheat-based mixture. DOE officials are exploring that theory, as well as a possible chemical reaction in nuclear waste that was mixed with nitrate salt. Nine days before the radiation leak, a truck transporting salt in the underground repository caught fire, but officials claimed the fire was far from the waste-handling area and found no correlation between both events.

“While many details remain unknown,” McMillan said, “additional investigative work is being planned to pinpoint the cause of the breached drum, the radiological release, and whether other containers were involved in the release. Experts from DOE, WIPP, Los Alamos and Savannah River National Laboratory are working together to establish the range of possibilities that may have caused this event. ”