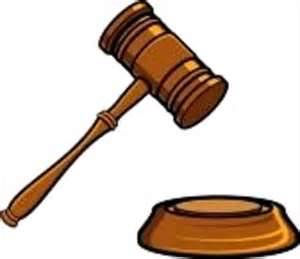 “Los Alamos County and former employee Melody Cross reached a settlement agreement on August 16, 2012. Under the agreement, the New Mexico Self-Insurer’s Fund agreed to pay $175,000 to Cross. The County paid $25,000 of that settlement, which is its deductible under its insurance policy.

“The County was represented in the settlement by the New Mexico Self-Insurer’s Fund (NMSIF), an insurance pool of New Mexico municipalities and other political subdivisions, including the County, through an arrangement with the New Mexico Municipal League.

“It was the decision of the Self-Insurer’s Fund to settle the case before it was tried in court, as is the prerogative of the NMSIF under the insurance policy. This settlement specifically stated that there were no findings of fault nor admissions of liability by either party, but that the agreement was based solely on the consideration of the economic costs of proceeding with the case.”