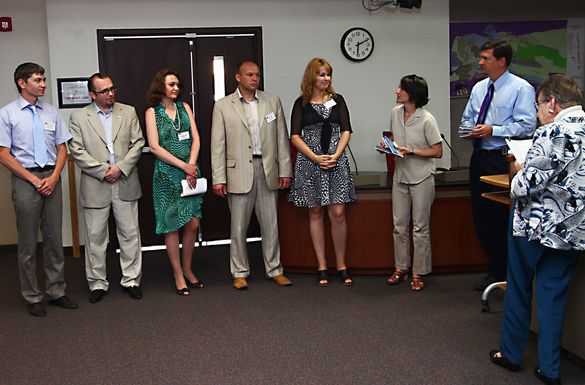 The Los Alamos County Council is meeting in a special session this morning to review its strategic goals. Councilors are discussing grouping existing items adopted back in 2011 under three broad categories: Quality of Life, Economic Vitality and Quality Governance. They feel having three categories of focus instead of the current 10 areas, makes it easier to communicate goals to County staff and the community. Within that context, Council also is interested in prioritizing goals, recognizing that the County does have limited budget and resources. In addition, Councilors are making some 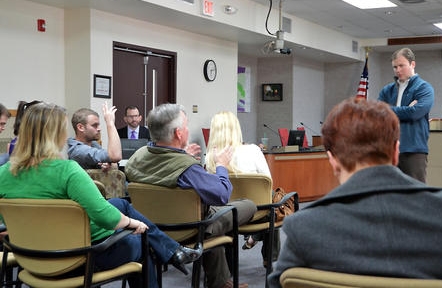 Los Alamos County Administrator Harry Burgess told the Los Alamos Daily Post in an email Thursday that the County has granted a one-year extension on the contract for a branding initiative study for Los Alamos.

The extension does not include an increase in compensation for consultant North Star Destination Strategies, Inc. of Nashville, Tenn. The $50,000 contract for brand development is a part of the Countyâ€™s Economic Development Divisionâ€

Goliath the Dog Needs a Home 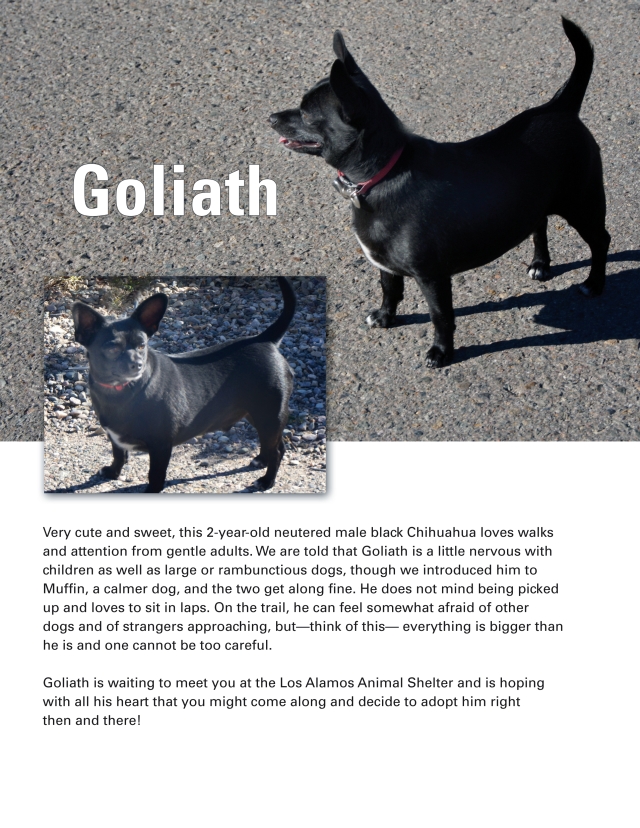 Over the past few weeks, Los Alamos police detectives have been working on a computer crimes case involving more than $50,000 that was illegally transferred from a victim at Los Alamos National Bank. Detectives have already made two arrests associated with this case. 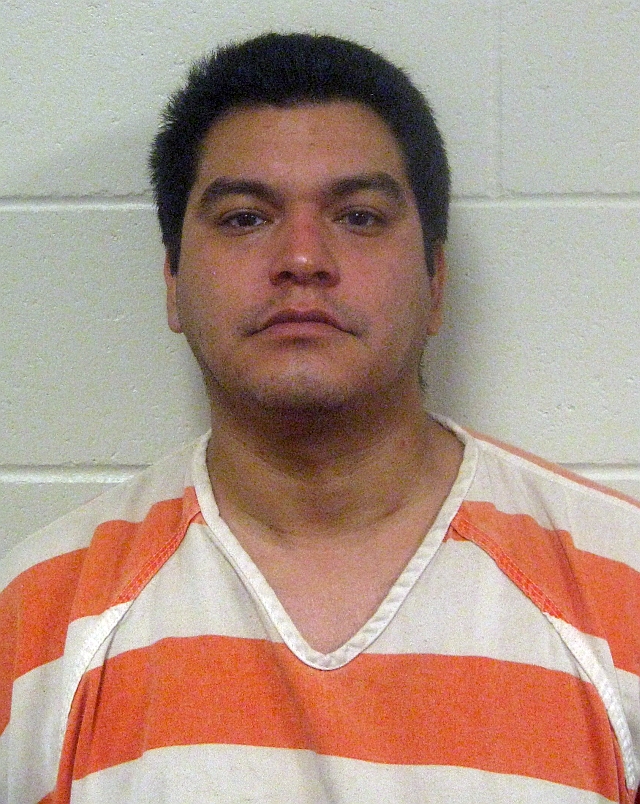 Rodriguez is being held without bond in the Los Alamos 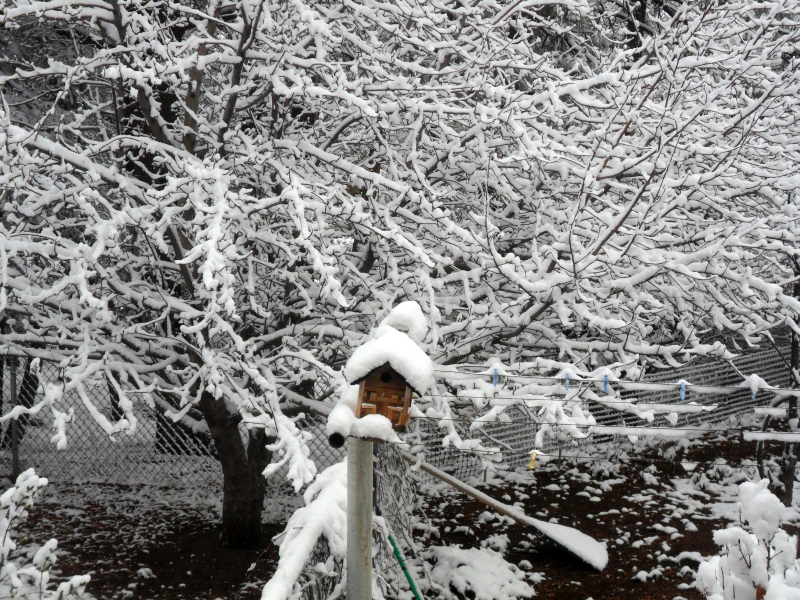 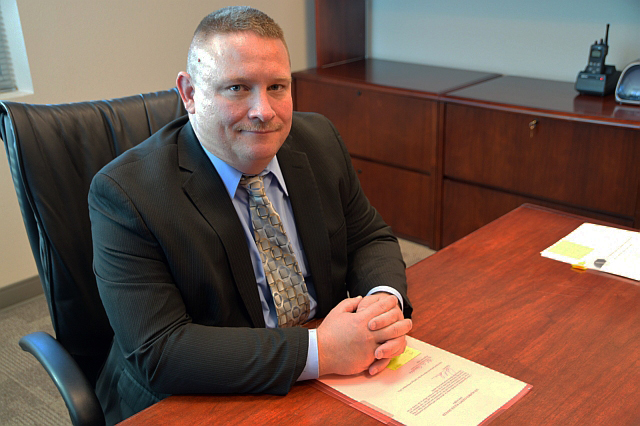 New Los Alamos Police Chief Dino P. Sgambellone spoke with the Los Alamos Daily Post this afternoon on his first day on the job. Sgambellone spent most of his first day in orientation and taking care of paperwork for the HR department. He replaces Chief Wayne Torpy who retired last summer. Photo by Carol A. Clark/ladailypost.com 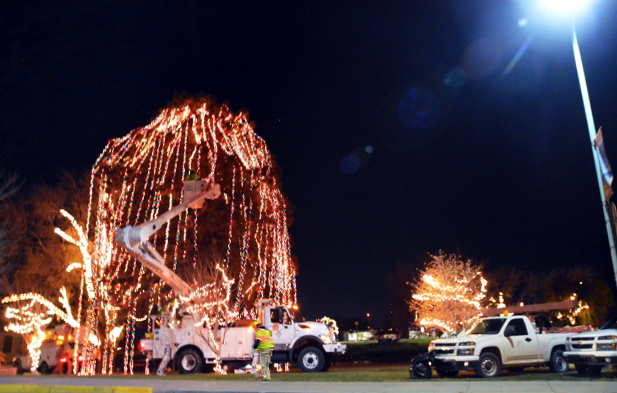 County crews were at Ashley Pond this evening preparing the lights in the trees and bushes for the upcoming holiday season. Photo by Carol A. Clark/ladailypost.com 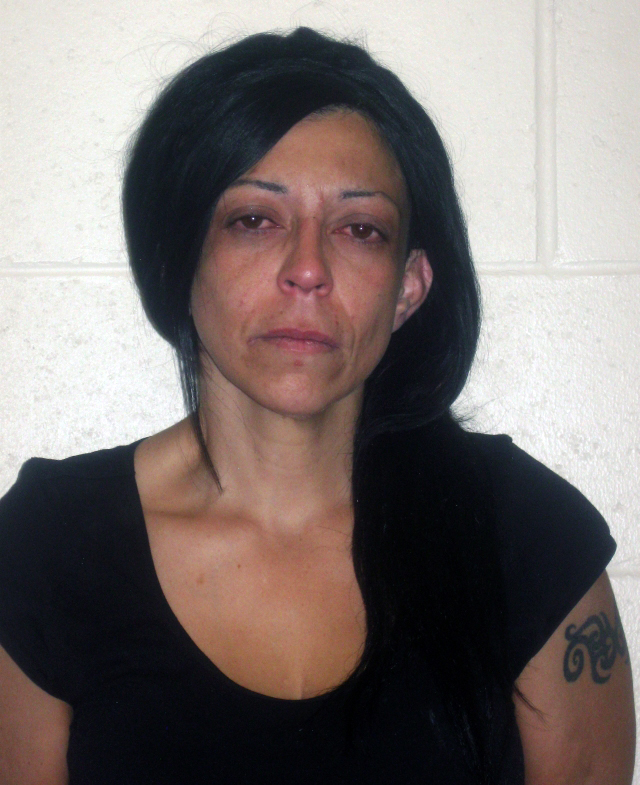 Nov. 1 at 11 a.m. / Police arrested Elsie Fernandez, 34, of Ojo Caliente at 2500 Trinity Dr., on an outstanding warrant from another jurisdiction.

Members of the Art in Public Places Board may attend viewings of artwork at several loctions in which a quorum may be present, however, no board action will be taken:

All attendees must notify the Community Services Administrative Office in advance at 505.662.8241. 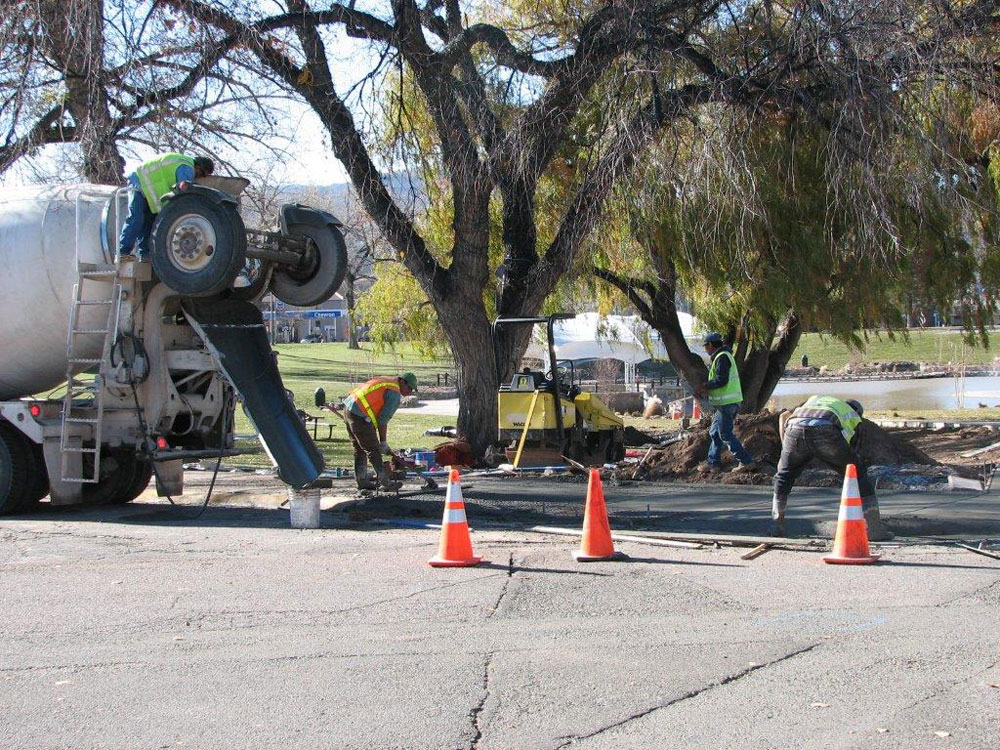 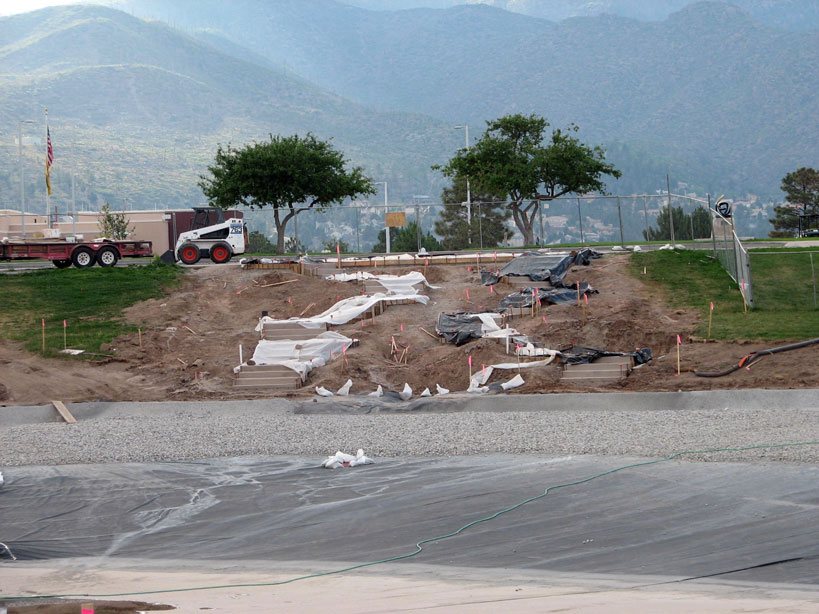 Pet of the Week: Cali the Cat 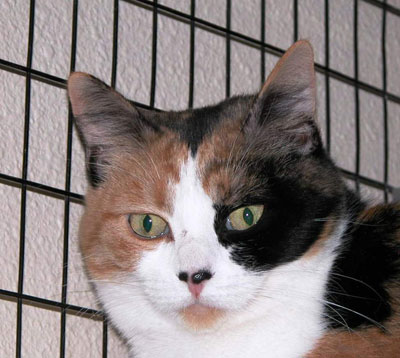 Cali is a declawed seven year old spayed female calico who was surrendered for being unhappy in her surroundings. She is very affectionate and loves to play fetch, although her idea of fetch is when she tosses toys down from her perch and expects you to return them to her.

Cali is reported to do well with small dogs, some other cats, and even ferrets! She does very well in the communal cat room at the shelter.  Because Cali is declawed, she must be an indoor cat only.

Editor’s note: It turns out that a serch warrant was executed at 76 Isleta Dr., and police confiscated drugs from the residence. A search warrant also was executed on a vehicle that had parked on Isleta Drive. 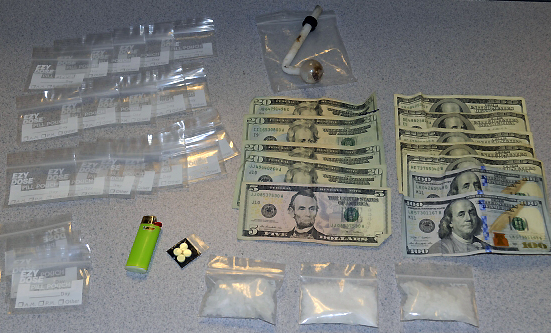 Over the past month the Los Alamos Police Departmentâ€™s Investigations unit led by Det. Sgt. Oliver Morris has been strenuously investigating illegal trafficking of methamphetamine

Currently, DOD units can accept reimbursement for expenses associated with the use of military assets for production. However, due to ambiguity in existing law, there is uncertainty about whether DOD components,

Property Tax Reminder: First Half Due Date Coming Up

Payment must either be made in person at the 311 Customer Care Center by 5 p.m., Dec. 10 or postmarked by midnight that same day to avoid late payment penalty and interest charges.

The 311 Customer Care Center is in the Municipal Building lobby at 1000 Central Ave. and open 8 a.m. to 5 p.m., Monday through. Payments should be mailed to P.O. Box 99, Los Alamos, NM  87544. Payments also are accepted through a property 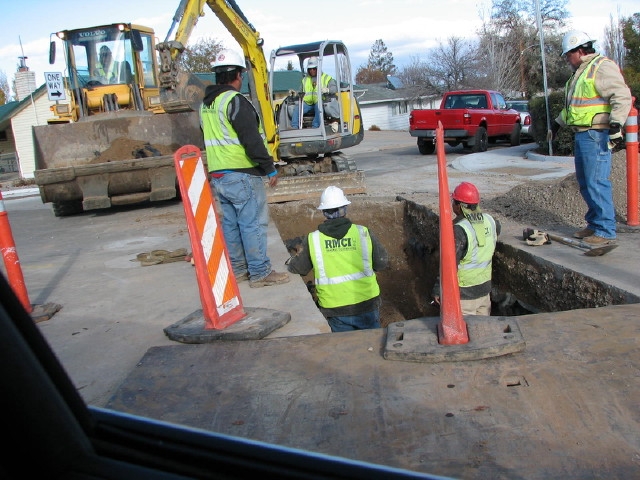 Crews work deep in a hole on 15th Street Monday preparing to install a drain pipe. Photo by Leland Lehman/ladailypost.com 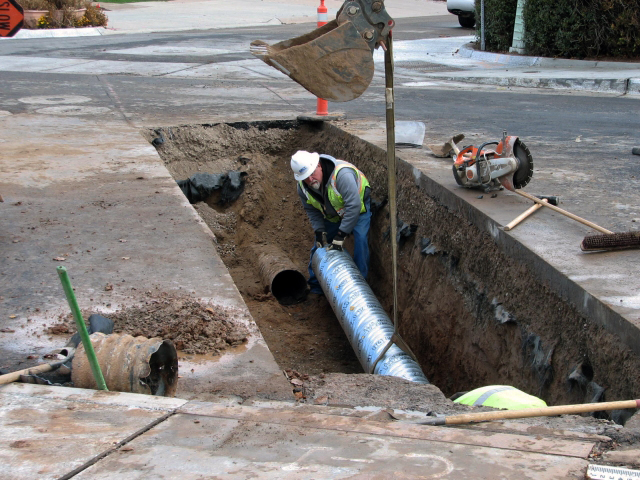 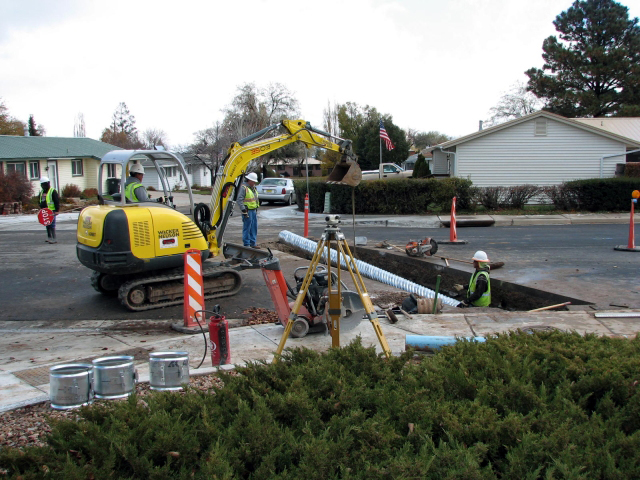 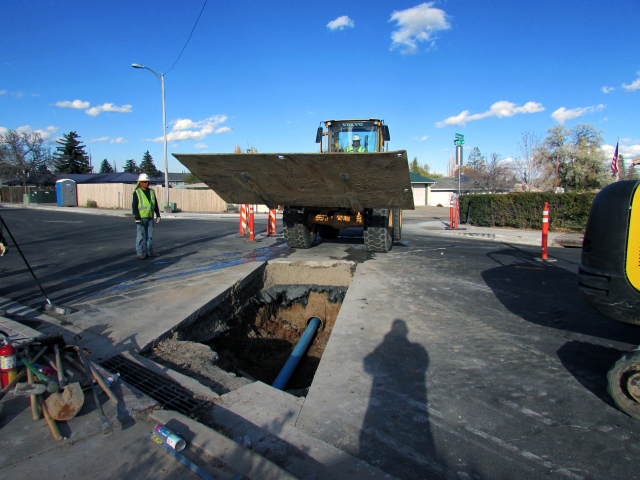 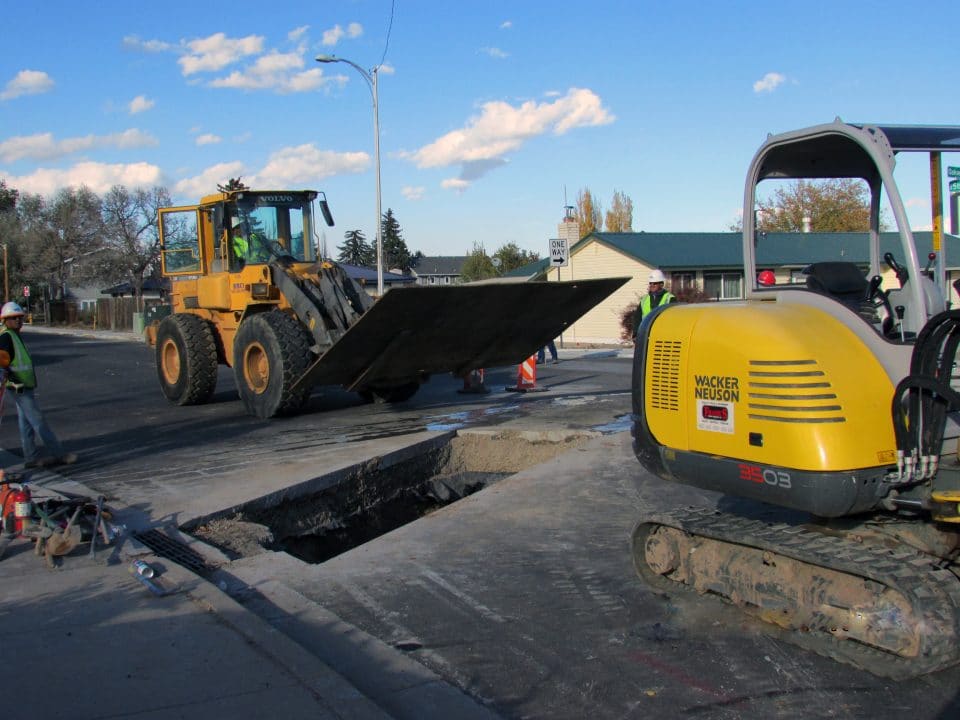 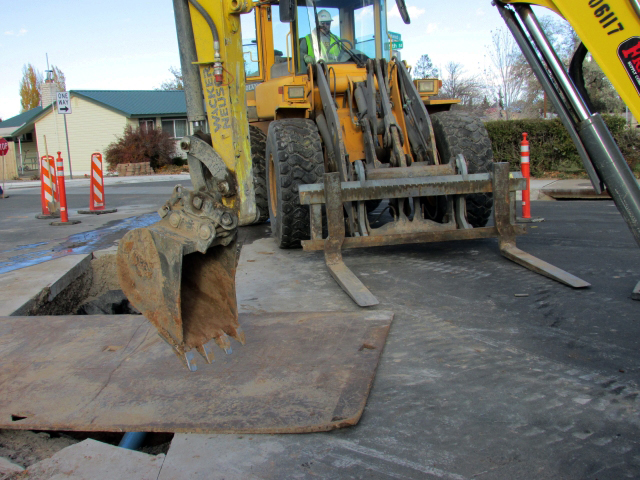 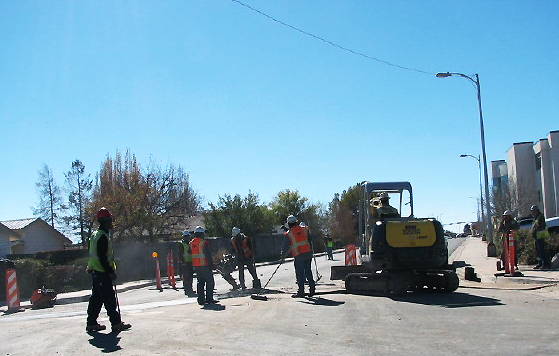 Wednesday morning workers covered over the large hole containing a new drain pipe on 15th Street and cleaned up the roadway. Photo by Leland Lehman/ladailypost.com

Letter to the Editor: Ashley Pond Is Real Success Story

On March 13, 2009, I wrote a letter to the Parks and Recreation Board members and the County Administrator about the sad state of Ashley Pond and what an eyesore it presented to the public.

Getting no response, I expressed my concern to the County Administrator and the County Counselors on April 13, 2009. Nona Bowman and Robert Gibson both immediately expressed support, and, along with many other unknown (to me) citizens, got the County moving on a plan to rescue Ashley Pond from its continuing deterioraton.

Once the County accepted the challenge, they did a wonderful

No Trash and Recycling Collection Monday

In observance of Veterans Day, there will be no trash or recycling collection Monday, Nov. 11. If Monday is your normal pickup day, please place materials out by 8 a.m. Wednesday, Nov. 13 for collection.

The Los Alamos County Eco Station will be open for business. 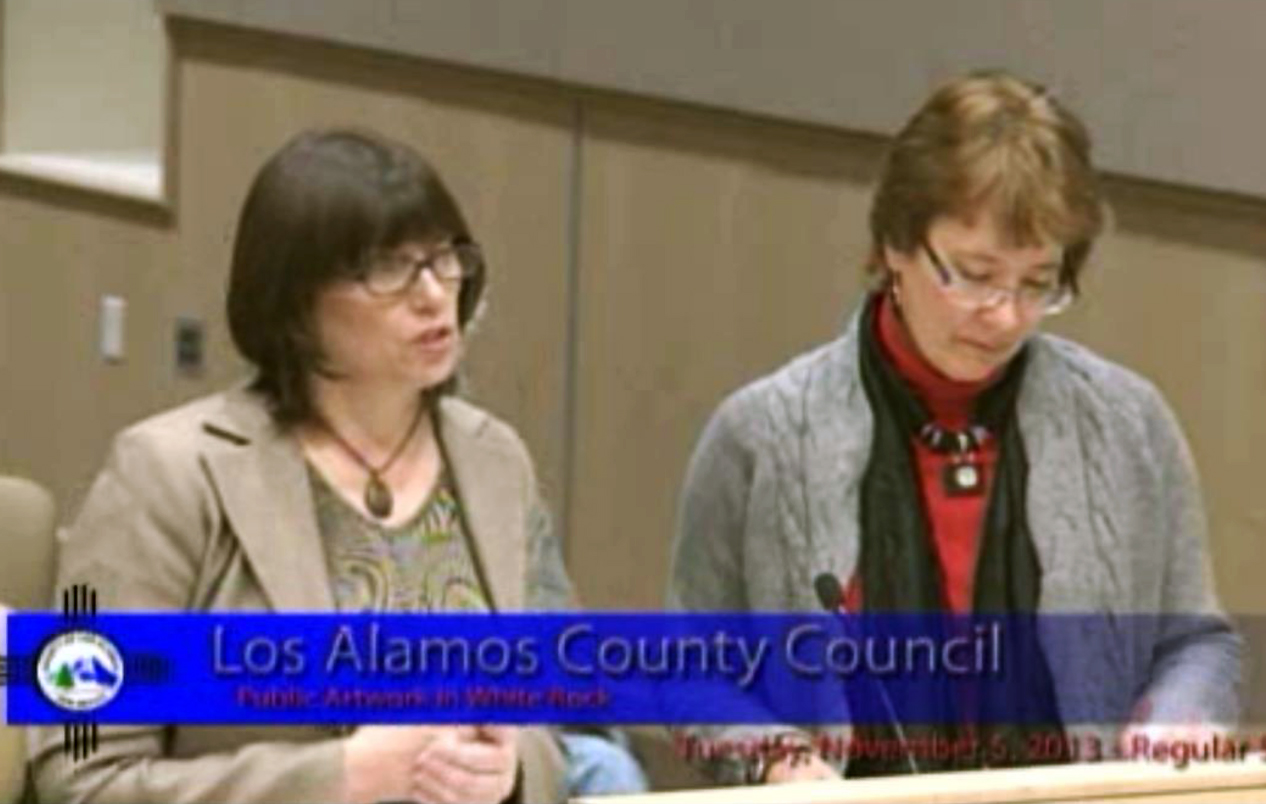 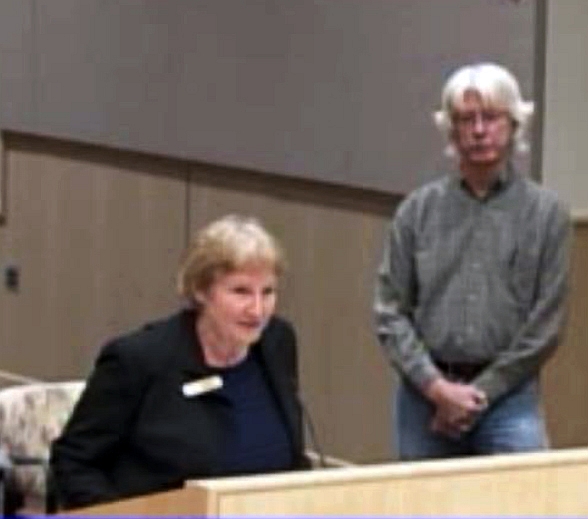 Council unanimously approve the use of Art in Public Places funds and the APPB’s recommendations for public art in White Rock, including the purchase, delivery, and
Tags:
Arts County 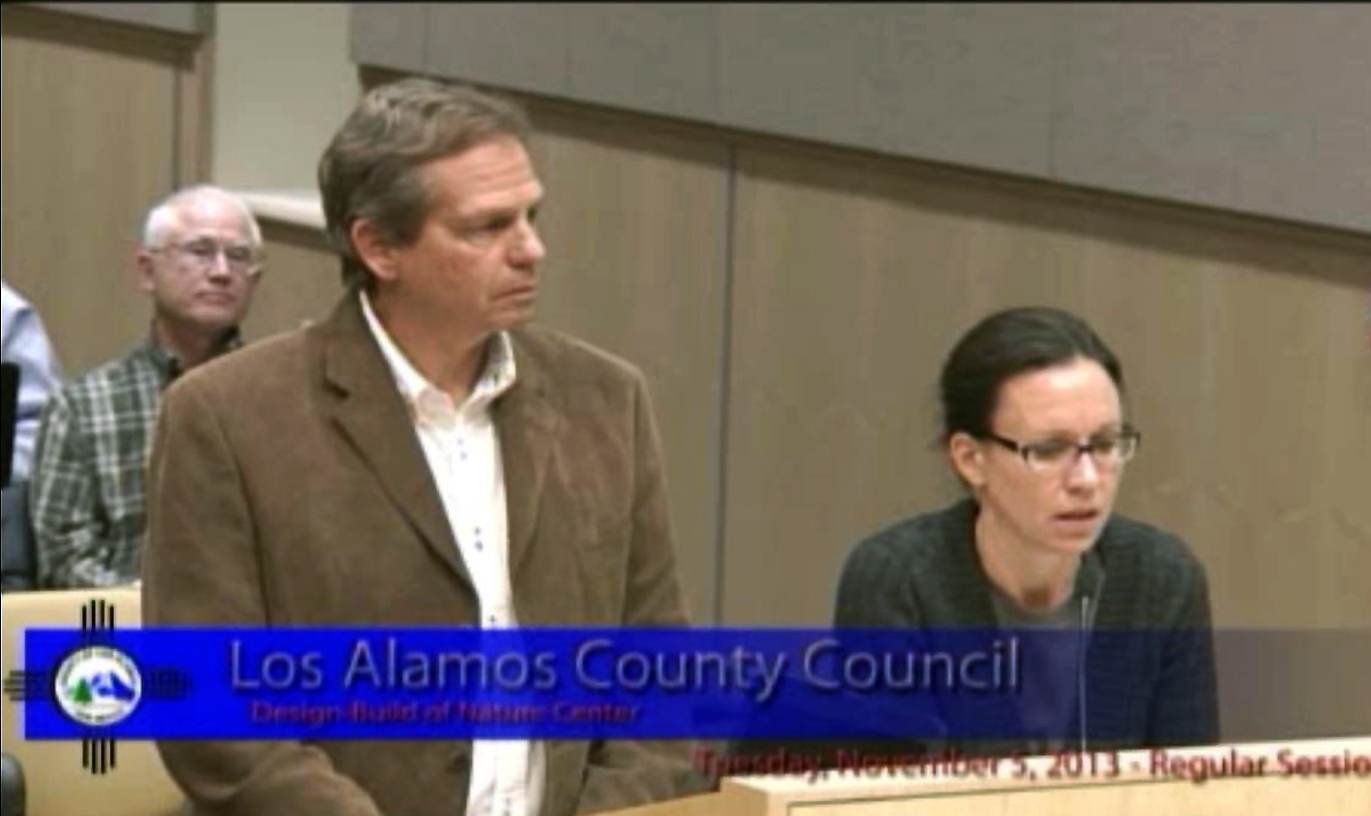 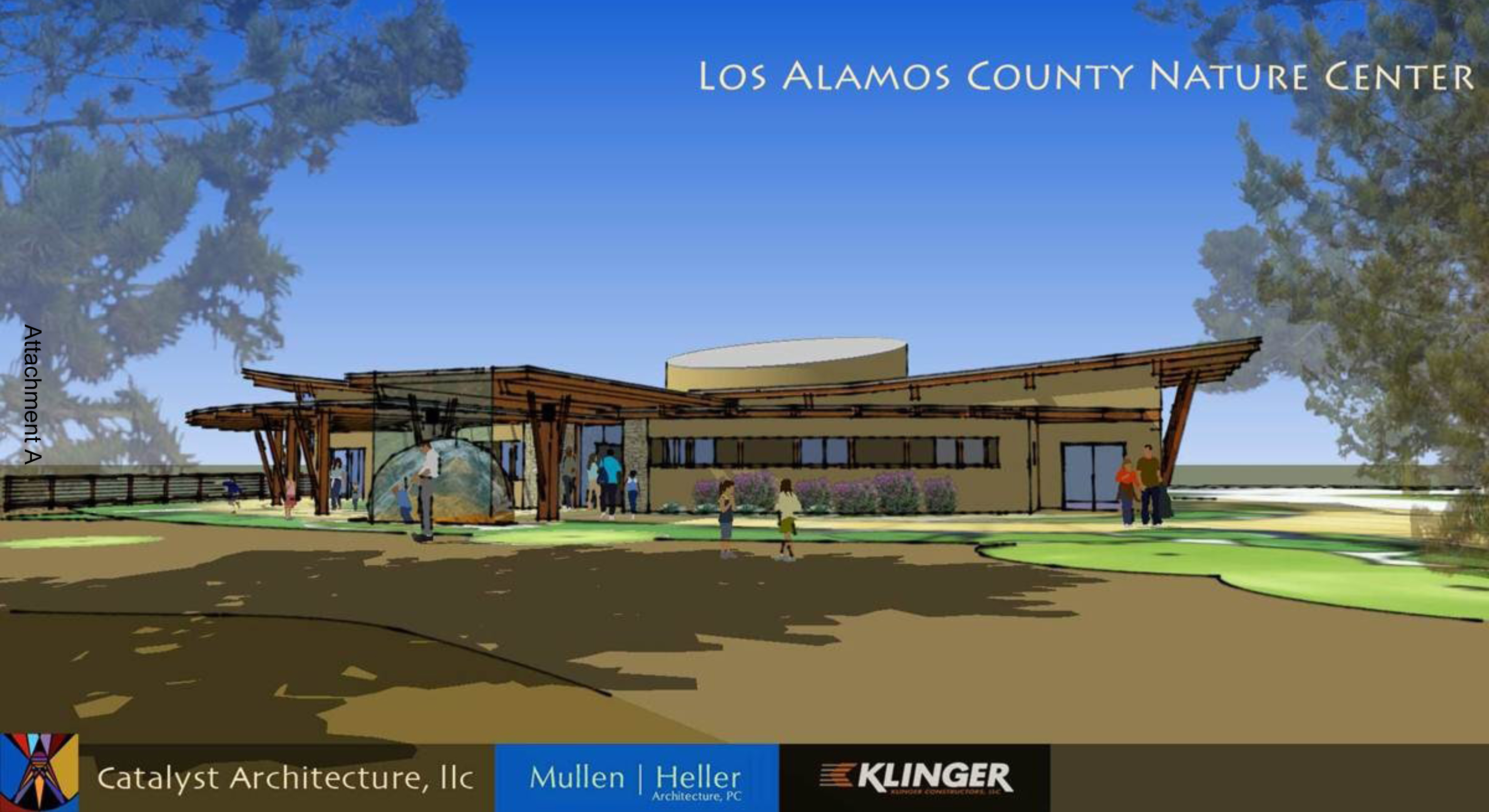