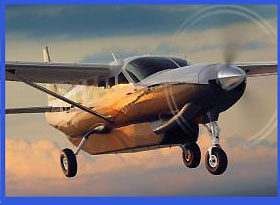 The service will transport passengers to the Albuquerque Sunport.

The County applied for a $272,000 FCC grant to help subsidize tickets and promote the new service in its first year.

Shelton explained that there is a formula used that helps determine how as flights are filled, less subsidy is needed and when ultimately the service becomes self-sustaining.

“We are excited about launching this new service,” Shelton said.

New Mexico Airlines is the only airlines that responded to the County’s request for a proposal for the commuter service.

New Mexico Airlines is part of the larger Pacific Wings Airline, which does business in Georgia, Tennessee, Kentucky and New Mexico.