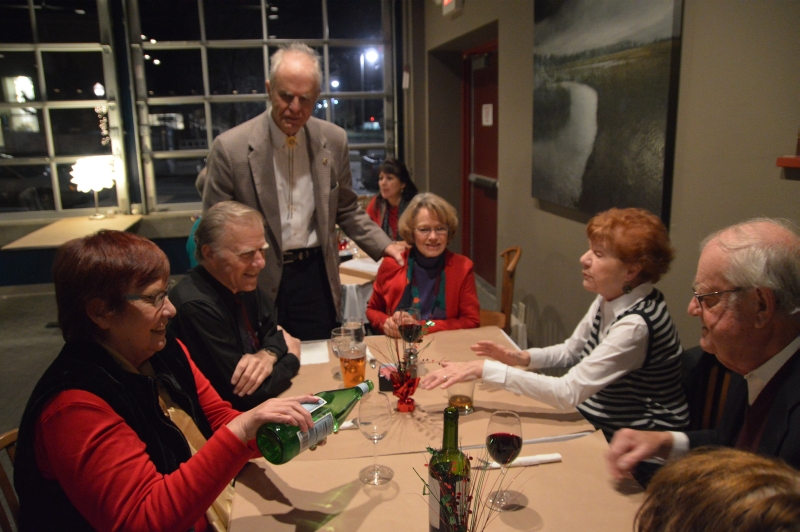 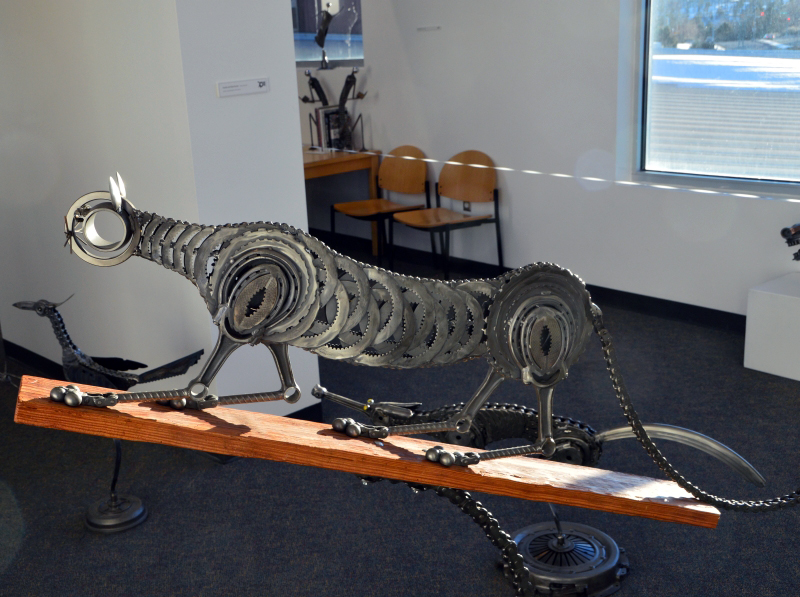 Councilor Rick Reiss joins the other councilors in giving a donation to Marie Todd of the American Legion Auxiliary who distributes poppies Tuesday. Photo by Carol A. Clark/ladailypost.com 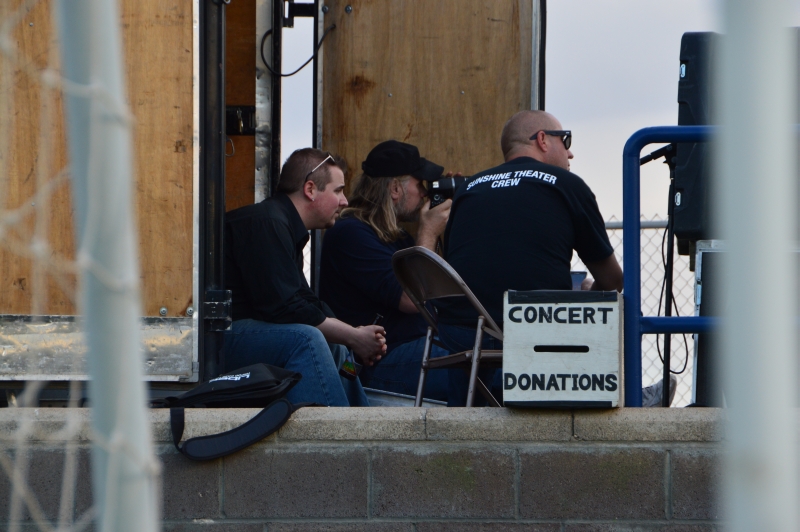 Marie Todd accepted the proclamation on behalf of the American Legion Auxiliary.

Poppy Day is a memorial day observed in Commonwealth of Nations member states since the end of the First World War to remember the members of their armed forces who have died in the line of duty. The day, specifically designated by King George V on 7 Nov. 7, 1919, or alternative dates, is also recognised as special days for war remembrances in many non-Commonwealth countries.

Poppy Day is observed on Nov. 11 to recall the end of hostilities of World War I on that date in 1918. Hostilities formally ended “at the 11th hour of the 11th day of the 11th month”, in accordance with the armistice signed by representatives of Germany and the Entente between 5:12 and 5:20 that morning. (“At the 11th hour” refers to the passing of the 11th hour, or 11 a.m.) The First World War officially ended with the signing of the Treaty of Versailles on June 28, 1919.

The red remembrance poppy has become a familiar emblem of Remembrance Day due to the poem In Flanders Fields. These poppies bloomed across some of the worst battlefields of Flanders in World War I; their brilliant red colour became a symbol for the blood spilled in the war.

WHEREAS: The American Legion Auxiliary adopted the poppy as its memorial flower at its organization convention in Kansas City in October 1921; and

WHEREAS: The Auxiliary has pledged that proceeds from poppy sales will go to welfare relief for service men and women and their families, thus fulfilling the meaning of the poppy as an emblem of faith kept with all who have given their lives to preserve our freedom; and

WHEREAS: The red memorial poppies worn throughout the nation on Poppy Day are made by veterans in hospitals and workshops in forty states; poppies sold in Los Alamos are made by patients at the Veterans Administration Hospital in Albuquerque; and

NOW, THEREFORE, on behalf of the Council of the Incorporated County of Los Alamos, I do hereby proclaim Friday, May 29, 2015 as “POPPY DAY” in Los Alamos County,  and urge our citizens to wear a poppy with pride on this occasion.