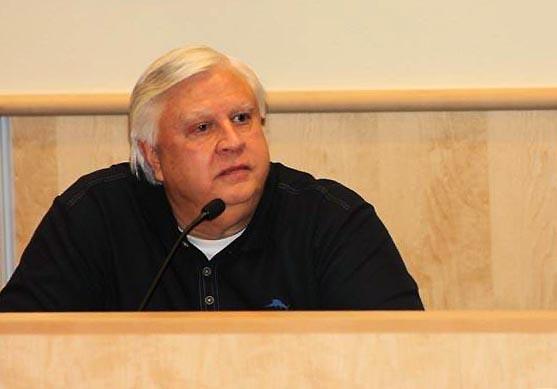 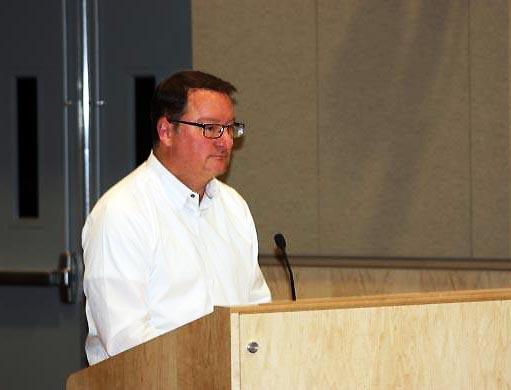 The donation was passed 6-0. Councilor Susan O’Leary was absent from the meeting.

The donation of the land will be conditional to the project applying for and successfully receiving an allocation of Low Income Housing Tax Credits (LIHTC) from the New Mexico Mortgage Finance Authority (MFA). The project, preliminarily called The Bluffs, would be a 64-unit apartment complex that would be geared toward senior citizens 55 years of age and older.

In addition to the land donation, Council also conditionally approved up to $740,422 for off-site and on-site infrastructure improvements which would include utilities to serve the project, according to agenda documents. The funds for these improvements have already been earmarked by Council for the future development of DP Road.

“These are projects that we are looking for to get the development of DP Road going forward,” Andrus said.

The Bluffs, if approved for financing by MFA, would be the second project that Bethel Development has brought to Los Alamos. It’s 70-unit apartment complex, Canyon Walk Apartments, which also is affordable housing, is slated to begin construction in March.

Dan Terlecki, general partner of Bethel Development Inc., explained that the new housing project would follow the same process as the Canyon Walk Apartments, which entails the application process for tax credits from MFA. Bethel will submit the application for a LIHTC Award in February, according to agenda documents.

“We’re very excited to come back to town,” he said.

Terlecki explained that the Bluffs will serve those who are 55 or older, be four-stories tall and self-contained, meaning it would have a center hall, a community room, computer lab, an exercise facility and library. The units also would feature energy efficient appliances and LED lighting. The complex would be very close to being what used to be called LEED certified … it is basically meant to be a very energy efficient building…, he said.

The complex also would have a full-time manager and maintenance worker. Another great feature for the Bluffs would be its security, Terlecki said. It would have a key card system and cameras would be at entrances and in common areas.

Councilor Antonio Maggiore asked if a preliminary site plan has been done. Terlecki said a market study has been done and there is a need for this type of housing in Los Alamos.

“We believe it is needed and supported by the market study we have done so far,” Terlecki said.

Council Vice Chair Christine Chandler asked for the actual dollar amounts to qualify for an apartment. Terlecki said a two-person household could make up to approximately $58,000.

While Councilor Pete Sheehey said the Bluffs “is a good step forward,” in the future he would like to see affordable housing for sale.