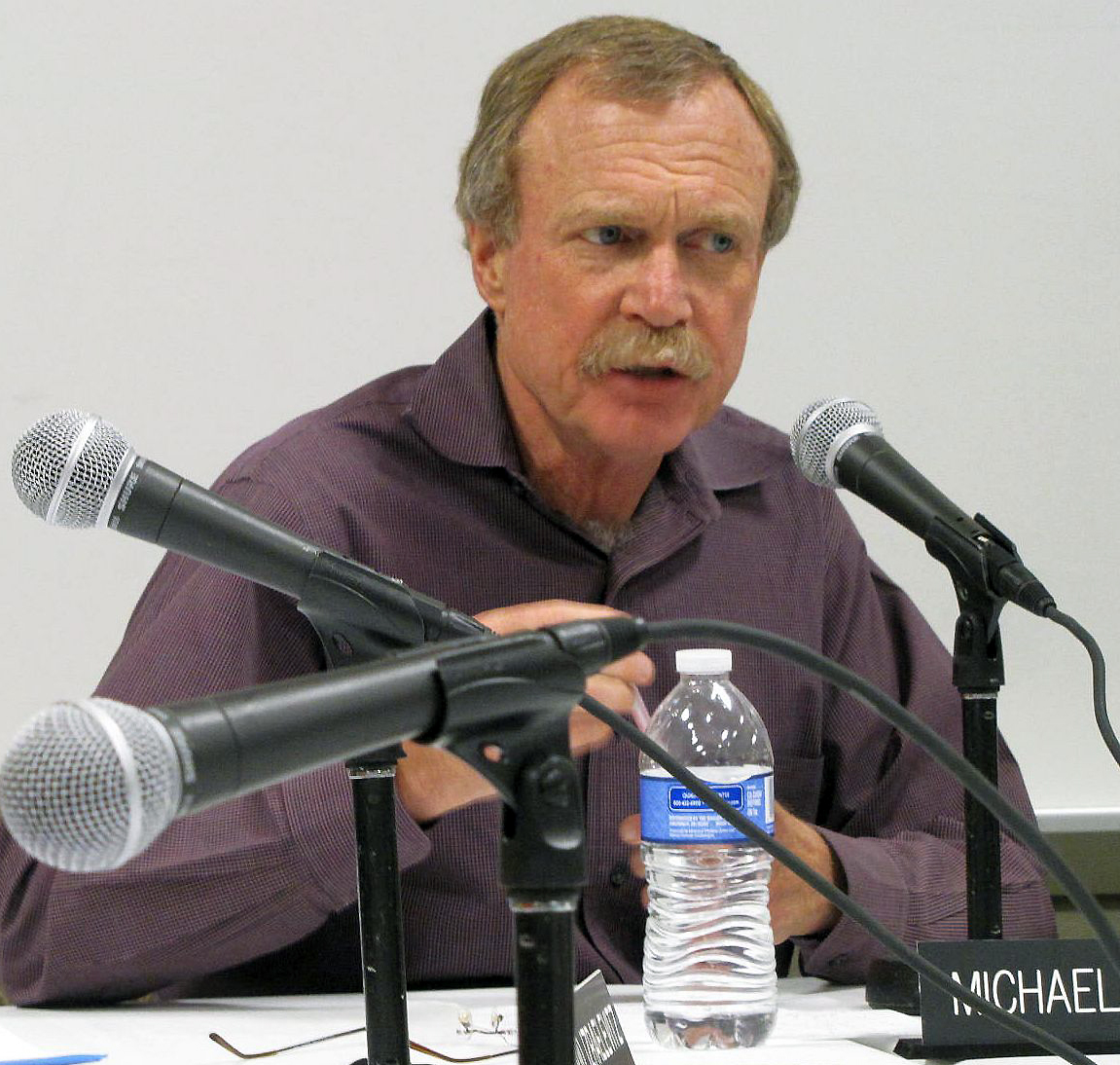 I read in today’s Los Alamos Daily Post, Councilor Vincent Chiravalle’s response to my concern over his decision to disclose information discussed in closed session.

I must say that I am deeply disappointed in his response, both on a personal and a professional level.

He says the allegation is “unfounded and absurd;” I had hoped he would admit his mistake and take responsibility for his actions. Obviously I misjudged him.

The issue of the NADG assignment of developer responsibilities was discussed over the course of a number of closed sessions, covering the last few months.

Councilor Chiravalle has participated in many of those sessions and was well aware of the details, especially given the specificity he provided when discussing the issue on KRSN.

When I need clarification of the Act, I often refer to the “Open Meetings Act Compliance Guide” provided by the Office of New Mexico Attorney General Gary K. King.

The Act clearly states that, in general, “the formation of public policy or the conduct of business by vote shall not be conducted in closed meetings.”

Subsection H of the Act provides for exceptions and the clear rationale for those exceptions is for confidentiality.

The closed sessions, which Chiravalle participated in, were held under the exception that speaks to the discussion of the purchase, acquisition or disposal of real property.

The Council discussions regarding NADG’s decision to allow Smith’s to assume the development rights have been difficult.

There were real expectations by all parties involved those discussions would be held in confidence, as per the spirit and intent of the Open Meetings Act’s exceptions.

The Council’s credibility was put at risk when the substance of those discussions was disclosed prematurely by Councilor Chiravalle.

As a case in point, prior to his disclosure, there was a local small business owner who had been in negotiations with NADG to lease retail space.

Once the disclosure was made prematurely, the negotiations with NADG ceased and the small business owner lost $4,000 that the person had spent in legal fees.

I am deeply disappointed in Councilor Chiravalle, a man I had come to respect during the three years I have been on Council with him.

While we may have disagreed on policy matters, I never suspected he would do something like this.

He and I have sat through many closed sessions and I know he is aware of the constraints. More importantly, we as a Council had come to trust one another.

That is a unique component of this Council. I have lost my trust in Councilor Chiravalle.

During the Council meeting on Tuesday, I will propose a change to the Council rules that would mandate confidentiality with respect to items discussed in closed session with the hope this does not occur again and with the intent to comply with both the spirit and intent of the Open Meetings Act.

The Trinity Site Development path has been a difficult one. Months ago, I suggested this development model crafted in 2005 was no longer relevant given the current economic times.

It appears as though I was right, especially since we have tried to give NADG the freedom to push forward with various development options, none of which turned out to be economically feasible.

Lack of trust in the dealings with the municipal government was not a component I thought would appear. I hope we can prevent it from happening again.

I leave it to the public to decide if my opposition to this type of behavior is “a political cheap shot.”