Rick Reiss has announced his candidacy to retain his seat on the Los Alamos County Council. Reiss was appointed to the Council in September 2012 to fill an unexpired term.

“I want to continue serving as a County Councilor because I am really enjoying it,” Reiss told the Los Alamos Daily Post. “I have a conservative perspective and enjoy working on the many projects and programs we provide the community.”

He explained that it has taken the better part of a year to fully appreciate the breadth of the effort of serving as a councilor.

‘It’s not at all about meeting just three times a month,” Reiss said. “The position really demands fulltime attention.”

He shared his priorities for his next term: “I believe government should provide basic essential services and infrastructure. If we only have $10 to spend, then I will see that we spend it on water, sewer, electricity and roads.”

Reiss was raised in the southern part of New Mexico and after a 15-year detour through Dallas, he moved to Los Alamos in 1993 as part of an investment group that acquired Bank of Los Alamos. The bank became Mountain Community Bank, which built a new facility at 15th Street and Central Avenue that was acquired by Community Bank of Santa Fe.

Reiss now owns LA Solutions, a mortgage brokerage and as a local business owner, has developed real estate in Los Alamos and provided mortgage brokerage services to hundreds of residents in the past 15 years. Working as a small business owner, he said, has influenced him to develop strategies and tactics to keep the businesses going. He often applies the lessons he has learned in business to his work on the Council, he said.

Reiss has been married for nearly 38 years to Deborah Reiss, a CPA and partner in the tax accounting firm of Duffy, Reiss & Netherland P.C. The couple’s children, Jason and Rikki are graduates of Los Alamos High School. Jason and his wife Leah, and Rikki and her husband Christopher and their 4-year-old daughter and 1-year-old son all live in Texas now.

“Our family recognizes the significant contribution the public schools in Los Alamos made to us and the community,” Reiss said. “Both children are successful and productive in their community.”

Reiss is active in the Kiwanis Club of Los Alamos for which he has served in various leadership roles including president, secretary and treasurer. He said he especially enjoys his role in the annual 4th of July Fireworks Extravaganza at Overlook Park. 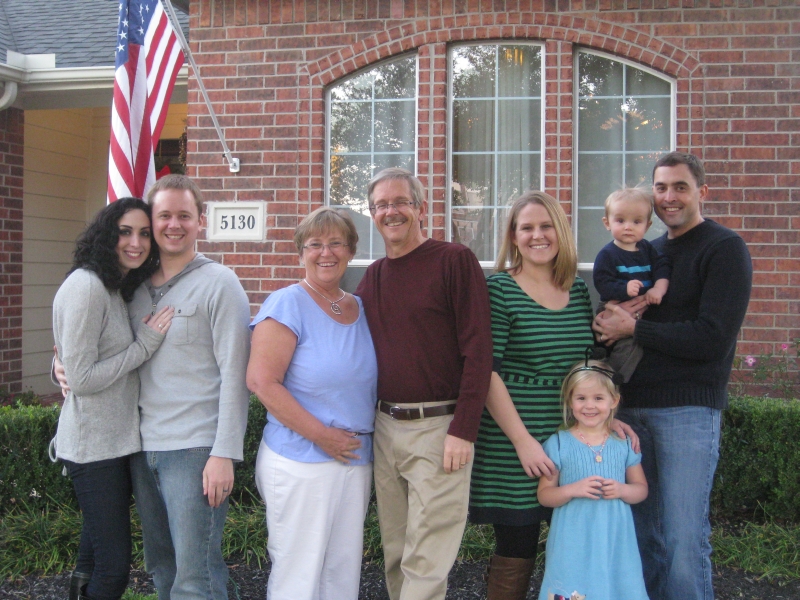