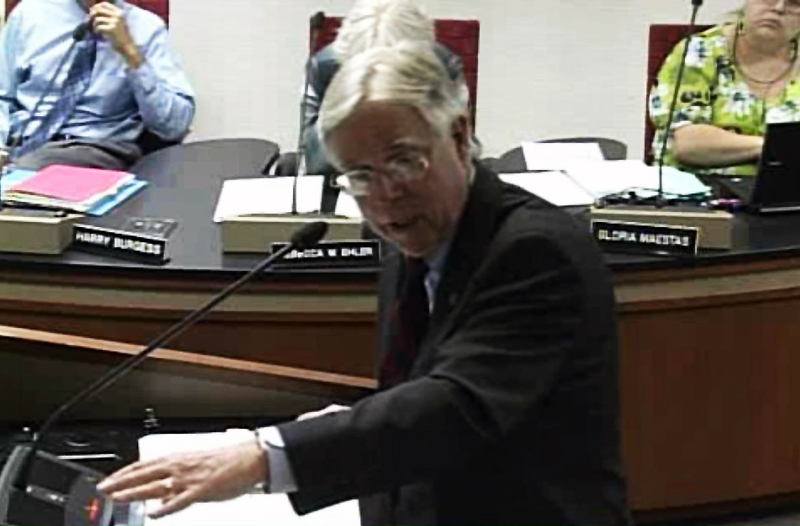 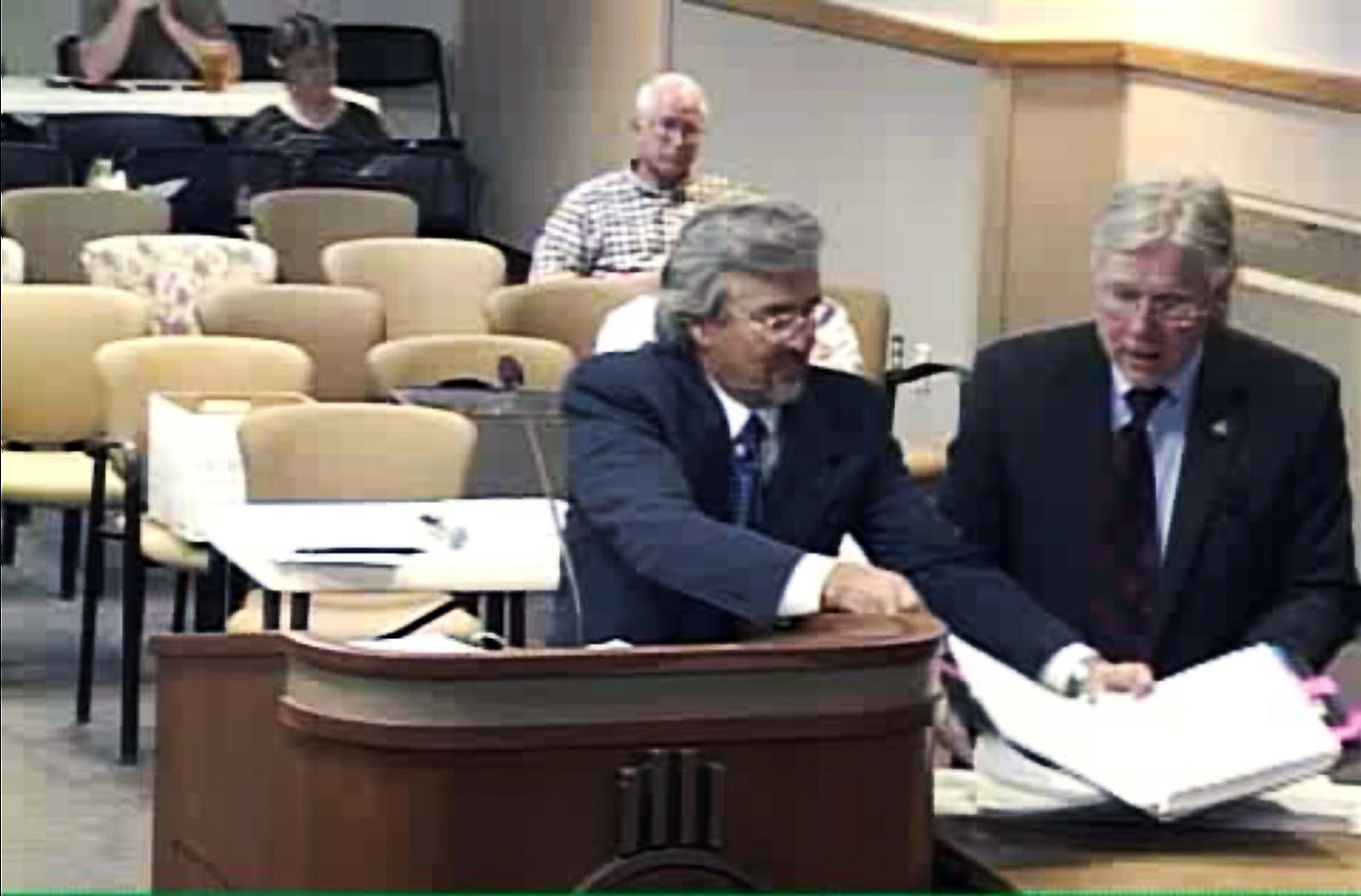 Los Alamos County Council tonight is continuing, in its capacity as a quasi-judicial body, the hearing related to the protest appeal by GEW Mechanical (GEW) of a bid award for Smart Meters to Landis + Gyr (“L+G”.)

Council Chair Geoff Rodgers opened this evening’s meeting advising the attorneys that they must wrap up their presentations by 9:45 p.m., because after a short break, the Council will begin its questioning. He since extended the attorney’s time to 10:30 p.m.

The committee determined that L+G was the highest scoring proposer of the two, and made a recommendation to the Board of Public Utilities and Council for award. The Board accepted the recommendation Dec. 19, 2012. The other proposer, GEW, became aware of the recommendation in the Council agenda Dec. 27, 2012. GEW submitted a letter of protest Jan. 3, 2013. The Purchasing Agent issued a decision to GEW denying their protest Feb. 22, 2013. Feb. 26, 2013 Council awarded the contract to L+G. GEW perfected its appeal of the Purchasing Agent’s decision to Council, via a letter to the County Administrator March 11, 2013.

In accordance with Section 31-231(e) of the Code of Ordinances, Council then acts as the deciding body. When Council acts as a quasi-judicial body, witnesses are sworn, each party has the opportunity to question witnesses, and Councilors may ask questions of witnesses after the parties have concluded their examination. At the conclusion of the evidence, Council is entitled by Section 10-15-1 to go into closed session in order to deliberate over the evidence it has heard. However, Council’s decision must be entered in open session.

Council expects to make one of the following motions: 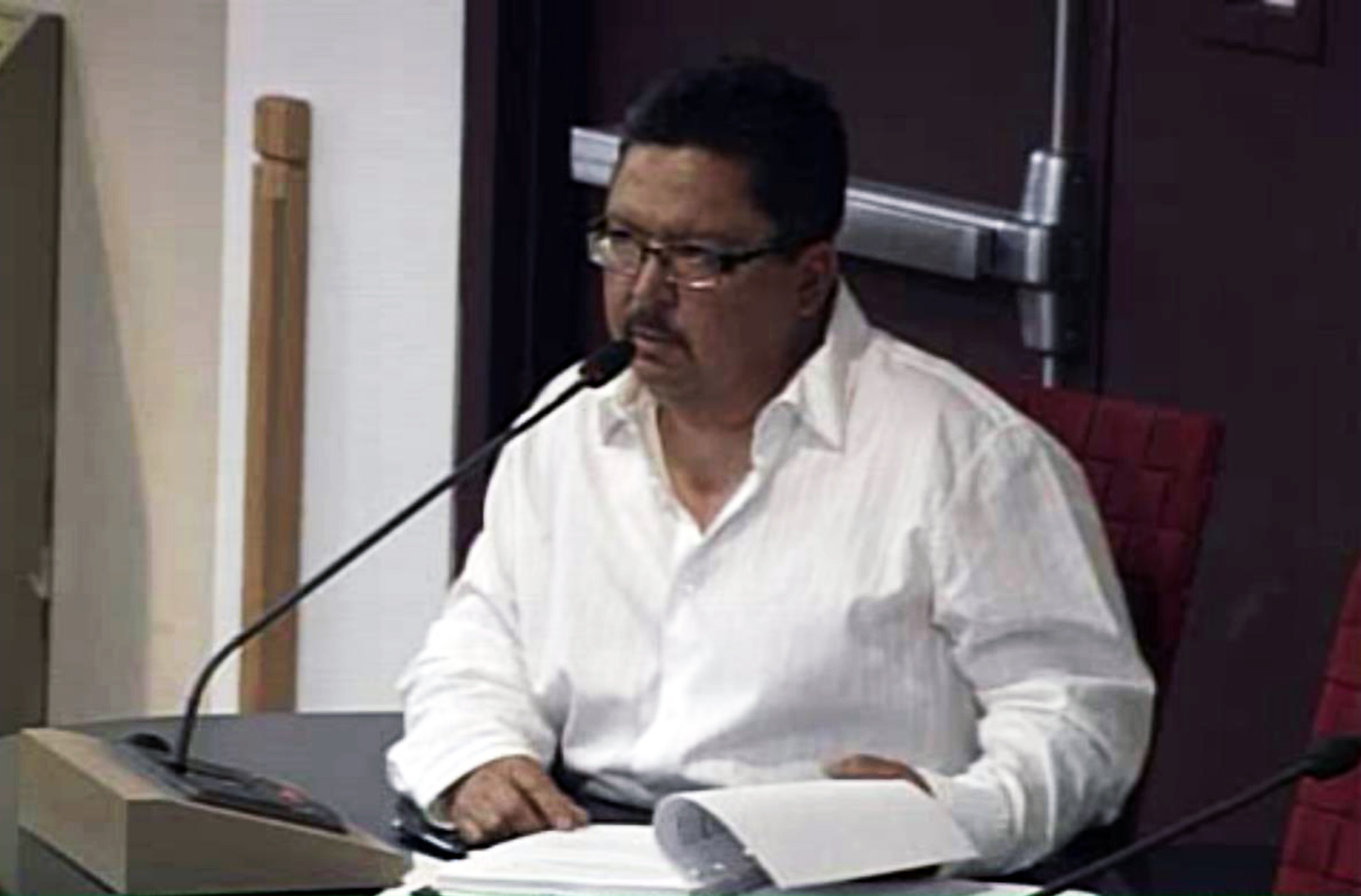 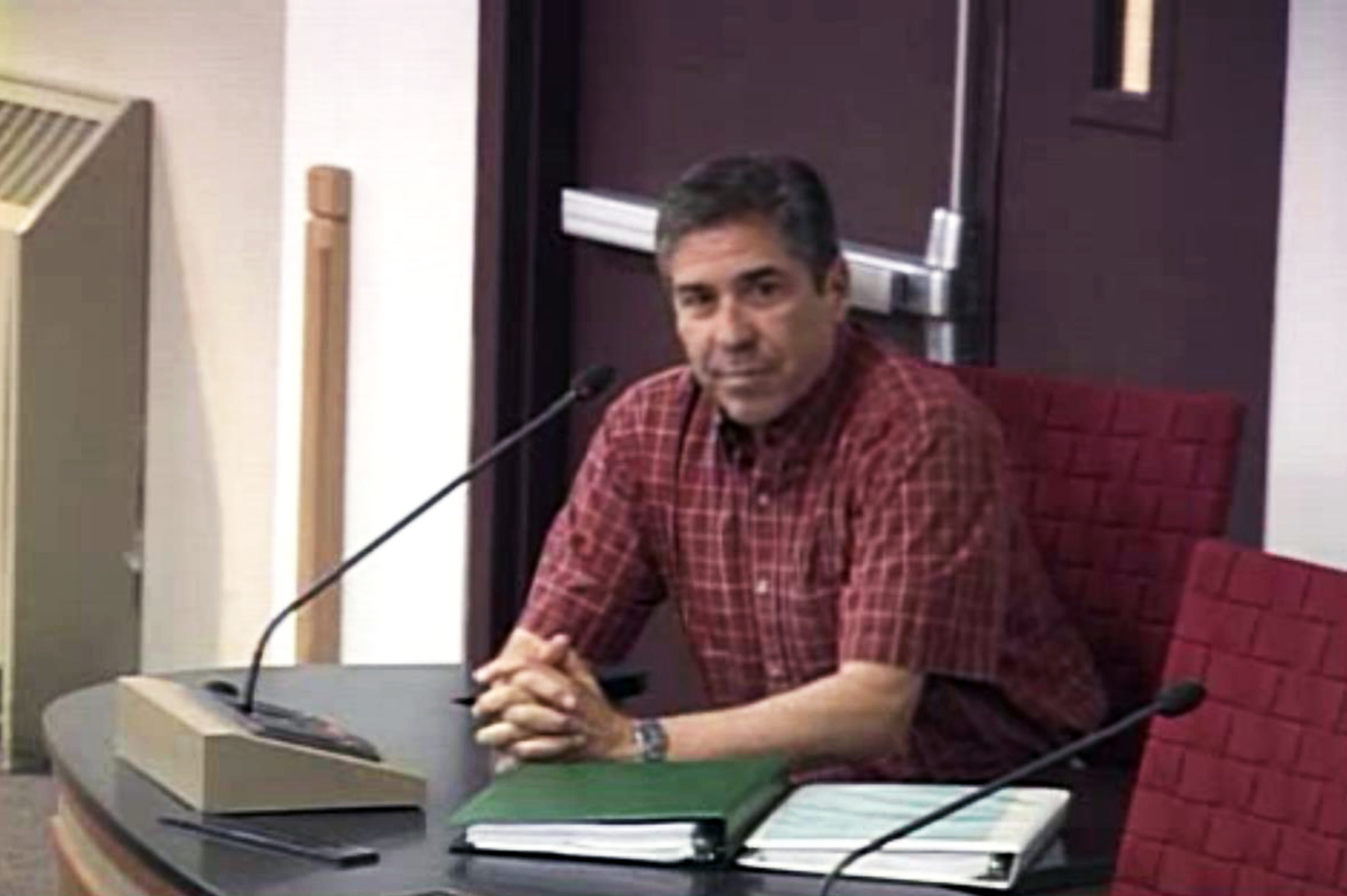 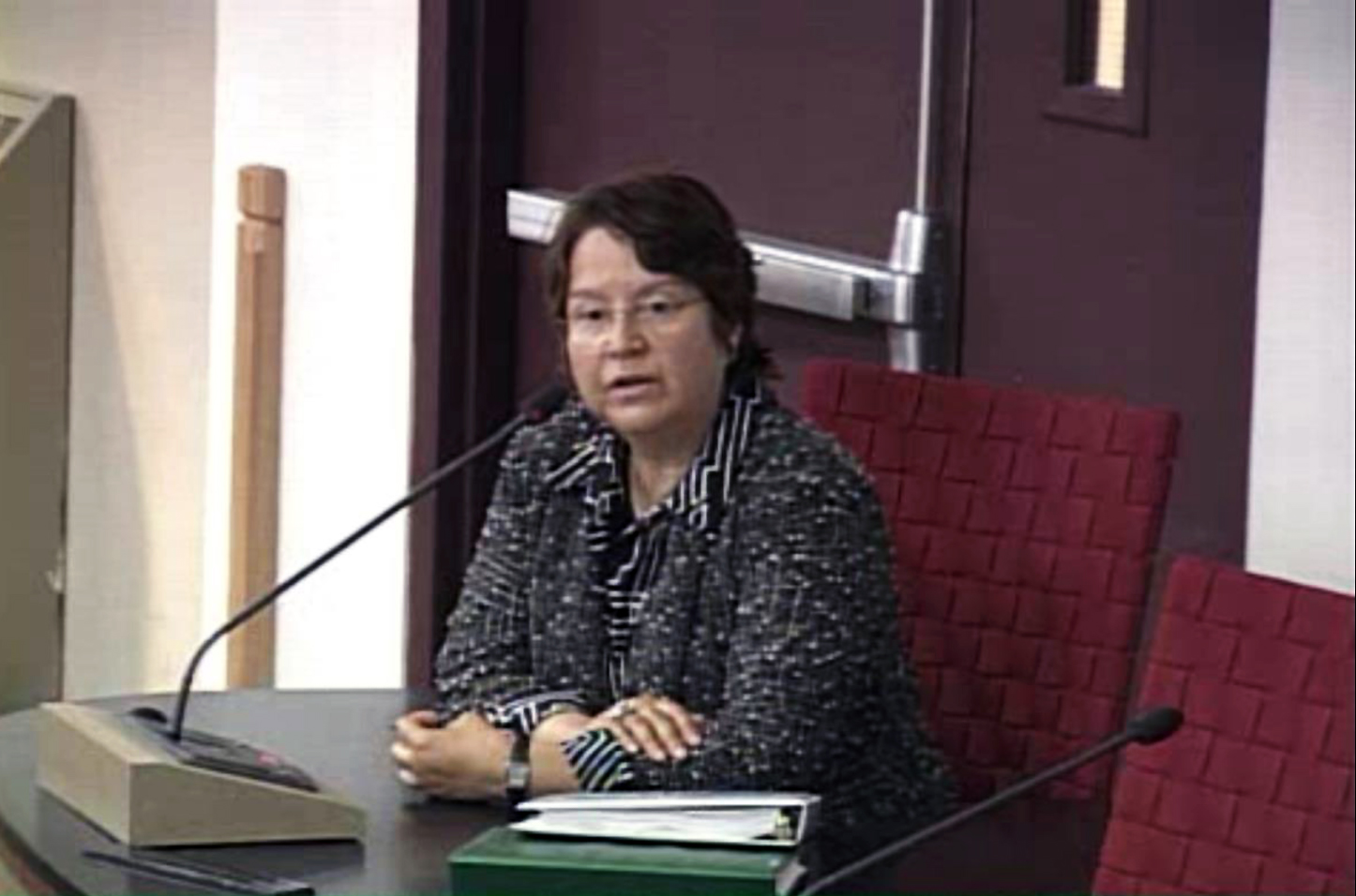 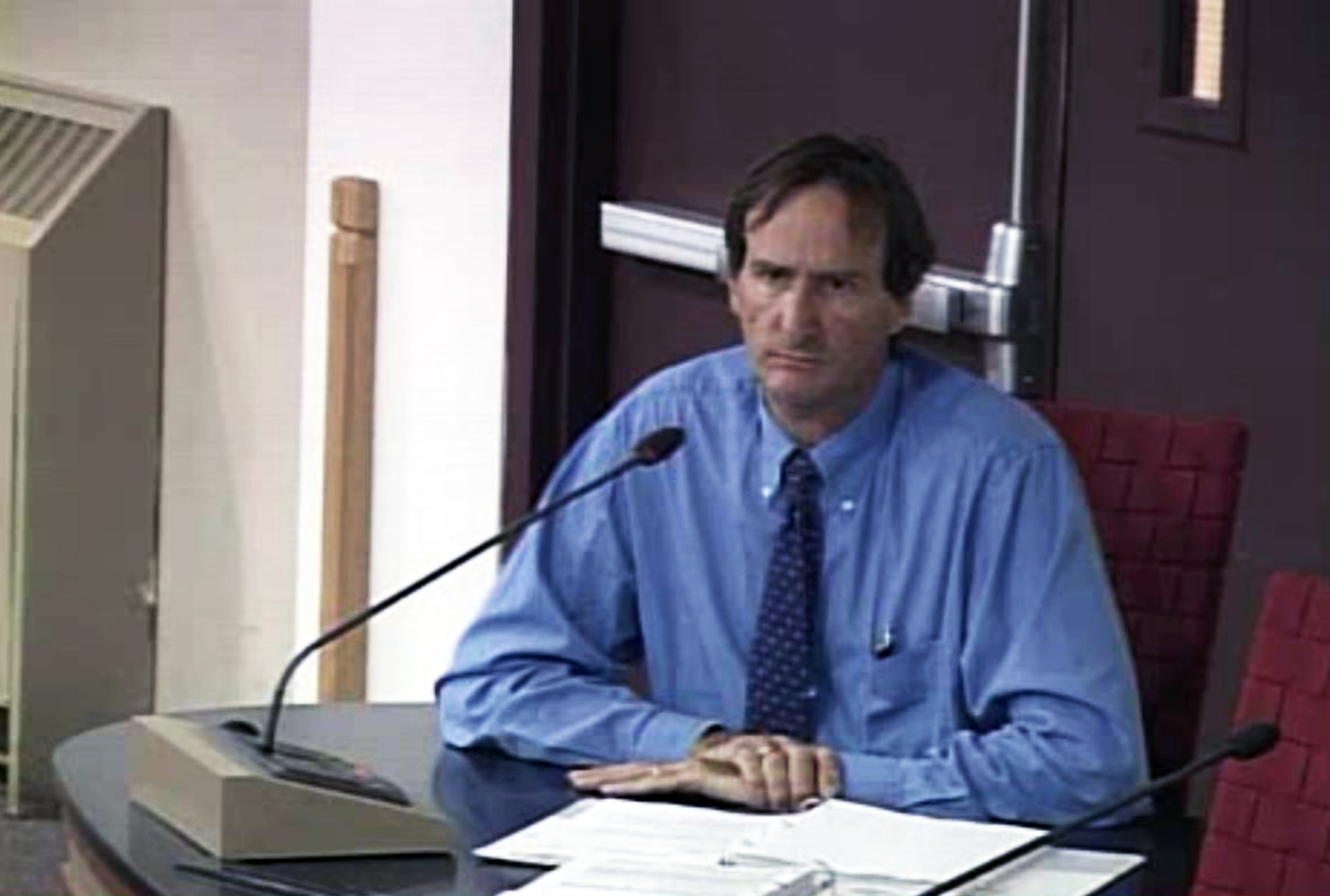 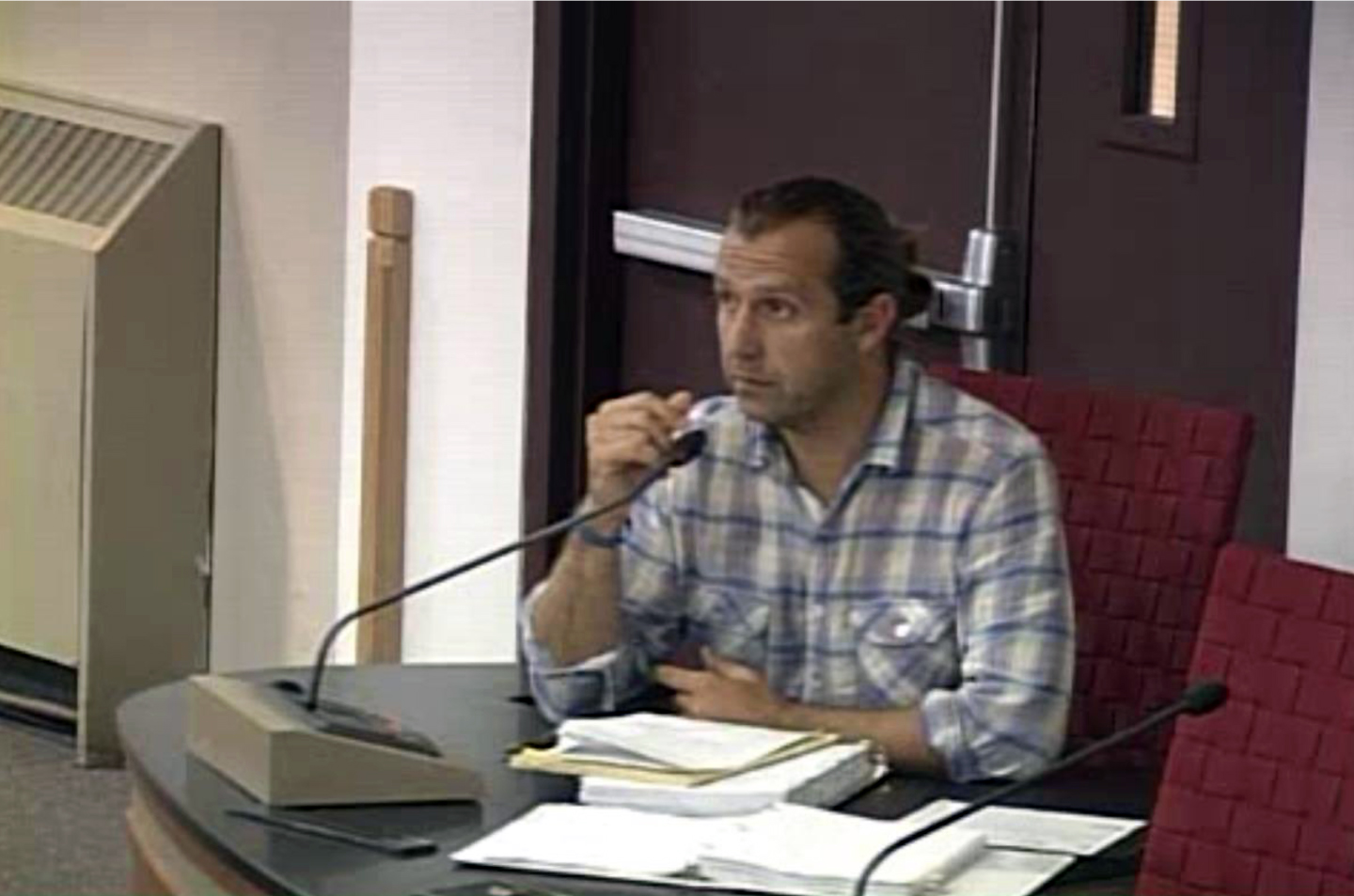