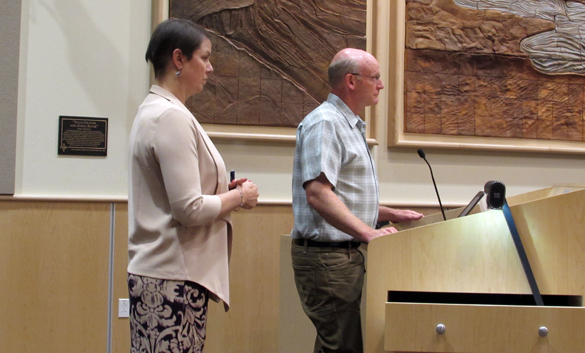 ​​Los Alamos County Council unanimously approved to move forward with the 20th Street extension project during its regular meeting Tuesay night in Council Chambers. The Council approved to award $998,068 to Gandy Dancer, LLC for the project and set a budget of $1.3 million for the project.

Councilor Rick Reiss moved to approve the project. He said he felt the parcels are primed for retail; further, the project addresses a portion of Trinity Drive that has seemed underutilized.

Council Chair David Izraelevitz also spoke in favor of the project. “I think this a good investment, looking forward to the future,” Izraelevitz said. He added he is hopeful the project will lead to the installation of a traffic light, which he feels is necessary.

Councilor Antonio Maggiore agreed. “I think this is a big step forward to promoting economic development,” he said. He added with developing the parcels and selling them to businesses, it increases the County’s business density and expands the downtown area to cross to Trinity Drive. Maggiore also said he hopes the zoning for the parcels will allow for both residential and commercial spaces.

Not everyone was pleased with the project. Speaking during public comment, David Sutton questioned the County using funds he believed to be from the County’s recreation fund to finance the 20th Street expansion project.

“What are you going to build, an Evel Knievel ramp,” Sutton asked, adding that if the developers are going to be building on the site, they should contribute to the cost of making the road and utility improvements.

Although it was noted later that the funds for the 20th Street project did come from the same pot of money as the recreation monies but it was earmarked for economic development, Council Vice Chair Susan O’Leary said she empathize​d with Sutton. She pointed out that unlike the special election held in May that proposed funding five recreational projects, the 20th Street extension project did not require a public vote. Until the County starts addressing recreational needs in the community, some people are going to question these projects, she said. Still, O’Leary supported the 20th Street project. “I’m excited about this project,” she said. 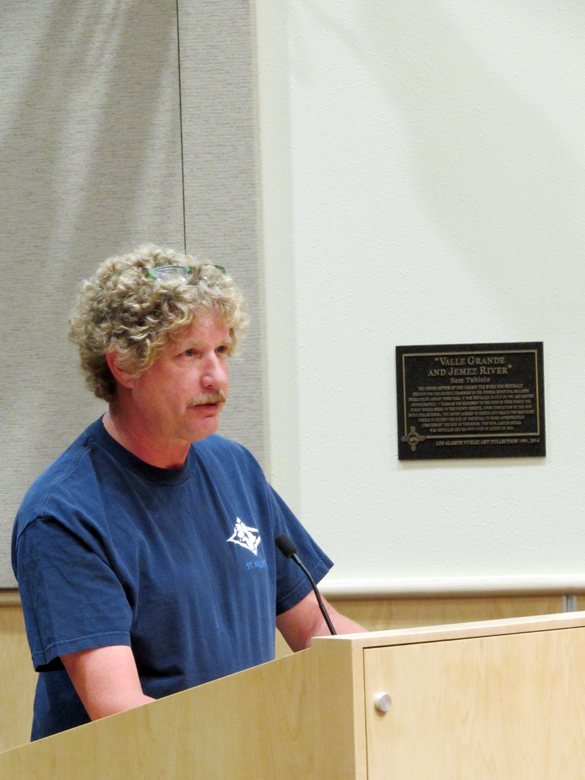