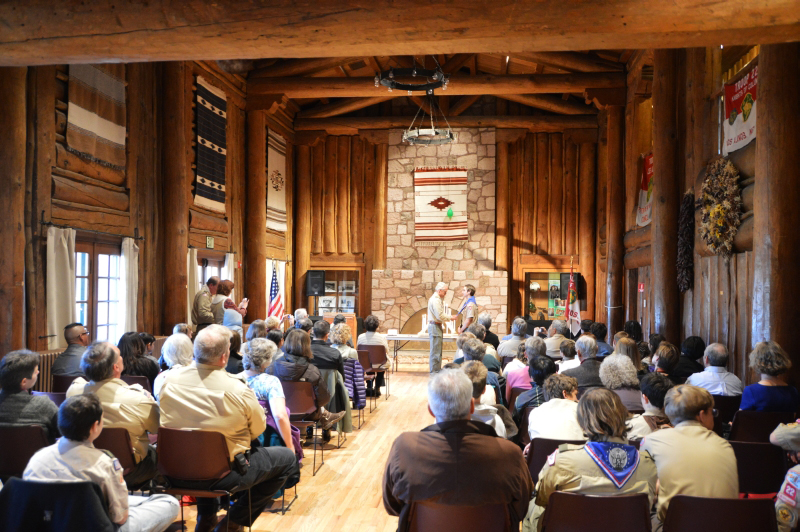 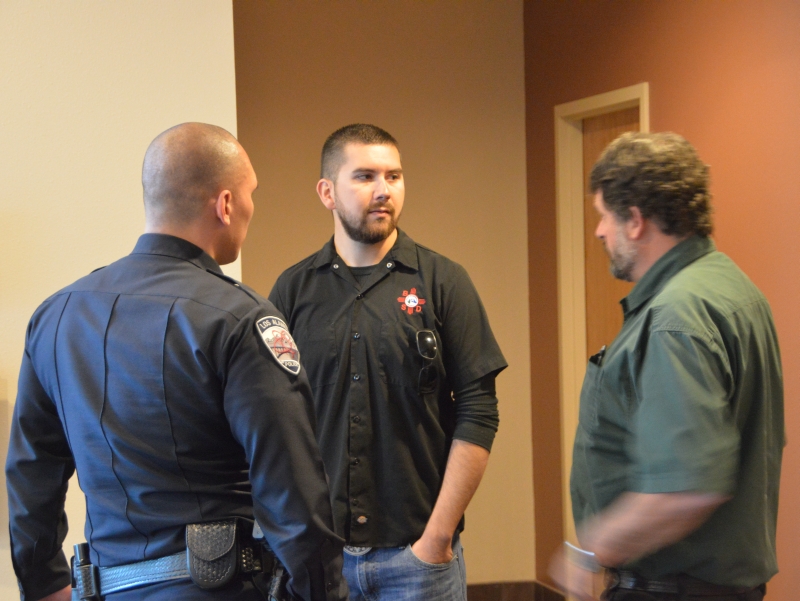 Liberty has recently become synonymous with a reciprocally affectionate insurance company and a famously oxidized woman from France.  However, the unadulterated and almost Biblical meaning of liberty may be witnessed in the United States Constitution by first examining the purpose of our government before exploring our roles not only as citizens, but also as witnesses to changing times and unchanging liberty.

Such a social contract preserves individual rights through law making and enforcing, and representation.  Our Constitution uniquely maintains a framework of liberty by listing certain restrictions to ensure equal voice for all (or at least as many as possible).  One such restriction is detailed in Article II Section 1 of the Constitution, which dictates all states are represented in a bicameral legislature (House and Senate), and set terms are enforced to prevent an abuse of power and to usher in new representation every designated number of years (“The Constitution” 3-4).

However, the Constitution does more than just keep time. Our founding fathers (or in the words of historian and author Joseph Ellis, founding brothers) drafted the Constitution as an attempt to outline the principles of justice.  The judicial branch’s duty is to apply the law with respect to context.  The members of the Constitutional Convention in the late 18th century recognized, in short, that times change. Bodies of thought change.  Most importantly, people change. The Constitution is unique in the fact that its principles may be applied universally, time and time again, regardless of time period or political orientation or popular culture. And through the adding and amending, the constant is that we the people are the voice of the Constitution, and while liberty itself remains steadfast, our interpretations are free to change as we do.

Overall, the Constitution not only outlines the rules of our government but serves as a crucial framework applicable to the preservation of liberty today.  We have the freedom to live as we please, so long as our freedom does not intrude upon that of others; in turn, we are assured that our freedom will not be infringed upon either.  As Thomas Jefferson once stated, “the God who gave us life gave us liberty at the same time: the hand of force may destroy, but cannot disjoin them,” explaining that it is our right to live, but our responsibility and privilege to pursue liberty under the law (qtd. in Alexander). 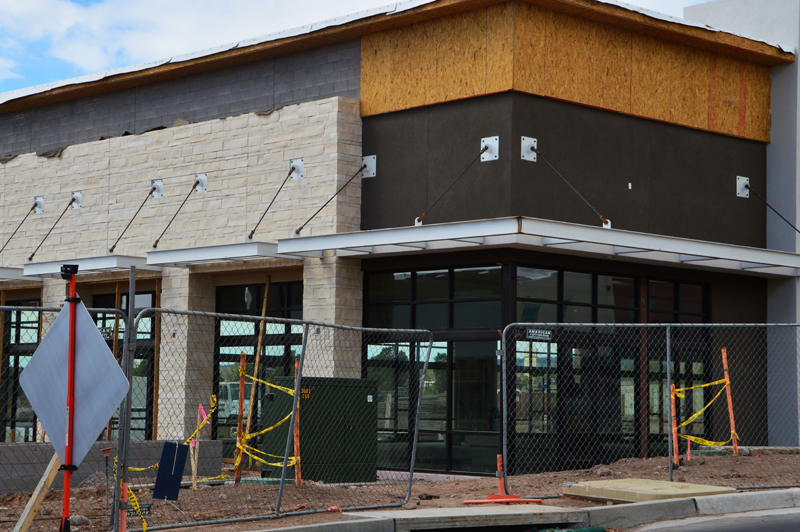 Gouverneur Morris is my favorite signer for many reasons. First and foremost, he reminds me of my father because both have a sense of humor, are very intelligent, and are charismatic. Most of the other signers thought Morris was the least serious of the group because he was quick with his witty comments. He was smart, enrolling in King’s College (Now Columbia University) at 12, graduating at 16, and getting his Master’s at 19.

After graduating, he was very active in politics, participating in various councils, societies, conventions, and commissions. His way with words and charisma made it easy to sway others to his viewpoint. This especially came in handy when they were debating state and central government power, because Morris believed in a strong central government – not a popular ideal at the time.However, the most influential thing he ever did was pen the Preamble to the Constitution: the summary of the American dream.

He overcame many challenges in his life.When the British took New York City in 1776, his loyalist mother gladly gave their nearby estate to be used as a British base. Gouverneur, aged 24, sided with America and joined the Continental Army, supplying troops with better training, methods, and money. After the war, his leg was shattered in an accident and wasreplaced with a peg leg.

One thing I do not respect about him is the fact that he had many affairs with both married and unmarried women. He married Anne Cary Randolph late in life (age 57) and supposedly the affairs stopped then. He died at his family’s estate (regained after the war) with family and friends, and we can all try to be more like him and make the world a better place, despite our shortcomings and faults. 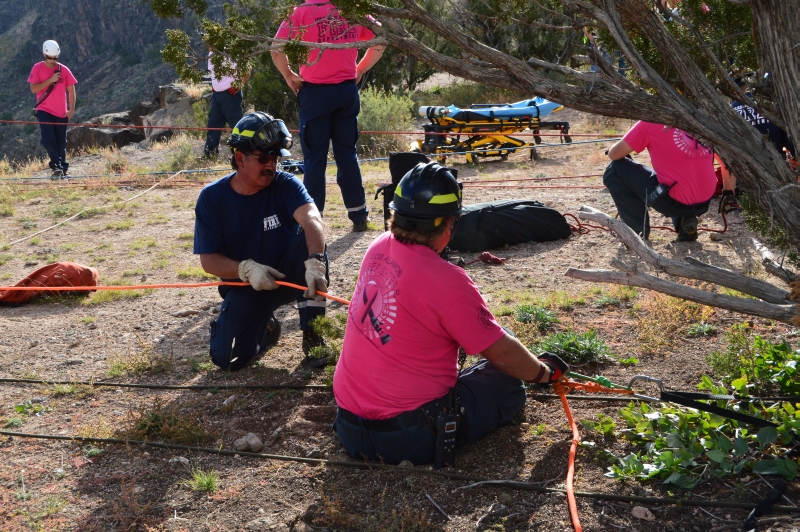 I also like George Washington because he was fair, I think. It is important to be fair even if you’re not in politics, but to be a president or a judge you have to be just. George Washington was a strong leader, too.

The last reason why Washington is my preferred constitution signer is because he helped win the Revolutionary War as the General for our side. It is important we won the war because otherwise we wouldn’t have freedom, our own country, or a constitution! General Washington even looked out for his soldiers and tried to help them find shelter. He was smart too, and his intelligent strategies helped us win liberty.

President and General Washington is therefore my favorite constitution signer and I am glad our nation had such a good first president. 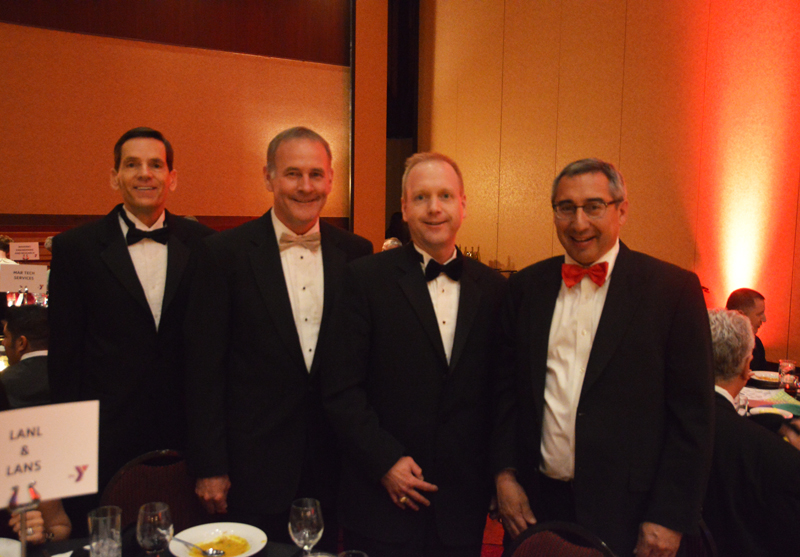 Although there are many remarkable people that signed the Constitution, George Washington is my favorite. The primary reason is he was a Christian with godly character who lived his faith in all situations. As a child, he was obedient and respectful to his mother, which laid the foundation for a special relationship that lasted their entire lives. On the battlefield, he was loyal and courageous; he only surrendered once, and that was to save the lives of his men. As president of the United States, his commitment to equity and justice guided his actions.

Washington’s faith also influenced how he viewed himself and his circumstances. He recognized that his success depended on God, not his own abilities. During an ambush, Washington had two horses shot from under him and received four bullet holes in his coat; yet, he was unharmed. In a letter to his younger brother Jack, he humbly wrote, “I now exist and appear in the land of the living by the miraculous care of Providence that protected me beyond all human expectation.”

George Washington’s faith in God made him who he was; and who he was, was a great man. I want to be like him.