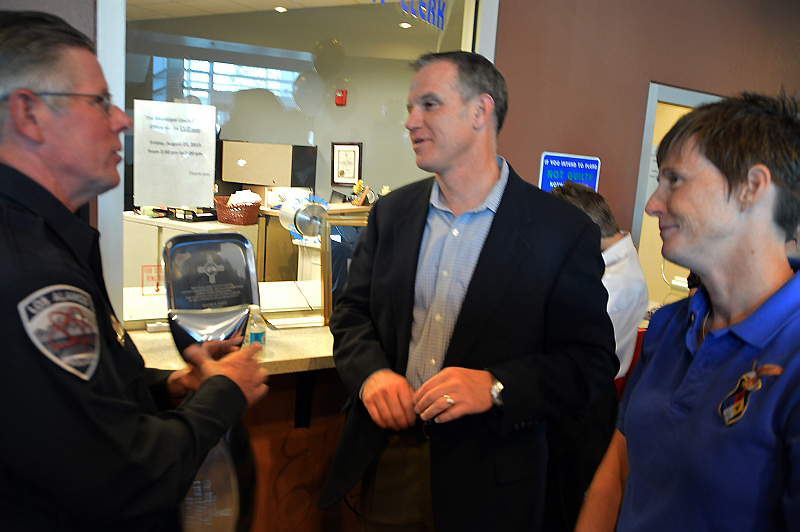 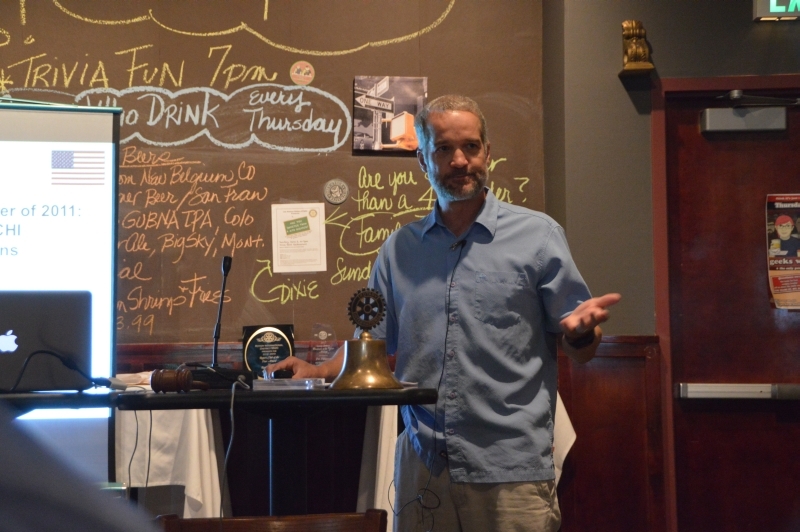 The turnout for this special event filled the upstairs rotunda of Mesa Public Library as the delegation participated in a short program about the importance of the park and its importance to Los Alamos.

Udall commended Los Alamos Historical Society Executive Director Heather McClenahan and her members for raising $3.5 million for this historic project, he acknowledged his colleagues Bingaman, Heinreich and Luján and said most of all he wanted to thank the community of Los Alamos for getting behind the park.

“This is an important place … important to history … important to New Mexico,” Udall said. “It is an epic story with great consequences. A story we are still trying to fully understand. The historical park makes sure that story gets told.”

Udall described the Manhattan Project’s history as complicated and said that the park will educate generations to come — through the stories of those who made it all possible.

“For this community it also tells the story of incredible creativity and the power of science,” he said. “LANL continues to attract the best and the brightest researchers and innovators … in national security, in energy and in technology. LANL is crucial to our past — and to our future. When the Mars Curiosity Rover landed on the surface of Mars, it was powered by batteries developed at LANL. When U.S. Navy ships are powered by bio-algae fuel, it is in part thanks the work at LANL. So I am pleased to be here today … we are standing here at the center of history … which folks will visit and study for years to come.”

Heinrich spoke about the lengthy process involved in getting a project like a national park through Congress and mentioned that people ask him how a place like Los Alamos got a National Preserve and a National Park.

He tells them, “We just wouldn’t take no for an answer.”

Luján said the park will tell all sides of the important story of the Manhattan Project.

“Thank you for making sure these voices will not be forgotten,” he said.

Chamber Manager Nancy Partridge addressed the potential economic impact from the park that may be expected in the community from all of the new visitors coming to town.

“The Los Alamos Chamber of Commerce and Los Alamos Commerce and Development Corporation are extremely pleased that Los Alamos has a tool in its tool box for diversifying the economy,” Partridge said. “The Manhattan National Park will bring to Los Alamos a demand for hotel rooms, restaurant tables and retail merchandise.”

Partridge added that the park, along with the Valles Caldera National Preserve and the Bandelier National Monument with place Los Alamos in the center of a trifecta of high-demand simultaneously new and old tourist destinations.

“The Manhattan National Park is still three to five years in the future … but, close your eyes for a moment and imagine that future,” she said. “Imagine the impact of 200,000 tourists a year spending between $73 and $225 per person in Los Alamos hotels, restaurants and retail shops. That’s almost $30 million a year in new money coming into the cash registers of local small businesses.”

Partridge thanked the members of the Congressional Delegation, the Historical Society and the many others involved in the effort to bring the Manhattan Project National Historical Park to Los Alamos.

“Los Alamos is no longer a one company town with its economy tied to one industry …,” she said. “We appreciate you and all you have done for the future of Los Alamos.”

Los Alamos County Council Chair Kristin Henderson said the creation of the national park will truly be a sea change for the County of Los Alamos.

“If done right – and we will all work together so that it will be done right – it offers a real potential for economic development and expansion for our community, with 100,000 to 200,000 people coming to our town,” Henderson said. “As a Council, we are profoundly committed to its success and to bringing all the interested parties together to ensure a great experience for both the visitor and our community.”

Bandelier Superintendent Jason Lott directed his remarks toward the monumental importance of setting up the park properly from day one.

“We’re going to set up this park for perpetuity … a park that will serve visitors 100 and 200 years down the line,” he said. “We are going to take our time and we are going to do it right. We’ve got to prepare our community for the impacts this park will have here.”

He has recently been appointed by the Park Service to a nationwide group that is working to figure out just what the park will look like. His enthusiasm for the project and understanding of the inner workings of the Park Service are considered to be huge assets for the community.

McClenahan recognized the many partners who worked through the years to make the Manhattan Project National Historical Park a reality.

“It starts with Cindy Kelly, president of the Atomic Heritage Foundation who first helped propose the idea of the park and has worked on it longer than anyone,” McClenahan said. “In Congress, she had help first from Senators Jeff Bingaman and Pete Domenici and their successors Senators Tom Udall and Martin Heinrich, as well as Congressman Ben Ray Lujan. State Rep. Stephanie Garcia Richard worked tirelessly in last year’s legislative session to get a memorial in support of the park – and it passed unanimously.”

McClenahan said the park would never have happened without the support of the following local people and organizations:

“While we don’t yet know what the park will look like, we do know that the National Park Service and Department of Energy are working on it right now,” McClenahan said. “The Park Service has said it wants a visitors center somewhere in downtown Los Alamos and from there it will send visitors out to other sites such as Bathtub Row and the Historical Museum, the Bradbury and even 109 East Palace in Santa Fe.”

McClenahan said the Park Service and DOE hope to have a memorandum of Understanding ready early this summer that will describe what will be included in the park and how, for example, World War II-era buildings behind the fence at the laboratory will be accessed. That MOU will be open for public comment.

“So we are looking forward to an active, transparent and inclusive process where the community has a big say in what the park looks like,” she said. 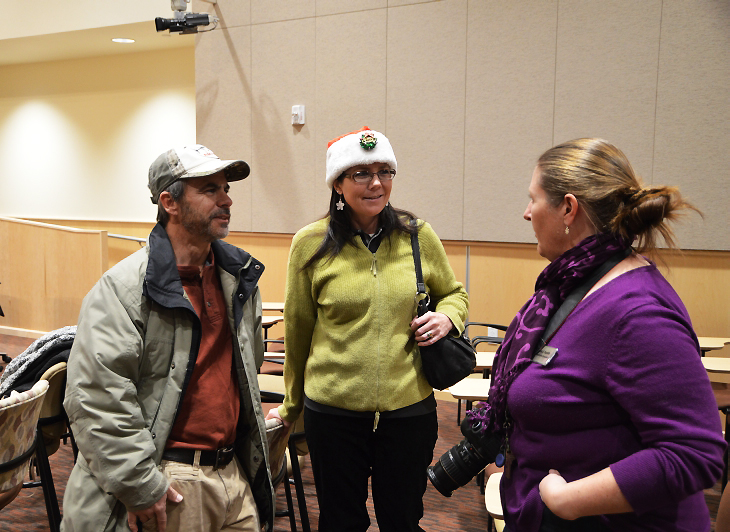 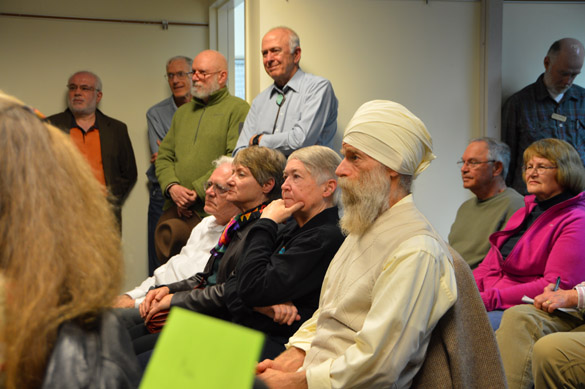 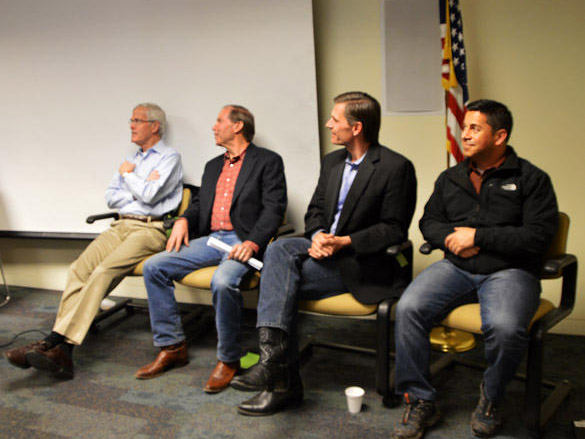 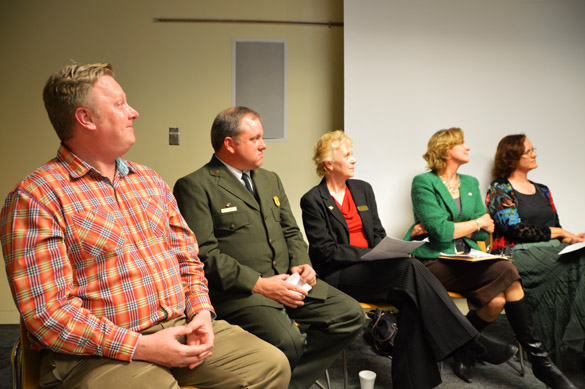 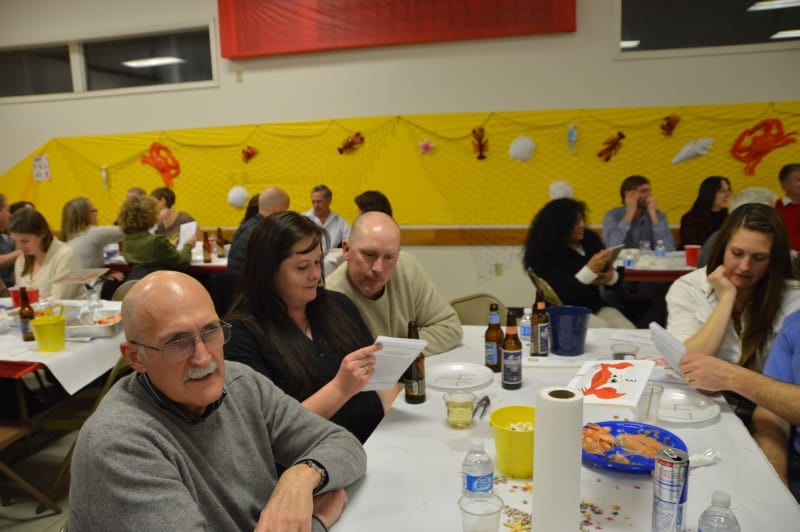 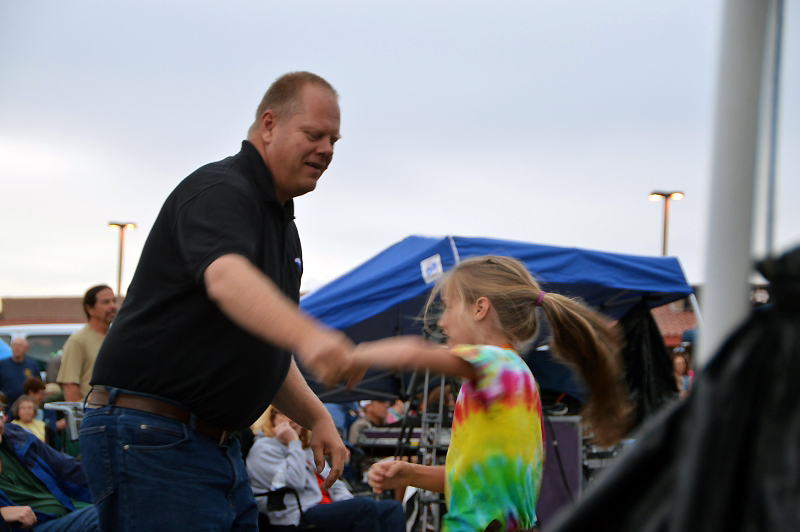 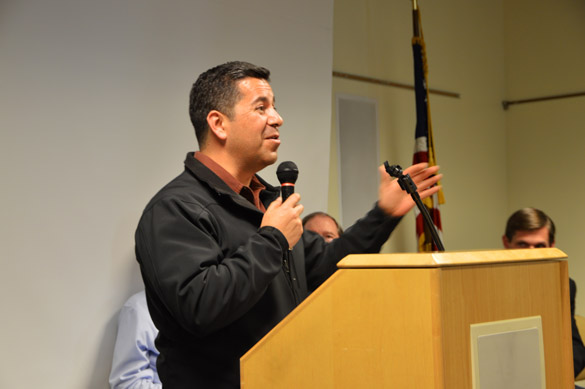 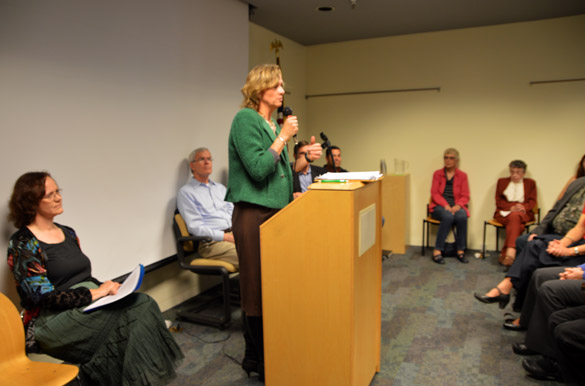 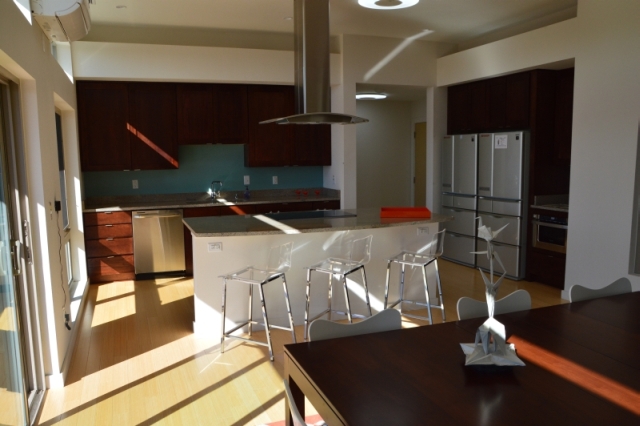 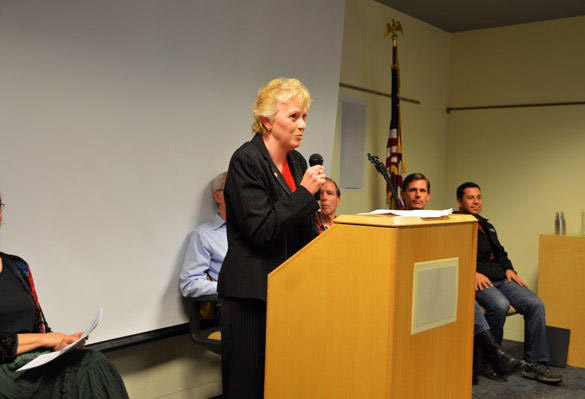 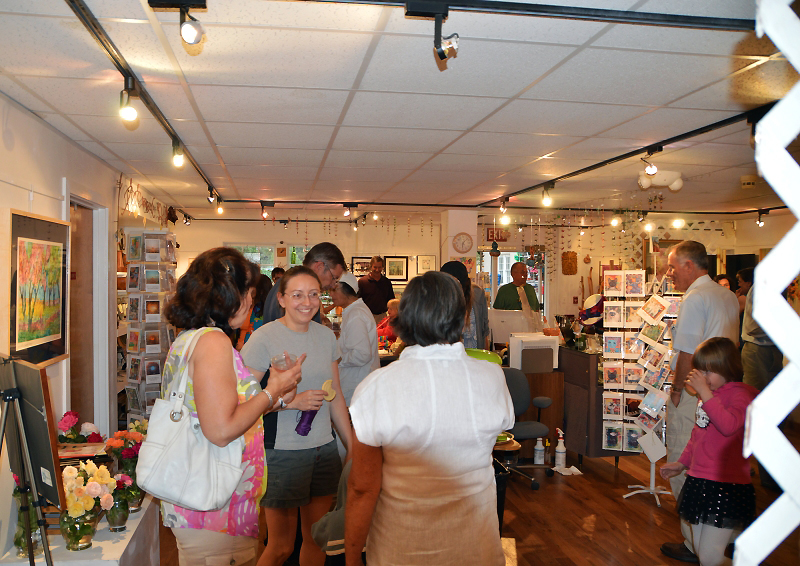 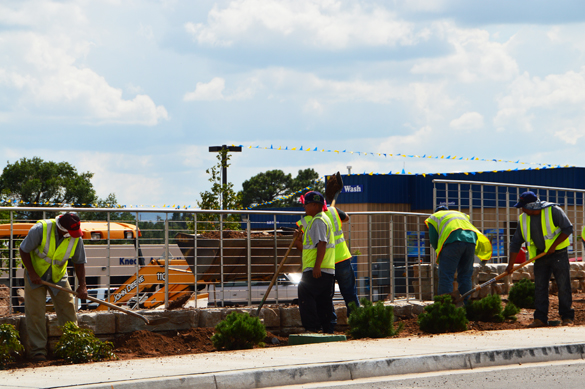 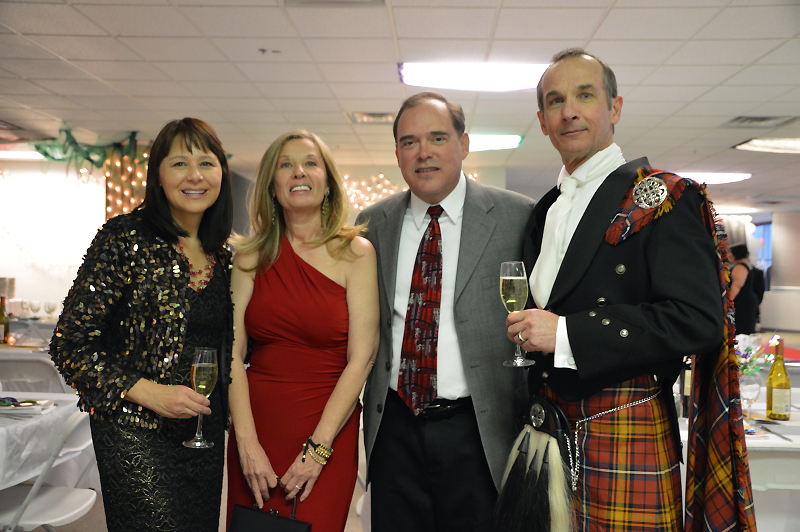 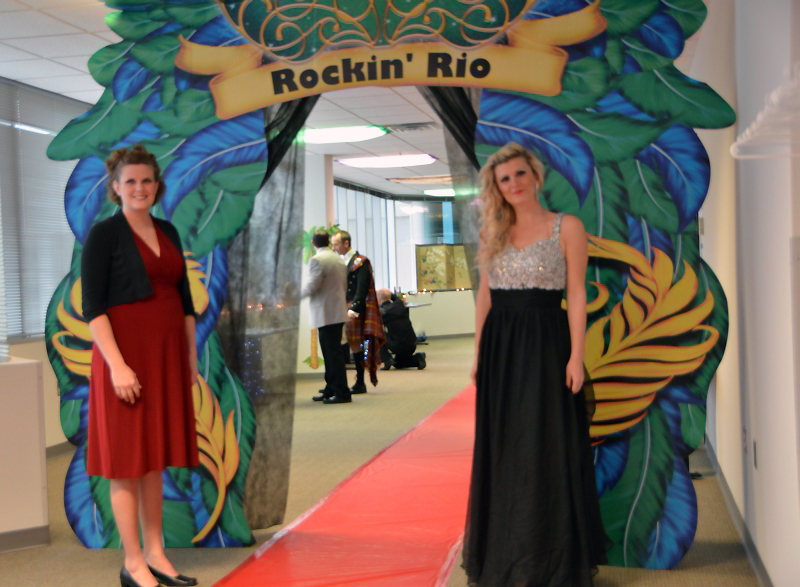 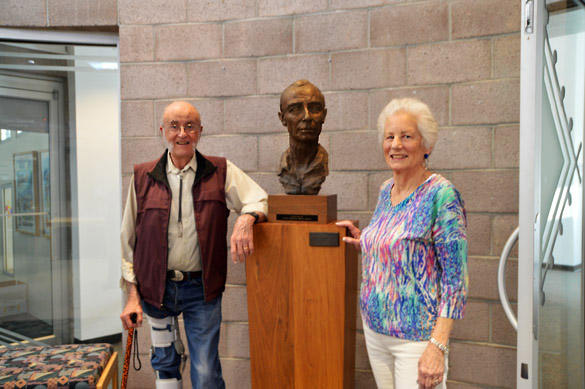 Hugh Church and his wife and Kathleen. He is the grandson of Los Alamos Ranch School founder Ashley Pond and son of Peggy Pond Church. Photo by Carol A. Clark/ladailypost.com 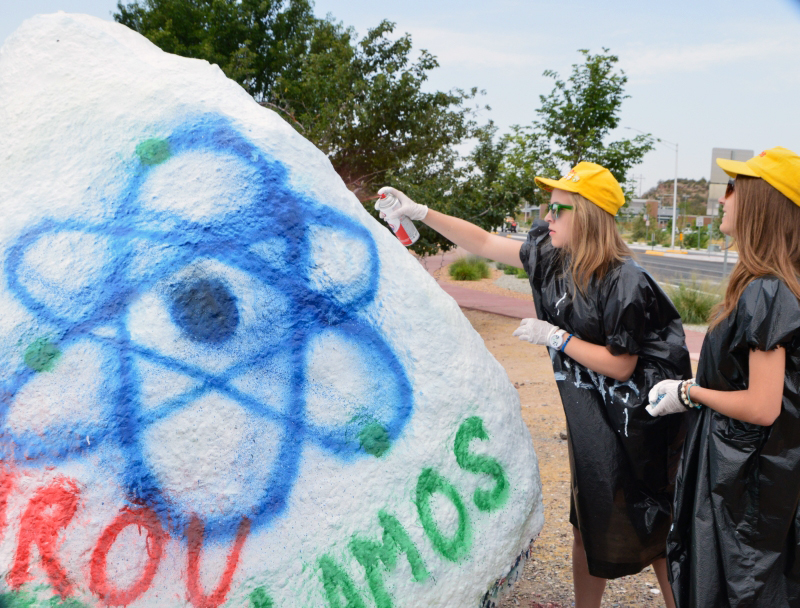 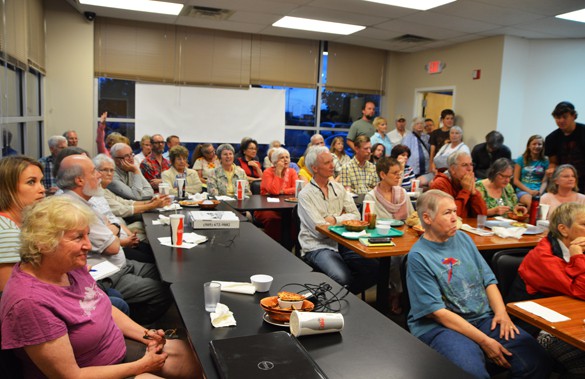 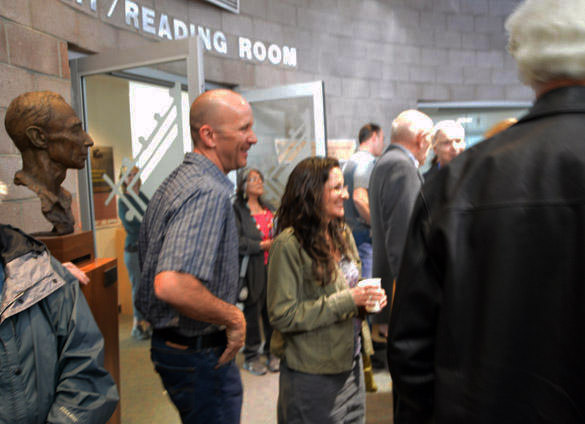 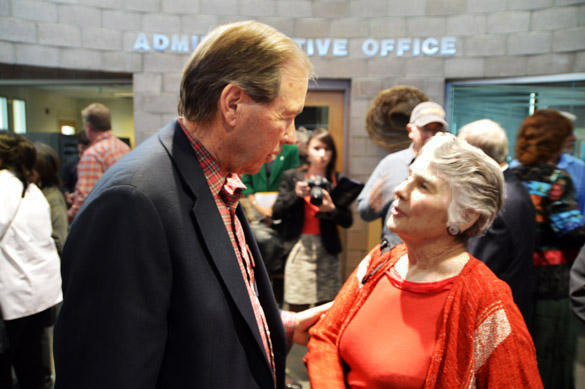 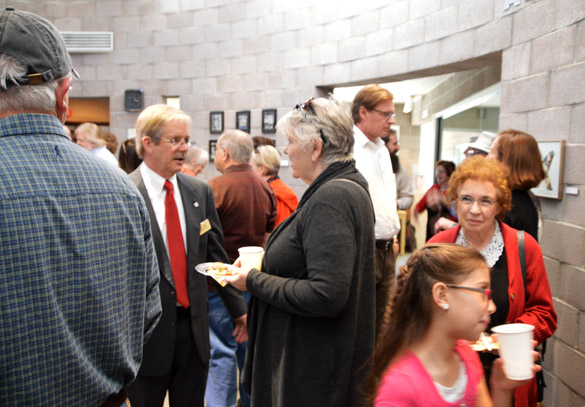 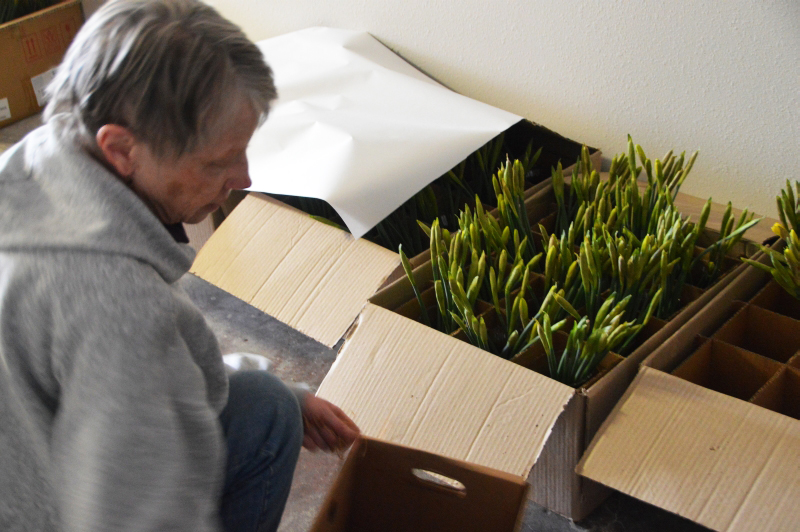 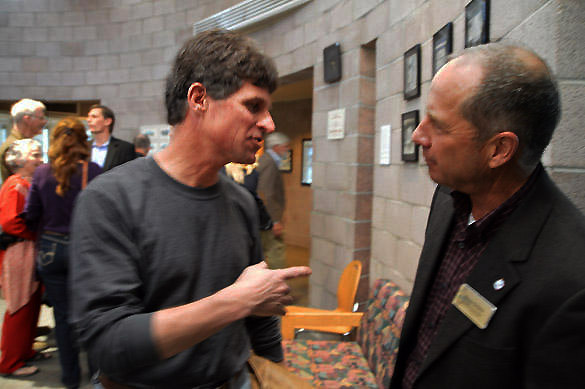 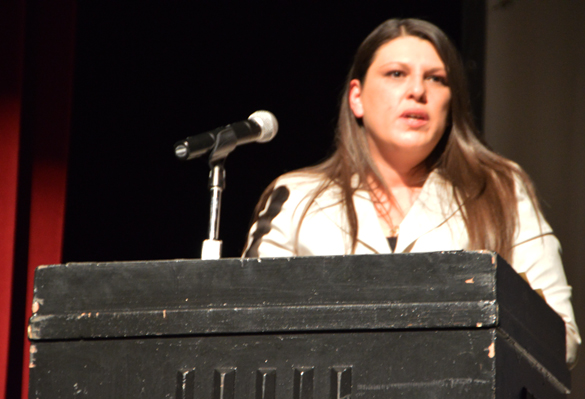 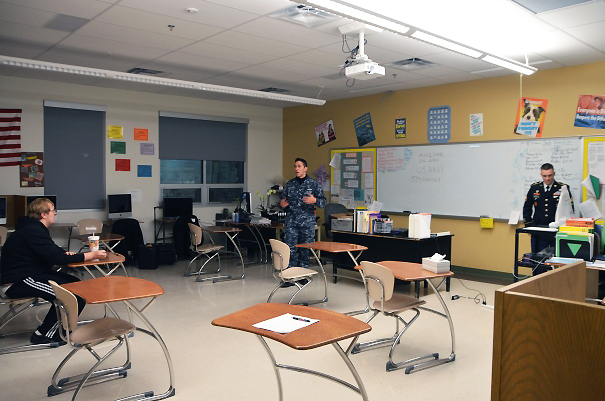